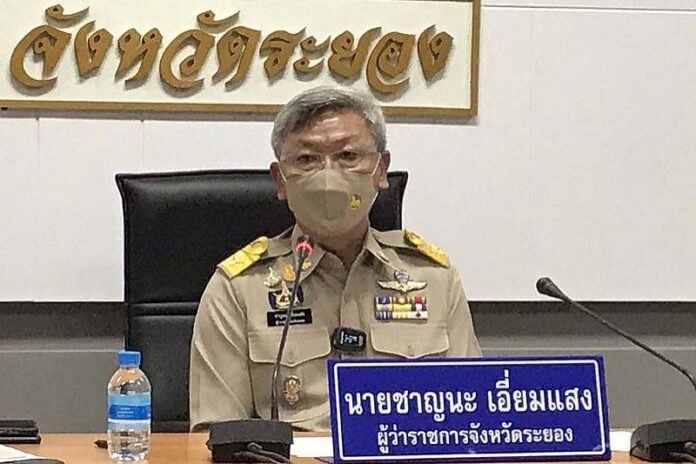 These measures were announced at a press conference this afternoon held by the Rayong governor. 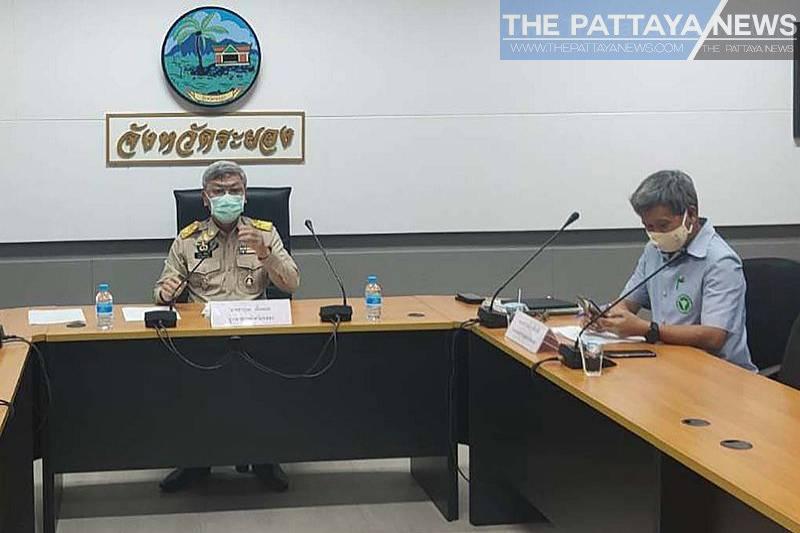 Shopping malls and retail will also be closed but supermarkets, drug stores, and other necessities such as Banks, mobile phone shops, and Government offices will remain open. Restaurants are take away only and selling alcoholic beverages at the place is strongly prohibited.

Rayong governor Channa Iamsaeng also encouraged both migrant workers and residents not to travel in and out of the province. Rayong natives living in different provinces are strongly advised not to return to the province during the New Year season.