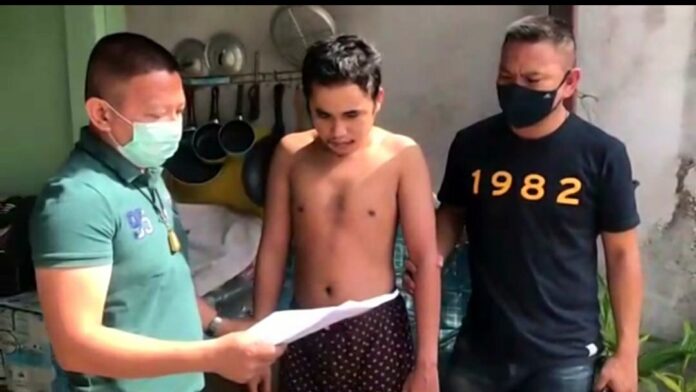 An alleged child sex offender, 26, was arrested in Pathum Thani today, December 27th, after reportedly raping and threatening a female student not yet over 15 years of age with force without her consent.

Supawut Khampua was accused of misleading a 13-year-old girl, whose real name was not given, via online messenger chat to build a friendship in 2018, claiming that he was a well-off engineer with tens of thousands of baht of salary. 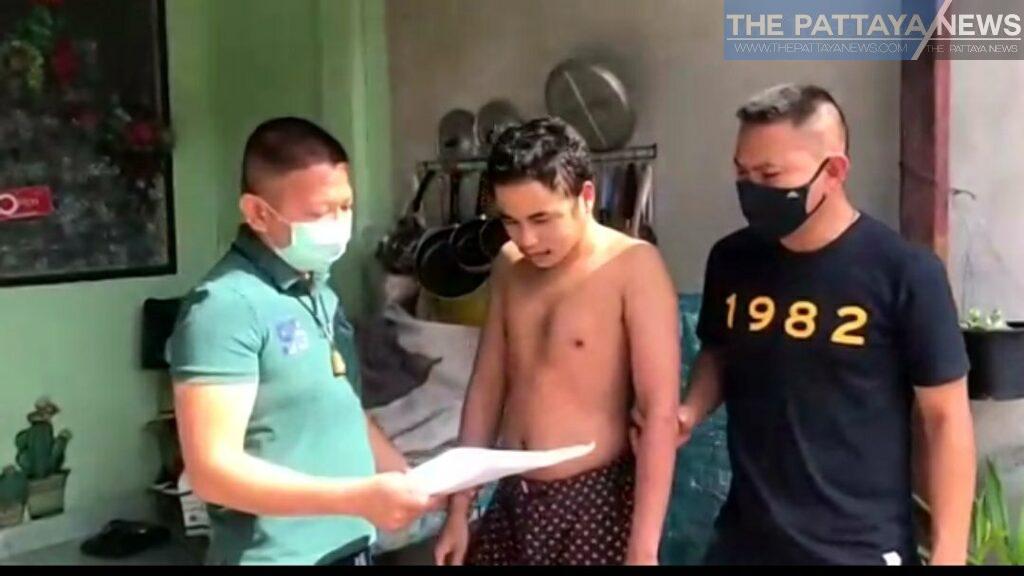 The 26-year-old suspect started to gradually build the girl’s trust before asking to meet her at a department store in the Rangsit area and have a drink and a meal at a nearby restaurant together with his three friends.

The men reportedly convinced the female victim for a drink at Supawut’s room, however, they instead attempted to force her to sexual intercourse and threatened her not to tell anyone about the incident otherwise they threatened to shame her on social media platforms.

The young victim became depressed, quiet, and acted strangely for several weeks according to her family. When being asked repetitively by her parents about what was wrong, she eventually told them about the incident. The parents then took her to a local police station for filing charges against the men. 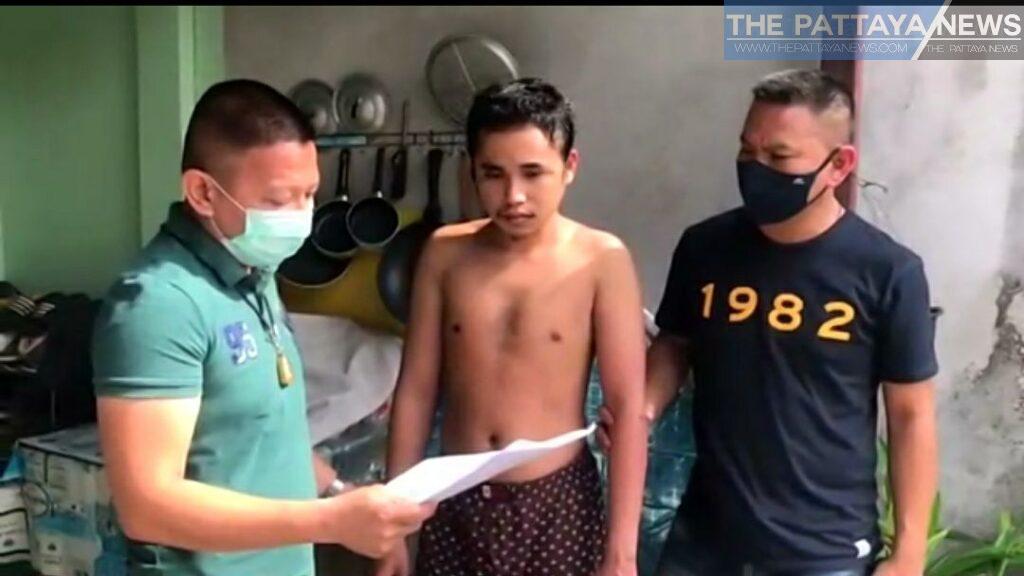 Three of Supawut’s friends were captured while Supawut remained unreachable until an expanding investigation revealed that he was living discreetly in the Pathum Thani area, leading to today’s arrest.

Supawut reportedly confessed to committing rape, reasoning that he and his friends were highly intoxicated from drinking and were sexually aroused. He reportedly said his lies of being an engineer were only to build the girl’s trust in order to make her meet him.

He was taken to Pathum Thani police station afterward for legal proceedings with initial charges of conducting sexual intercourse with a girl not yet over fifteen years of age without her consent.