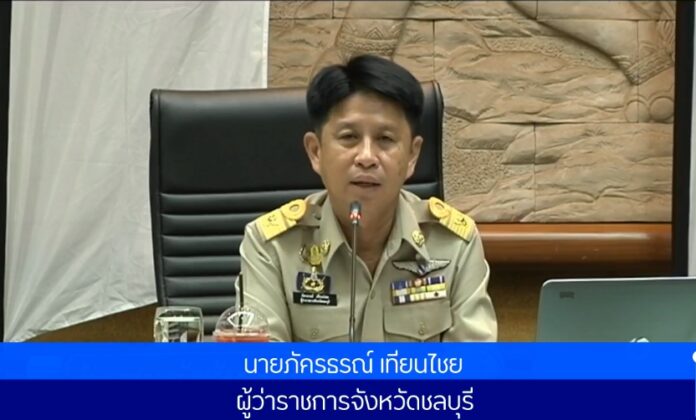 The Chonburi Governor Mr. Pakarathorn Thienchai has announced two confirmed cases. He had the following to say to the press below.

“These two cases are the two we had previously mentioned were suspected and had tested positive on a first case Wednesday (December 23rd).”

“They had come back on December 2nd from purchasing ingredients at a sea food market in Samut Sakhon that is the center of the current cluster of infections in Thailand.” The governor continued.

“They presented themselves to test for COVID -19 and both were positive with two tests. They are both asymptomatic with no signs of illness externally.”

“They are in Mueang Chonbui and Banglamung District.”

“This has changed Chonburi’s numbers. We are not in the under surveillance zone anymore with no cases. We have to start counting again after more than 200 days of no new cases.” Pakarathorn concluded.

The Pattaya News noted our zone is now considered as ‘Under High Surveillance’ – An area where not more than 10 people are infected and are likely to be able to control the situation. This does not, however, bring more restrictions at this time.

“All close contact people have been traced, tested and quarantined and their results show all of them are not infected. These two individuals did not have a wide exposure to the public.”

“In addition all migrant workers that were people of interest in Chonburi were tested, all results show not infected.”

“There is no lockdown or closure of entertainment venues in Chonburi as the situation in still under control and we feel the area is safe.” Mr Phakkhrathon noted. 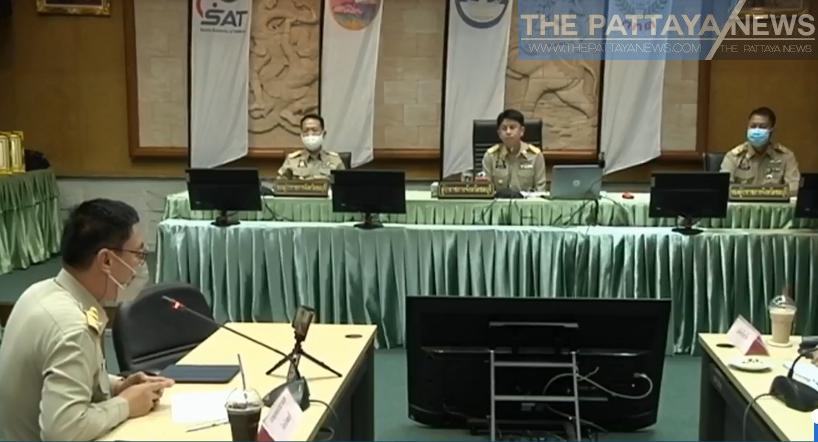