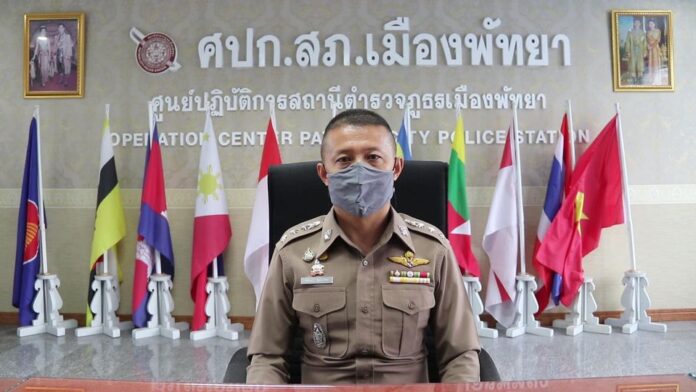 The following is a message by the new Pattaya City Police Chief that he wanted to pass on to the entire Pattaya English speaking community.

Colonel Pisit Poonsap, who is the new Pattaya City Police Chief effective as of this week spoke with The Pattaya News and other local news providers earlier today and his comments can be found below. He was previously the Baan Kram Police Chief in the Klang district in Rayong. Additionally, the deputy chief, Nitat Waen, was promoted to Chief of the Mueang Chonburi station and was replaced by the newly promoted Suradech Namyotha. These changes, according to the Royal Thai Police, were standard yearly moves and promotions.

“The Royal Thai Police is determined to show our local community that they can be confident in them as well as protecting the safety of both residents and tourists. We are a modern law enforcement organization that has international standards and believes in the faith of the people.”

“I want Pattaya Police Station to be a real place where people can rely on law enforcement for transparency and integrity.” 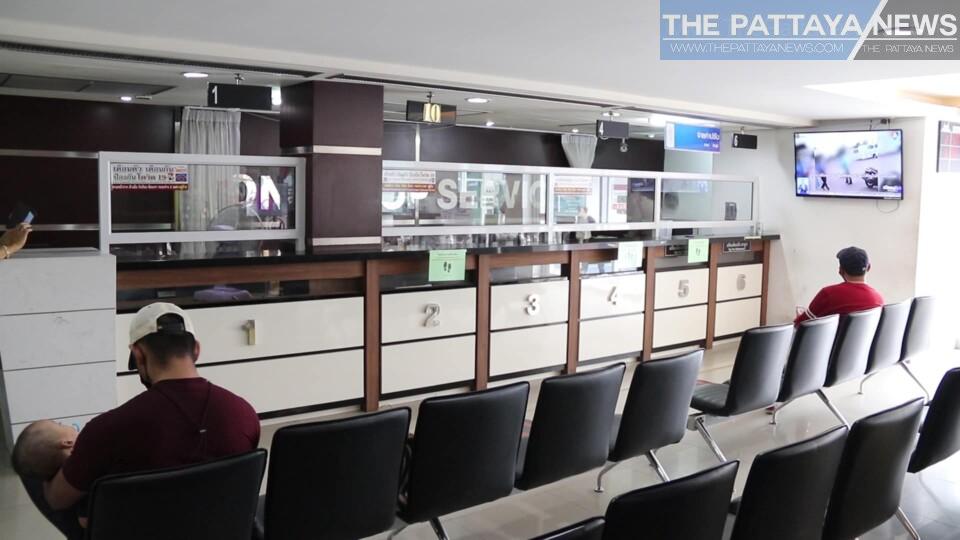 “The Royal Thai Police is a service led occupation, not a for profit organization. A good service person must be willing to do their jobs and be fair with everyone.”

“The most important thing is we must not do anything for our personal benefit and we must not tolerate corruption or bribes. This also follows the vision of Major General Suwat Jangyodsuk, the National commander of the Royal Thai Police.”

“We are here to serve our local community and I am honored to be in Pattaya. I look forward to protecting and serving everyone in Pattaya City.” The new Police Chief, referred to as a superintendent in Thai, concluded.

In addition to a new police chief, Pattaya city has a new Deputy Director General, or Assistant Chief as well, Lieutenant Colonel Suradech Namyotha. He performed a religious ritual and was warmly welcomed by Pattaya Police Officers this morning before reporting directly to Colonel Piset. Also known by his nickname of Aum, he graduated from Ramkhamhaeng University with a bachelor’s degree. He has previously served in a variety of roles in the Pattaya and Chonburi area before being promoted to his current position. He takes the place of Lt. Col. Nitat Waen, who was promoted to the director general, or Chief, of the Mueang Chonburi Police Station after what his superiors called a year of excellent work and results in Pattaya during difficult times due to Covid-19.

The Pattaya News gives a warm welcome to our new Police Chief and Deputy Chief and wish them both good luck in their new role. 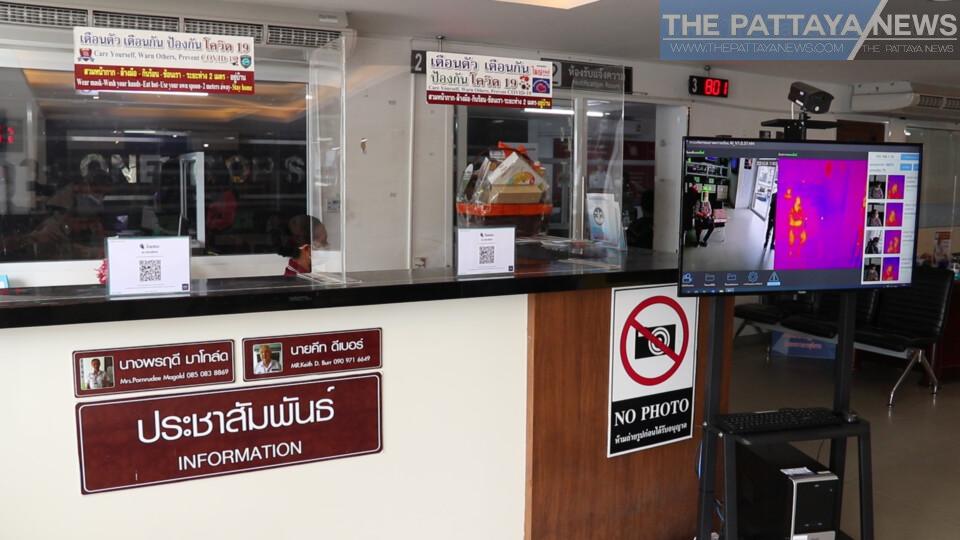