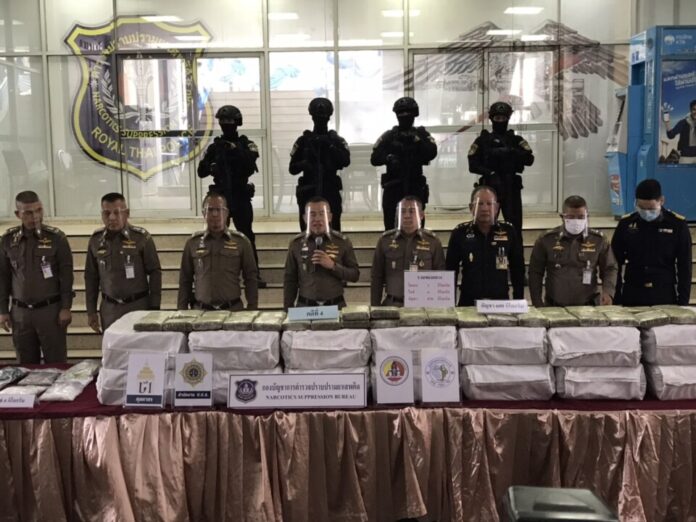 Adis Charoensawat of the 3rd Division of Narcotics Suppression reported three cases of drug arrests in the past weeks. The major one was conducted after an expanding investigation revealed more details in the case of 300 kilograms of ketamine seized in Nonthaburi. 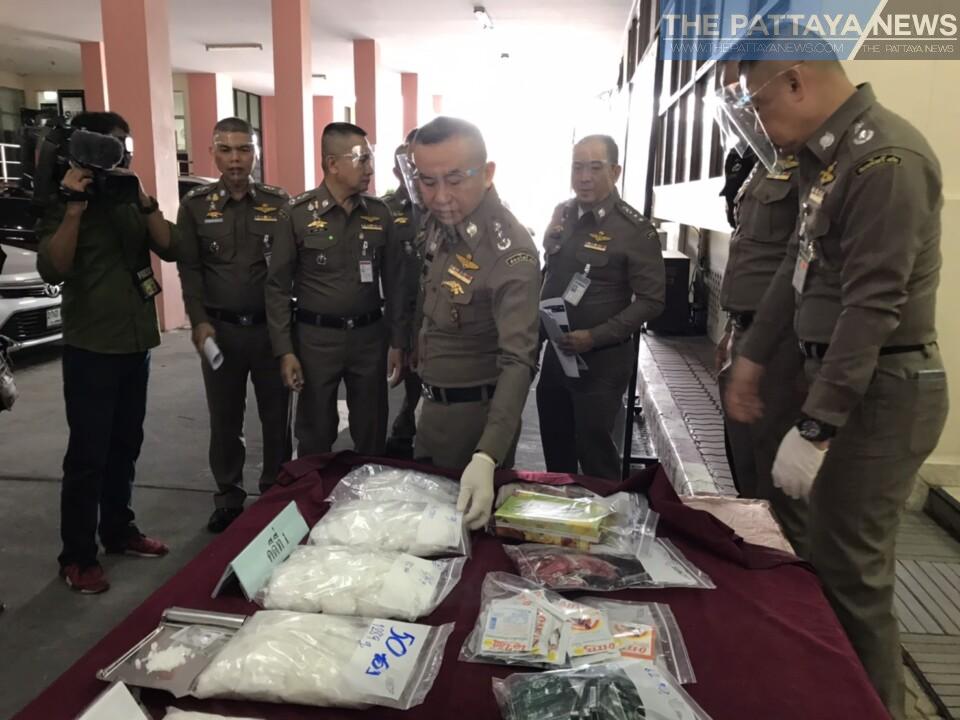 A couple, Narongchai Nuntatlek and Araya Aunpongpong, from Chiang Mai was arrested, following the arrest of Saowapa Nachalee at a warehouse in Nonthaburi. The couple was reportedly responsible for coordinating and preparing for the delivery of the huge amount of illegal drugs before being exported to Taiwan.

Authorities tracked down their location and eventually arrested them at Bhumibol Dam in Tak province. They were taken to the 3rd Division for further interrogation and were initially charged for jointly possessing Category 1 (Heroin) and Category 2 (Ketamin) narcotics without permission.

Commander Wutthipong Nawin of the 4th Division of the Narcotics Suppression exposed the second arrest of Chokchai Noi Kraisakli, 23, and Athitaya Kloymun, 22, with 600 kilograms of cannabis sticks in Phatthalung province. It was conducted after authorities received a tip-off, stating that there would be drug smuggling to clients in the Southern provinces.

A suspicious pickup truck was spotted on Asian Highways (Highway 41), heading from Phatthalung to Song Khla province. The vehicle was stopped at a police checkpoint and was searched by the authorities until discovering a certain amount of cannabis inside. Chokchai and Athitaya who were in the car were initially charged for possessing Category 5 (Cannabis) narcotics before being taken to a local police station. 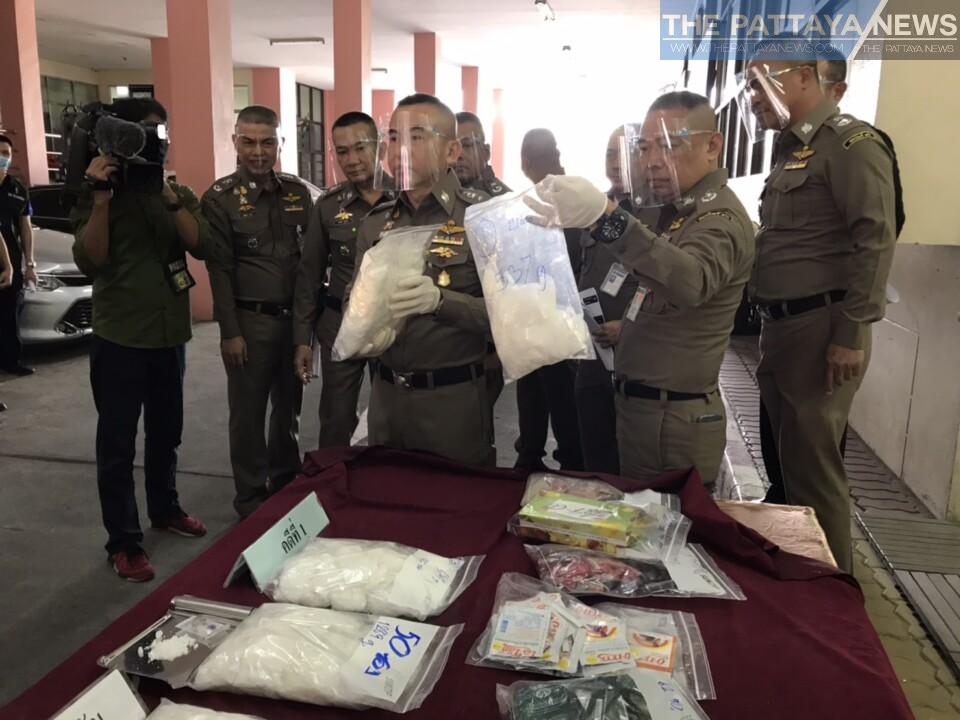 In the third major case, two men, Saret Khunrat, 36, and Apichai Salam, 38, were captured with about 270 kilograms of cannabis and two private cars at Chumphon province last Thursday, December 17th.

A group of police officers was inspecting the area along Petchkasem Road (Bangkok-Chumphon) in front of the Chumphon Vehicle Checkpoint Office when they found a suspicious pickup truck, registered in Songkhla province, was driving through. The officers then called the vehicle to stop for a vehicle search before discovering approximately 270 kilograms of cannabis hidden in the trunk and covered under bags of watermelon.

The men traveling with the pickup truck in question were detained at 4th Division and charged for illegally possessing Category 5 (Cannabis) narcotics without authorization.