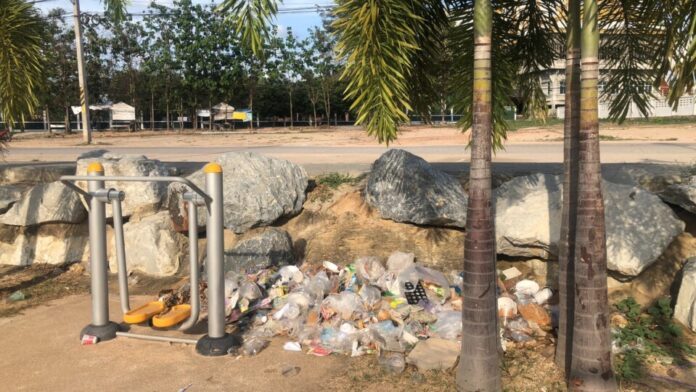 Local residents have addressed their concerns to the local media over what they refer to as a dirty and dilapidated public park in Nongprue.

Locals have complained to The Pattaya News that Chak Nok Public Park is very dirty. They stated that garbage such as used face masks, bags of food and even allegedly used condoms were being found by other residents around the park.

Additionally, much of the exercise equipment and items in the children playgrounds are broken according to the concerned citizen. They also stated that some water drainage covers are missing. Photos taken from the park appear to show this as the case. 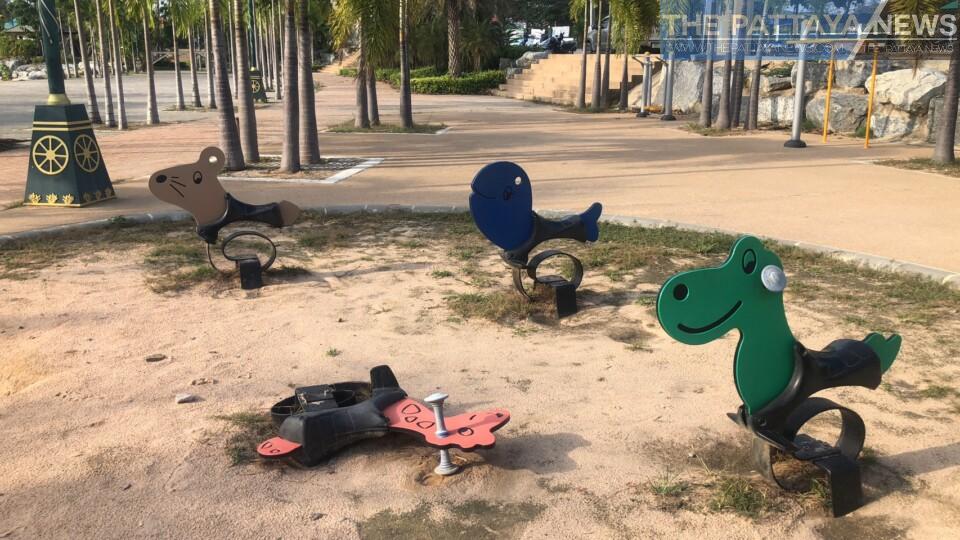 The Pattaya News noted that this public park is under the project of tourism development of the Nongprue Municipality. It was built under last year budget which was about 53,815,000 baht. 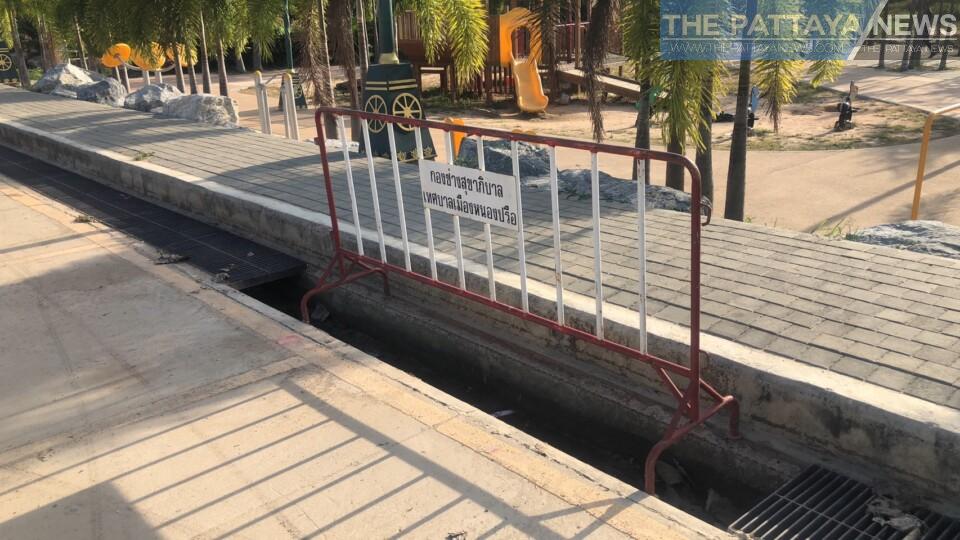 Local vendors nearby told The Pattaya News that many local domestic tourists and students visit this park. This month in particular has a lot of garbage, they claim, partially because there are no bins to be found in the park. According to the vendors, this park used to be beautiful.

Residents and local vendors have asked city authorities to renew efforts on restoring the beauty of this public park near the reservoir.

Here are some more photos: 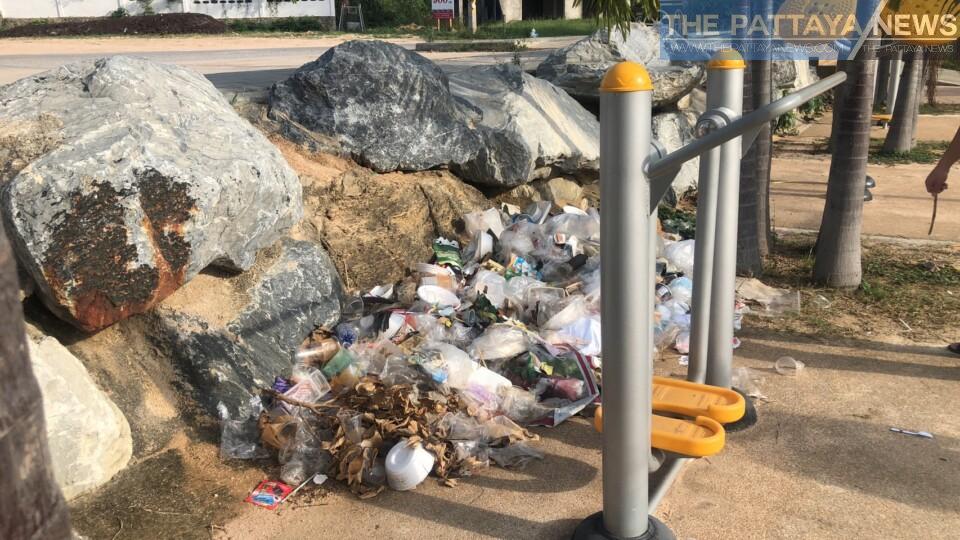 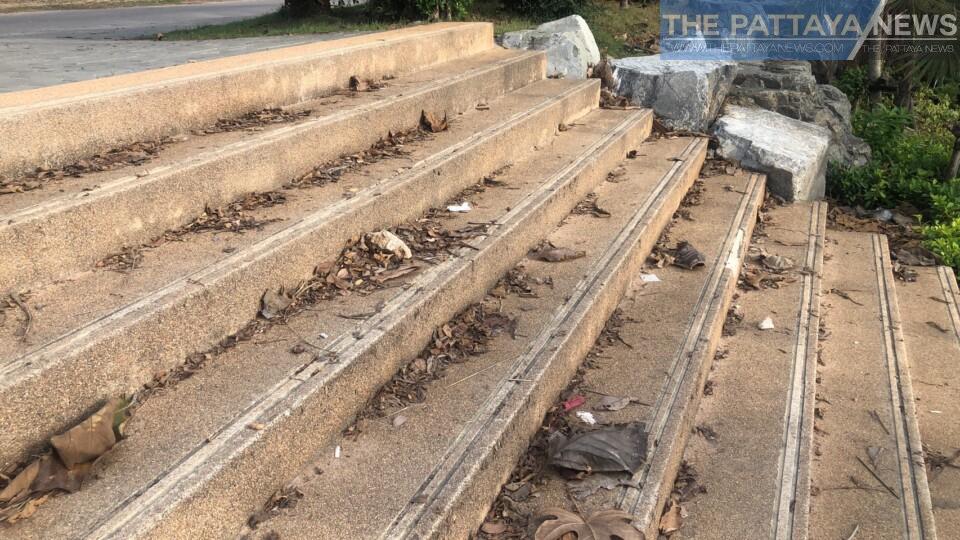 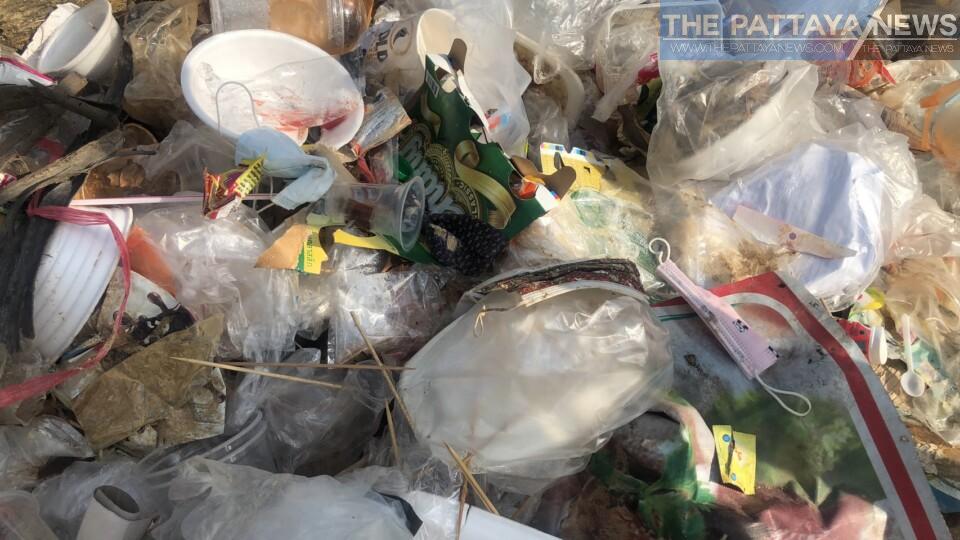 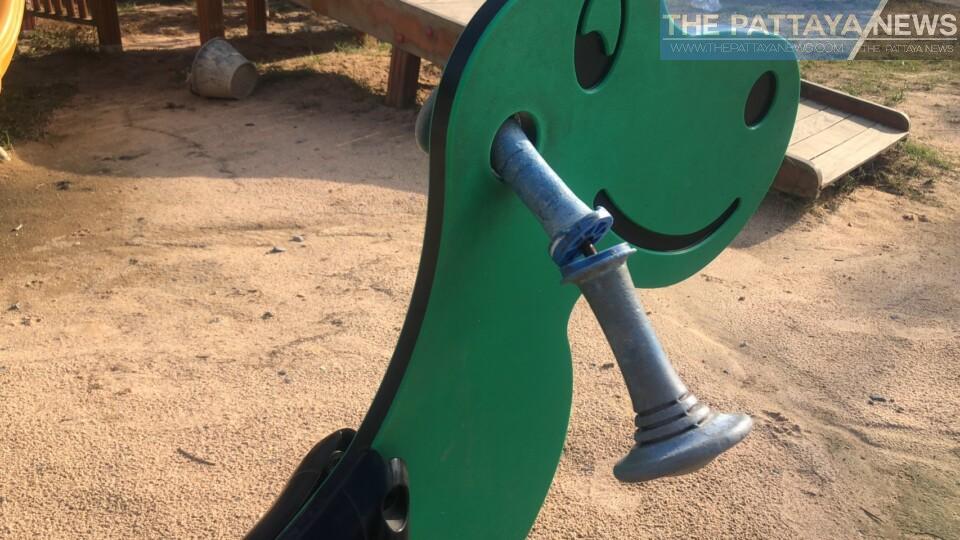