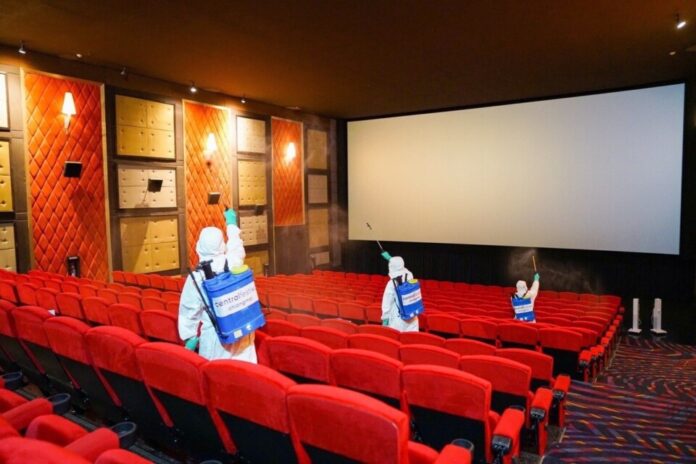 The Chiang Rai Immigration police have begun the process of pressing legal charges against three Thai women who entered the Kingdom illegally from Myanmar in prior weeks while positive for Covid-19.

This, according to Immigration officials, will be the first of a number of women who crossed the border illegally since November 28th. This batch of three is the first that have recovered from the disease and returned home to the Chiang Rai area although are now on home quarantine and being monitored by village officials, according to Chiang Rai Immigration Police chief Nattawut Saengduen.

Mae Sai Police are expected to issue a summons for the three women with the following charges:

1. Not entering the kingdom through an Immigration checkpoint (fine not exceeding Bt2,000).

3. Failing to comply with the orders of the communicable disease control officer or the provincial governor according to the Communicable Disease Act (imprisonment not exceeding 1 year or a fine of not more than Bt100,000, or both).

Several other women are expected to be charged once they are released from hospitals where they are still being treated for Covid-19. Public Health Minister Anutin Charnvirakul has previously stated that he supported pressing charges against the women, who he said put the Kingdom in danger.

Public Health Officials have since stated to the media that there was no sign of a widespread infection due to the women and that contact tracing had successfully tracked all of their contacts and quarantined them. Borders with Myanmar have since been reinforced, especially in the border town of Tachiliek where the majority of the women crossed the border. They had previously worked at an “entertainment center” in the notorious border town which is part of the Golden Triangle.

Photo: Cleaning of a movie theater where one of the women allegedly visited after returning from Myanmar illegally without self isolating.