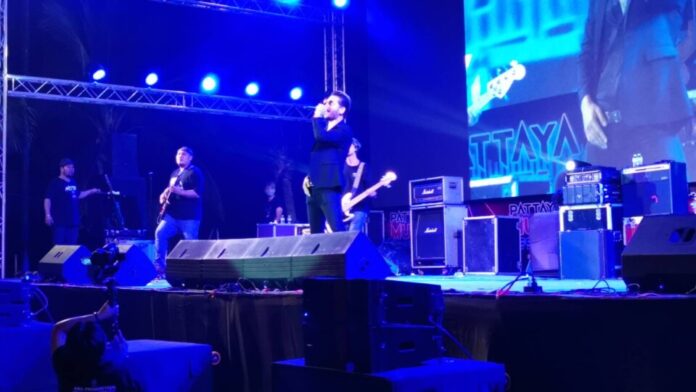 A lead singer of a well known Thai rock band, Prakasit “Zit” Sakolvaree, had performed for the first time at Pattaya Music Festival 2020 last night, December 12, after a well publicized recent disappearance to Hua Hin due to having depression.

Zit, also known as Zit MOTIF, reportedly went missing on December 7th from Bangkok with his personal vehicle, according to one of his close friends who announced his disappearance on social media platforms. The post also stated that the singer was suffering from depression.

He was found unconscious last Thursday at a closed pool villa in the Hua Hin district, where a long robe, dozen of cans of coffee and a red permanent pen were found in his bedroom.

Zit was reportedly overdosing on Antihistamines which he had been reportedly asking for from hotel staff. He was taken to a local hospital and was recovering from the overdose. 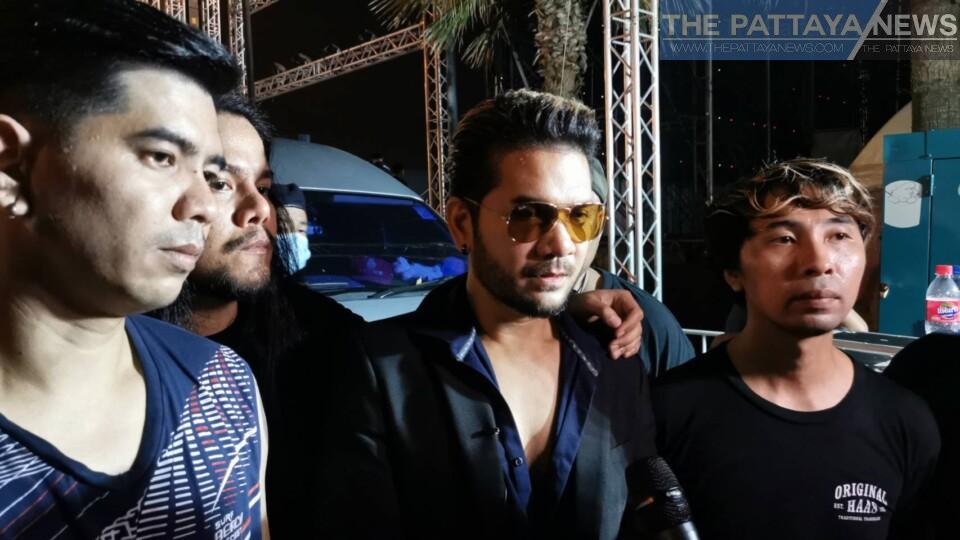 His band “MOTIF” was scheduled to perform at the Pattaya Music Festival 2020 on Jomtien beach last night from 9.55 PM. to 10.45 PM. But with a rather weak physical condition from recovery at the hospital, Zit had to leave the stage and had the band perform on stage with a female singer, Worakarn “Punch” Rojjanawat.

Speaking after, Zit told the press that he was still fighting with his mental conditions with help from his friends and family. His depression occurred from time to time as he was feeling sad and disappointed without knowing what triggered him. But he continued to overcome the feeling, knowing that there were his friends and fans who would support him. 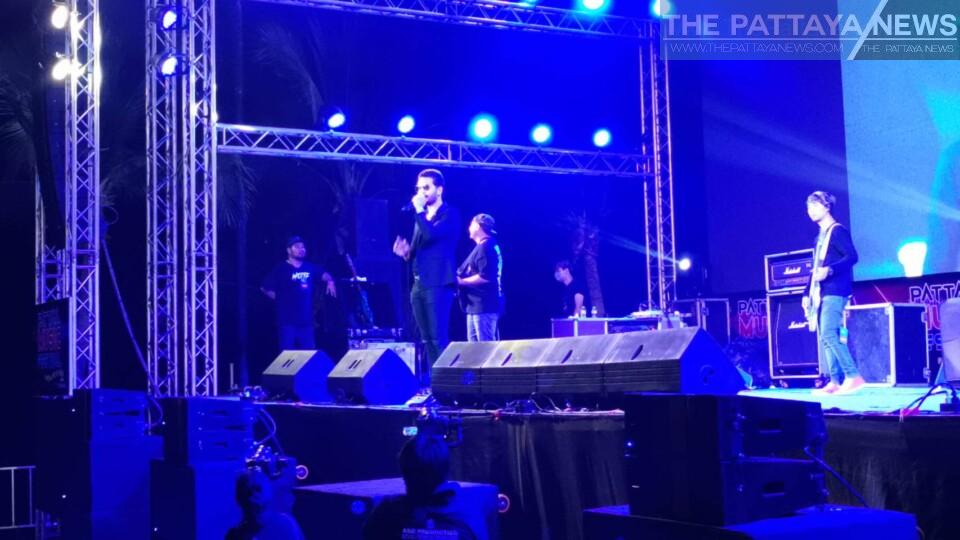 As for the physical condition, he continued that he should be recovering at the hospital but he wanted to join the band at the Pattaya Music Festival because it was one of the most anticipated events for the year. Zit also insisted that MOTIF would attend music events as often as possible after his recovery, both physically and mentally.

“I will keep on fighting against depression. I would also like to thank my manager who is a dear friend to me, my friends especially Dark, the owner of the Pool Villa. I just wanted to go to rest for a while and would come back because I have my band to take care of. But I wanted to thank you for the press that helped me pull myself back in time otherwise I wouldn’t have been standing here, giving interviews,” he concluded.