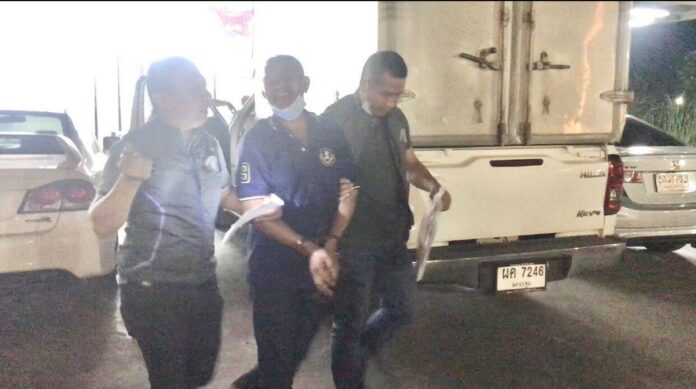 A local Thai chef, Sumruay Thongruam, was arrested in Nakhon Pathom province on Thursday, December 10th, for reportedly slashing his former girlfriend across her body after she refused to have sexual intercourse with him.

The arrest took place following an arrest warrant issued on November 28th, stating that Sumruay allegedly used a big knife to slash and seriously injured his ex-girlfriend at a rental room in Muang Nakhon Pathom district on November 26th. He reportedly fled the scene afterward. 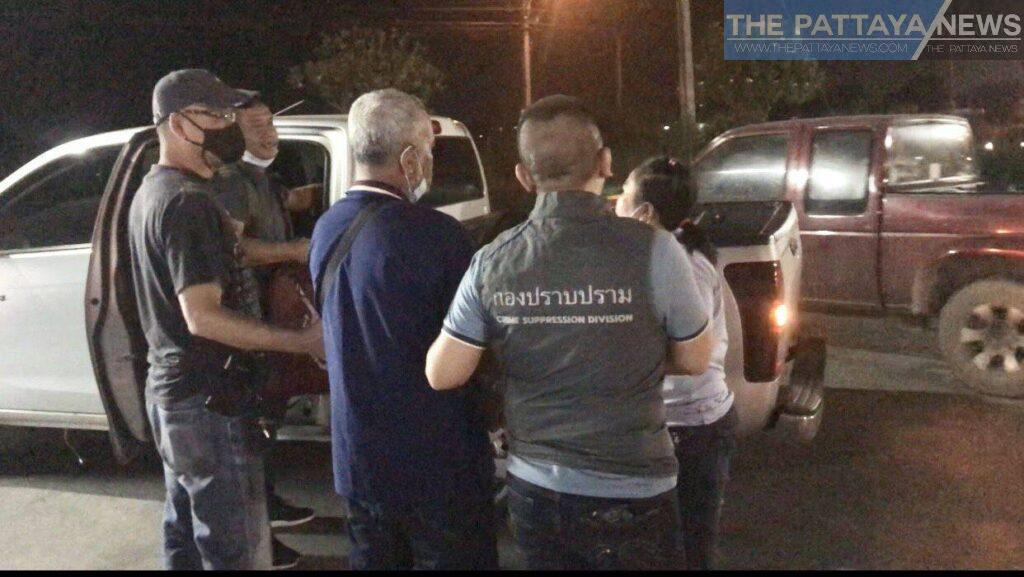 The official investigation exposed his presence in the Ladkrabang District of Bangkok and eventually led to the arrest of the 54-year-old suspect in front of a convenience store in the capital.

He allegedly confessed to committing the crime during the interrogation, claiming that he and the ex-girlfriend had been in a relationship for about 3 years before they broke up because the victim was in a relationship with a new partner. 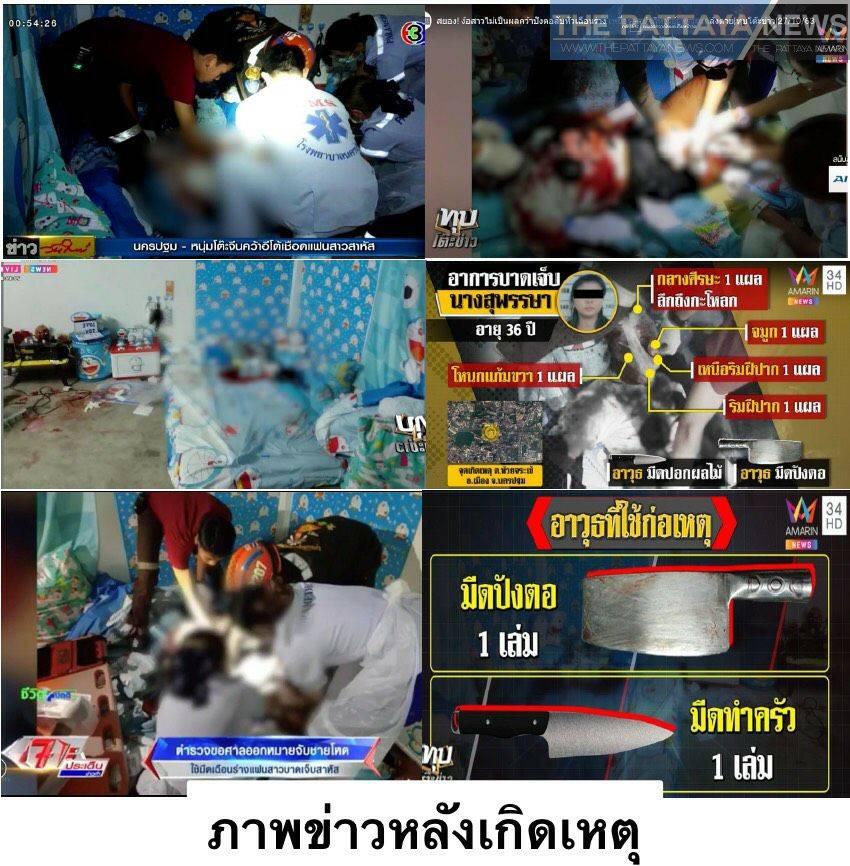 On the day of the accident, Sumruay reportedly tried to ask for another chance of getting back together and asked her to have sexual intercourse with him. The victim strongly refused and wanted to leave the place. He then became furious before angrily grabbing a knife, slashing the victim’s body and escaping the scene.

Initially, the alleged assailant was charged with attempted murder before being transferred to Muang Nakhon Pathom Police Station for legal proceedings.