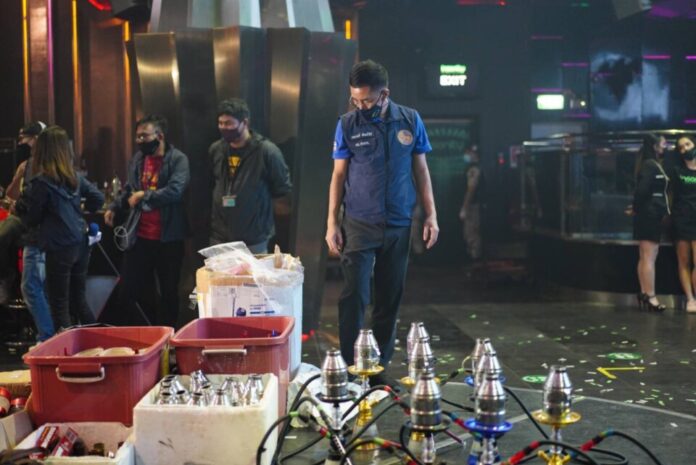 One of Bangkok’s largest clubs ‘Insanity Nightclub’ is now facing a closure order for at least 5 years by the Ministry of Interior after reportedly illegally staying open for an extra two hours until 4:00 A.M. every night.

Officials from the Department Of Provincial Administration and the Ministry of Interior had cracked down on the famous super-club at Soi Sukhumvit 11 of the capital at the early hours of this morning, December 10, following complaints from local residents that the entertainment venue was opened past the legal opening hours of 2:00 A.M., which had troubled them with noise pollution and the traffic after its late closure. 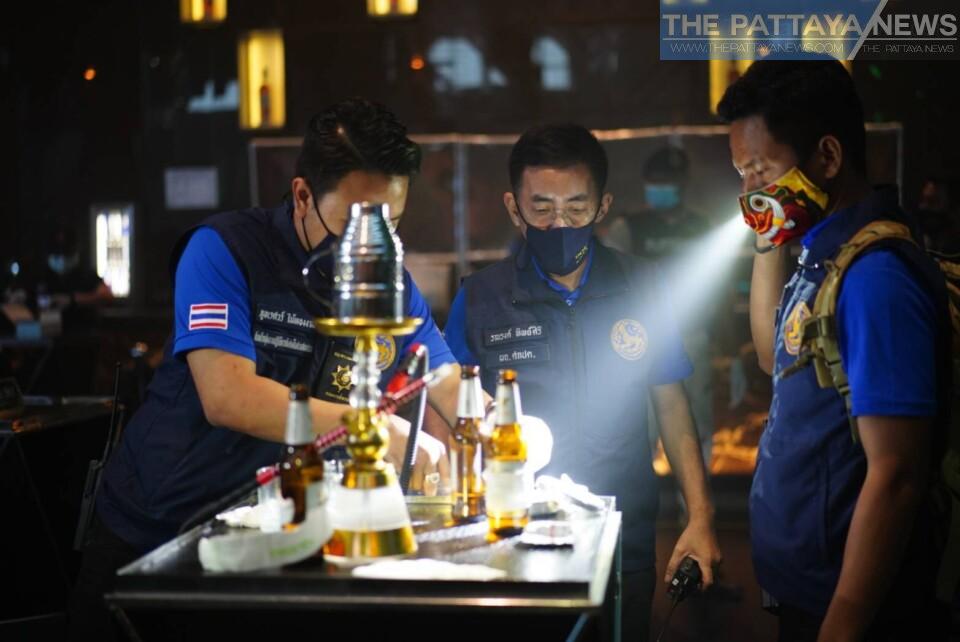 Approximately more than 150 guests, both Thai and foreign tourists, were seen drinking, eating, and dancing as some of the officials had discreetly entered the scene. Many of them were in shock and attempted to escape the place as soon as the investigators presented themselves but the authorities managed to halt the venue operations before beginning to search the place.

Some amount of crystal illegal drugs, presumably Ketamine, was allegedly found on the floor of a restroom according to police. A number of mobile hookah stoves and drugs with a hookah service were also provided for customers. Hookah, or shisha, is strictly against Thai law. Additionally, officials said they found many violations of Covid-19 protection measures including people not wearing masks, not socially distancing and over capacity rules at tables and locations. This comes one day after the Bangkok Governor warned that entertainment venues would face closer inspections. 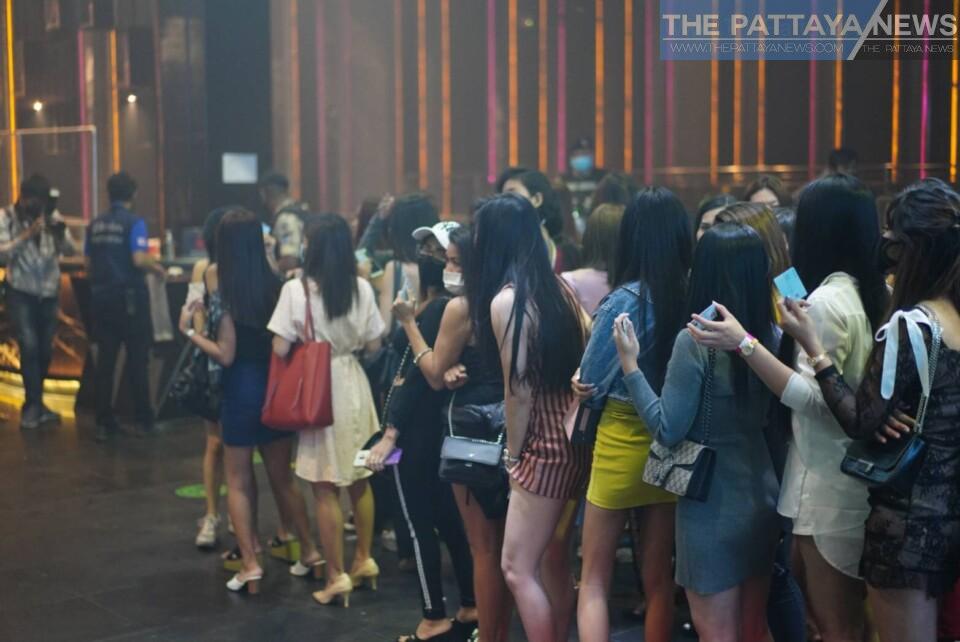 All customers were, therefore, taken for a urine test shortly afterward. This included foreign customers who also reportedly had their passports checked. Some of the guests were detected with drug use and were taken for further interrogations, it was not immediately clear if any foreigners were in this group.

According to the official investigation, Insanity Nightclub was not licensed as an entertainment venue but rather a cigarette selling company. The officer then detained the store manager and ordered a penalty to close the nightclub for five years. Of note, the final order approval will require the Bangkok Governor’s approval, however, early reports are that it will likely be approved. 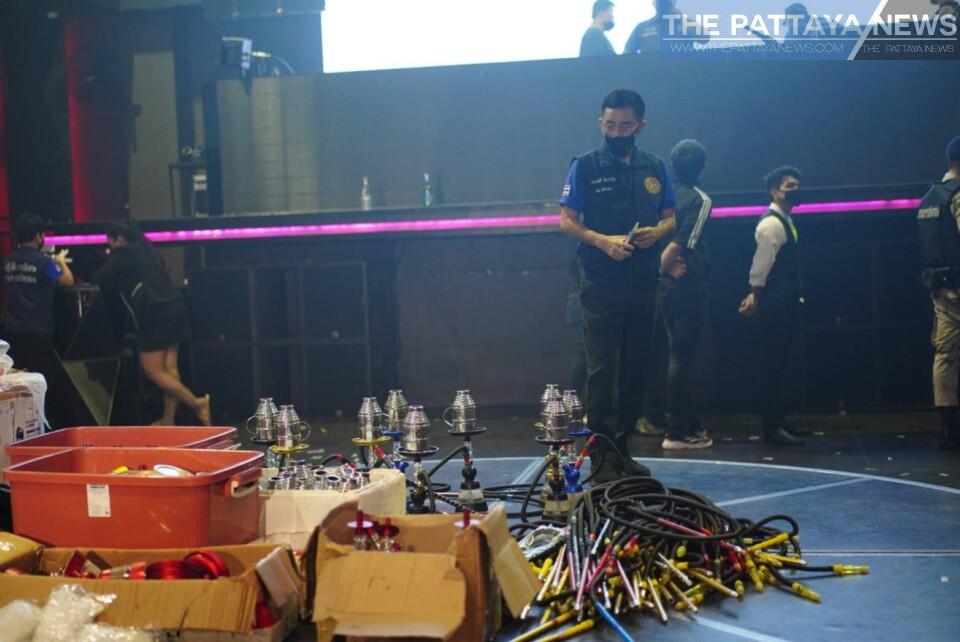 As of the morning, Police Major General Piya Tawichai, deputy chief of the Metropolitan Police Bureau (MPB), told the Associated Press that the investigation committee had been set up to thoroughly investigate the case and to seek those business operators or local police officers who might be conspiring in the illegal activities.