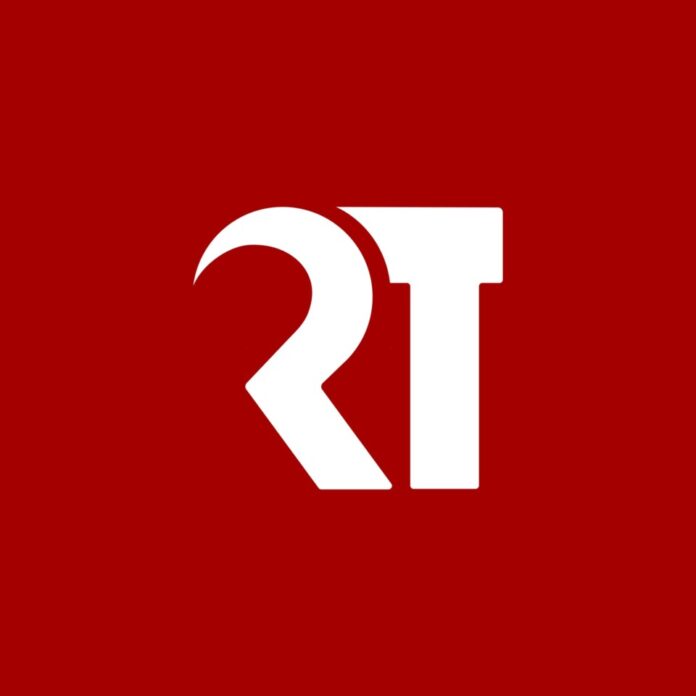 The following is an opinion article from Nop Meechukhun. Her statements and opinions are her own.

On the night of December 7th, 2020, the pro-democracy student-led group “FREE Youth”  launched their new logo with a red-colored background and symbolically-stylized R and T abbreviated for their new political movement of “Restart Thailand”, in which no leaders, no guards, no stages, no mobile toilets, and no negotiation will be needed and only one demand will remain according to their statements.

With its intention seemingly to make the rebranding look like a sickle and a hammer of a labor movement (and, conceivably, a symbol of communist ideology), several counter-opinions have been gradually raising among pro-democracy protesters upon the announcement.

Prior to the major announcement, the “Free YOUTH” group has also continually probed the idea of what seems to be a ‘Republic’ of Thailand last week, triggering some controversial debates with many agreements and disagreements.

Despite the fact that the Free YOUTH did not explicitly mention what the sole demand would be, however, its recent tease of the term ‘republic’ seems to point, according to many observers, at its ambitions to remove the monarchy from power.

Though declaring it a symbol for all people as oppressed workers who work tirelessly to create an “equal country”, the choice of a sickle or a hammer will forever be seen as many observers as a resemblance of the Flag of the Communist Party of Thailand and its radical thoughts present in the early 1900s as well as slight echoes of mainstream Communist ideologies formerly adopted in the past across the world.

Former cultural anthropology lecturer Edoardo Siani wrote on his social media platform that the association of the logo to communism is “dangerous” as propaganda in the past, especially during the Cold War, always served to legitimize state violence against communists.

The status reads: “Very disappointed to see this Marxist identity being superimposed onto the movement. First, the association to communism is dangerous. Propaganda in the Cold War served to legitimize state violence against “communists.”

Additionally, the previously-launched term “Republic of Thailand” does not seem to go very well with the controversial banner of the hammer and sickle during a democratic movement, leading to more contradiction and disagreement among the major and minor groups in the current pro-democracy movement.

Both ideas, however, could be interpreted as a strong move to overthrow the monarchy institution, which is – once again – very misleading for many pro-democracy activists as they are overall significantly seeking reform, not revolution, and believe a constitutional monarchy should remain as Thailand’s ideal form of government.

Its intention to represent closely-identified Communist symbols might also face potential drawbacks from those protesters who solely support three central demands, the resignation of Prime Minister Prayuth Chan-O’Cha, a new constitutional draft, and the monarchy reform (not revolution), since the beginning of the movement in June.

As long as the pro-democracy Free YOUTH group has no exact explanation for its new thought-provoking movement, a number of pro-democracy supporters might be less involved in the movement as it has become less inclusive towards different minority groups and has gone very far from what they wanted.

On the contrary, Free YOUTH defendants and pro-democracy activists have come out to express their oppositional opinions over the controversial hammer-and-sickle banner that it means to indeed reflect the political views and ideologies that value the proletarians who are the majority who build the nation and has no relevance to any glimpse of the communism.

It is being said among the groups that the current interpretation and criticism of the ‘RT’ logo indicate the obsolete understandings of social-class movement which might have presented in totalitarianism or capitalist movements in, for instance, China, Russia, or even North Korea, which has proved to be incorrect in the current pro-democracy movement.

Ideologies of Socialism and Cultural Marxism have been recently brought up by some parties to explain the iconic Free YOUTH’s logo as political ideas that have prioritized the social and political movements of the “people” who are gathering to fight against what they see as the same rivalries of poverty, state monopoly, and the demand for a welfare state, based upon the principles of equal opportunity, equitable distribution, and public responsibility for citizens.

A group of Thammasat University Marxism Studies (TUMS) wrote a response to the Free YOUTH latest movement with Karl Marx’s ‘Communist Manifesto’ reference in Thai that the crucial ideology of Marxist communism was somehow applicable to the current democratic movement in Thailand as the country and the “oppressed people” nationwide are staging a fight against what they see as a “common enemy”.

It says: “The people can all fight together against the same “common enemy” without having to diminish the unique characteristics of their own political interests. They don’t have to think or act the same in order to fight successfully because everyone has different experiences and demands.”

At the end of the day, no one is able to jump to the conclusion of what the new logo represents since the so-called ‘Restart Thailand’ has not made any public movement just yet. However, in order to regain activists’ trust and people’s power in the movement, an explanation from the Free YOUTH group of why they are using the symbol is highly necessary as many of their supporters are looking for precise and intuitive messages rather than theological presumptions in order for them carry on fighting for their rights and the future of Thailand’s social equality.