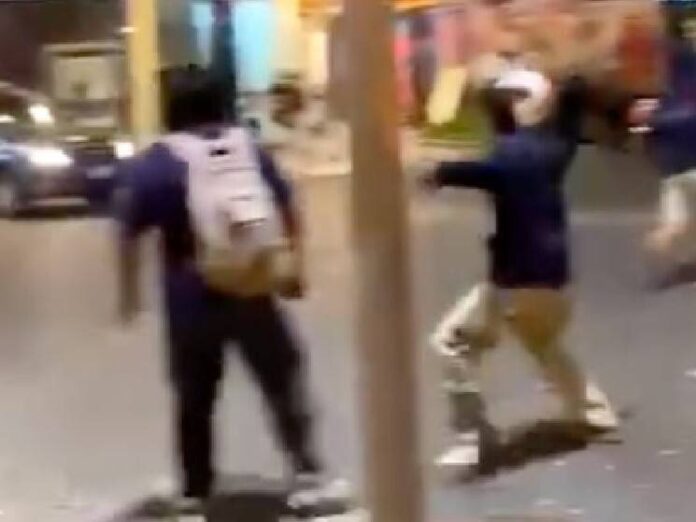 The Metropolitan Police Bureau claimed yesterday, November 27th, to have identified a perpetrator who reportedly threw a pipe bomb near a pro-democracy protest site of the SCB headquarters after protester organizers called an end to the demonstration on Wednesday.

Deputy Metropolitan Police Bureau commissioner Piya Tawichai said at a press briefing yesterday morning that a team of police investigators was able to identify the man who was seen in a Livestream throwing an explosive object near the protest site at Ratchayothin intersection while pro-democracy protesters were leaving the area at around 10:00 PM. 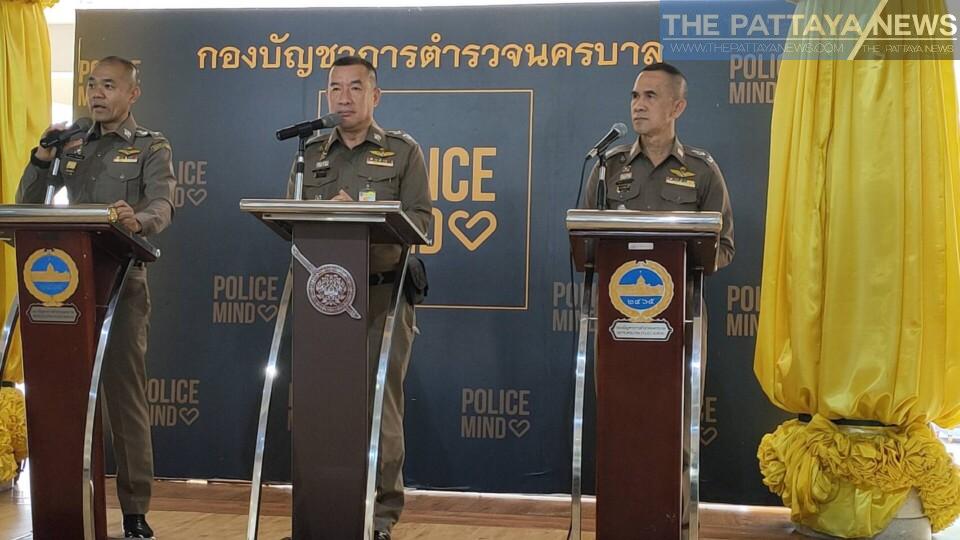 More details and evidence of the suspect under a white helmet are still under police investigation. The authorities are also preparing to file an arrest warrant to the court for illegally possessing and using explosives, Piya stated. The name and further details of the suspect, however, was not given to the public or press.

Meanwhile, the deputy commissioner has expressed concern over several upcoming pro-democracy protests being staged in Bangkok, Nonthaburi, and Samut Prakan province over the weekend, including the one that was organized at Ladprao intersection of the capital last night, since none of them were legally assembled nor had been registered properly with authorities.. 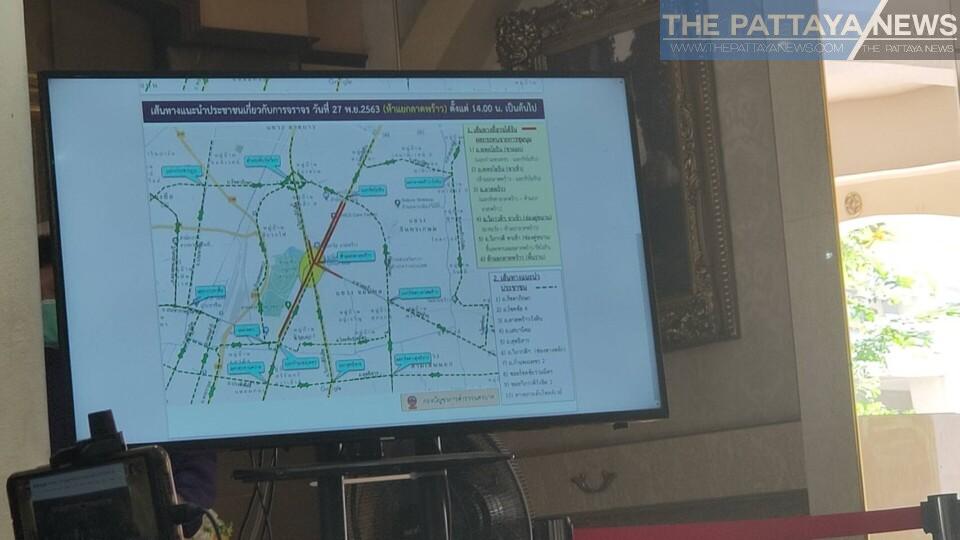 “Organizers of the assembly at Ladprao intersection yesterday did not legally notify the authorities beforehand. Therefore, we are not able to set up screening points at the protest. We are also afraid that the protest might not be thoroughly monitored by the law enforcement officers and such an unfortunate incident like last Wednesday might reoccur,” Piya concluded.

Protesters, meanwhile, have claimed that the police investigation into the incident on Wednesday was flawed and that the people responsible were opposition groups and not, as originally stated by police, fellow protesters or protest guards.