Two pro-democracy activists, Piyarat Chongthep and Attapon Buapat, were released on bail this afternoon, November 26, after being arrested in Bangkok earlier this week. 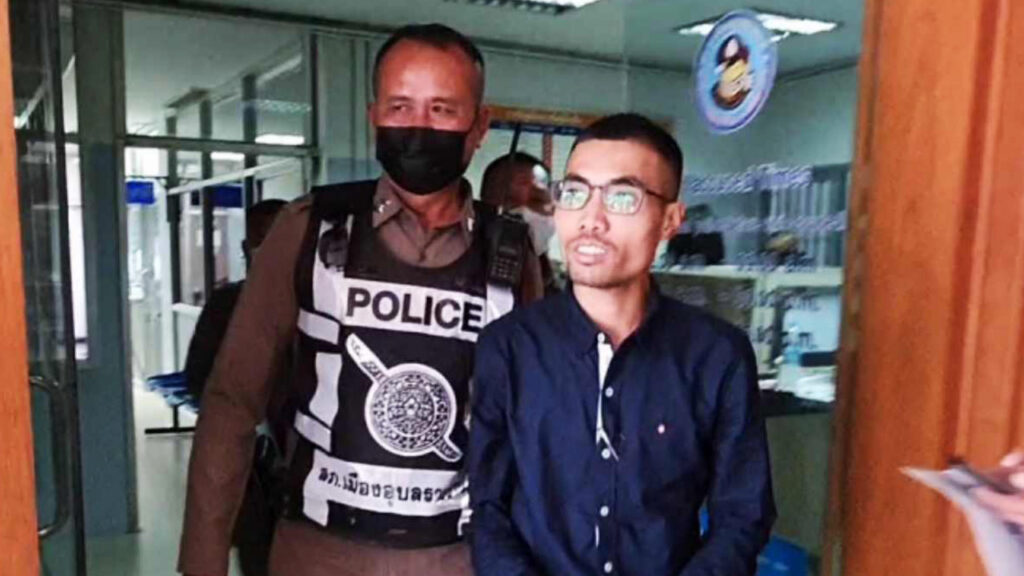 Prominent protest speaker Attapon Buapat was arrested yesterday, November 25, while arriving at a Bangkok hotel before planning to join a protest at the SCB headquarters. He was charged with similar charges after giving a speech at a pro-democracy protest in Udon Thani province on October 22 and taken to the province for court hearings.

Both provincial courts in Ubon Ratchathani and Udon Thani had granted bail for the duo without sureties or deposits, stating that the investigation and other processes of the authorities can be done in offices without confinement and that detention was not necessary. 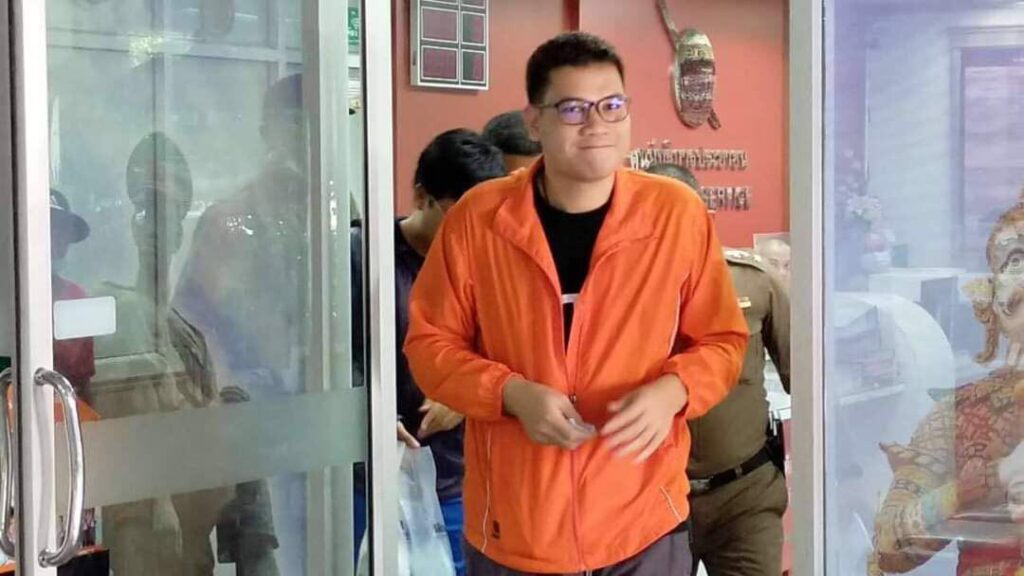 Speaking after, Attapon Buapat believed that yesterday’s immediate arrest was conducted to prevent him from joining the major rally which will not always be successful as there will be many pro-democracy protests planned in the future until the government and the prime minister have heard and responded to the core demands of the protesters.