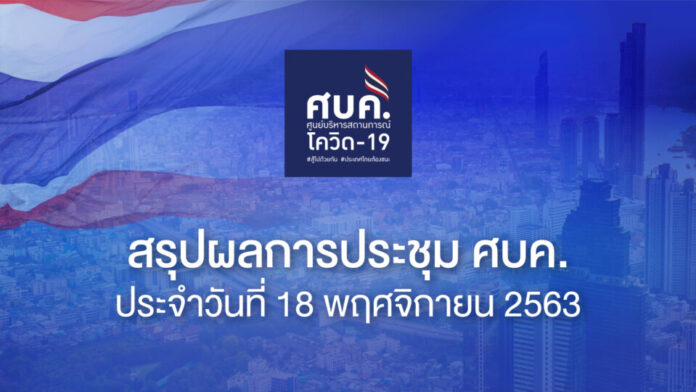 Thailand’s Center for Covid-19 Situation Administration (CCSA) has approved a proposal of the 45-days extension of the Emergency Decree from December to mid-January to prevent the local transmission of the Covid-19 Coronavirus in the country today, November 18.

Phiphat Ratchakitprakarn, Minister of Tourism and Sports, revealed after the CCSA meeting that the administration had agreed to extend the Emergency Decree for the eighth time nationwide until January 15th next year, covering the New Year holiday in which a large population would presumably return to their hometown and travel domestically during the New Year long weekend. It will now move on to the Thai Cabinet where it is nearly certain to get approval, The Pattaya News notes. 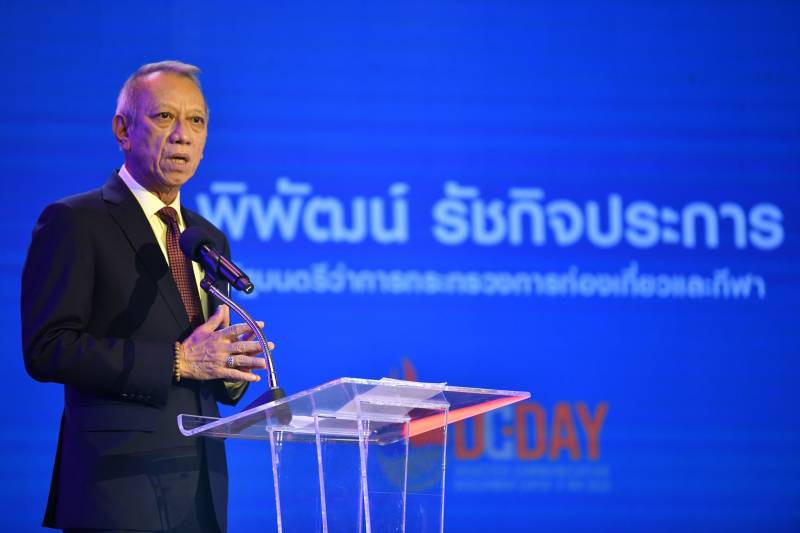 A new tourism proposal for welcoming foreign golfers to state quarantine at accommodations with golf courses for 14 days, proposed by the Tourism and Sports Ministry, is also being approved by the full CCSA meeting and will be further discussed at the next Cabinet meeting.

Read more about the tourism proposal of foreign golfers HERE

However, a proposal of lowering days of state quarantine to ten days had not been discussed at the CCSA meeting today, according to Phiphat. It is not expected to be discussed again for at least a month and for now has been taken off the table.

It is important to note that the decree extension and the other tourism proposals will need to be finalized by the Thai Cabinet next week, but the possibility of the extension is likely based on analysis from multiple relevant government agencies.