A teenager has reported to police for compensation after he has been reportedly attacked by a pet dog in the Mueang Chonburi district over the past weekend.

The Sane Suk Police was notified by Mr. Eakniran Dermnok, 17, of the incident. Police were called to the front of a house on Ang Sila – Khao Sammuk Road in the Ang Sila sub-district on Saturday (November 14th). Mr. Eakniran had been bitten by a black dog on his right leg with three bite wounds, according to medical staff familar with the situation. He was taken to a local hospital.

Eakniran told The Pattaya News, “I was out walking alone. The dog ran toward me and bit me before running back into a house nearby. I did not provoke the dog in any way.”

Mr. Eakniran told police that he wants compensation from the dog owner.

Police have warned dog owners to look after their dogs and ensure they are properly leashed and contained. However, police are questioning the dog’s owner for further investigation. The name of the owner was not given to the press. 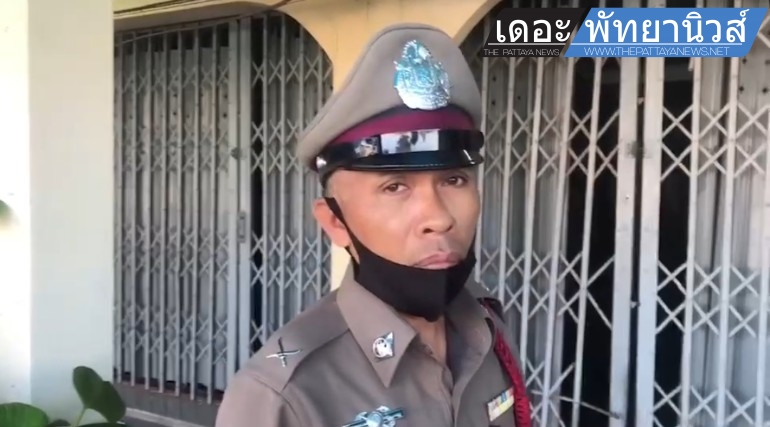