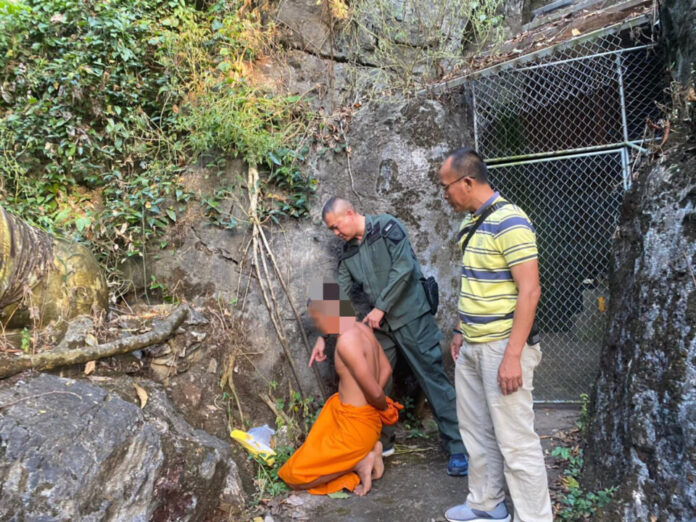 A monk has been arrested after he has killed a 91 year old elderly man in a temple in Chonburi yesterday (November 13th).

The Bor Thong reports that the Police Chief Colonel Kunlachart Kunchai was notified of the incident at a temple in the Bor Thong district.

They and rescue workers arrived at the scene to find the body of the 91 year old man whose name was not given.

Wounds were found on his body and his head was bleeding heavily.

Police immediately arrested the suspect who is a monk at the temple. 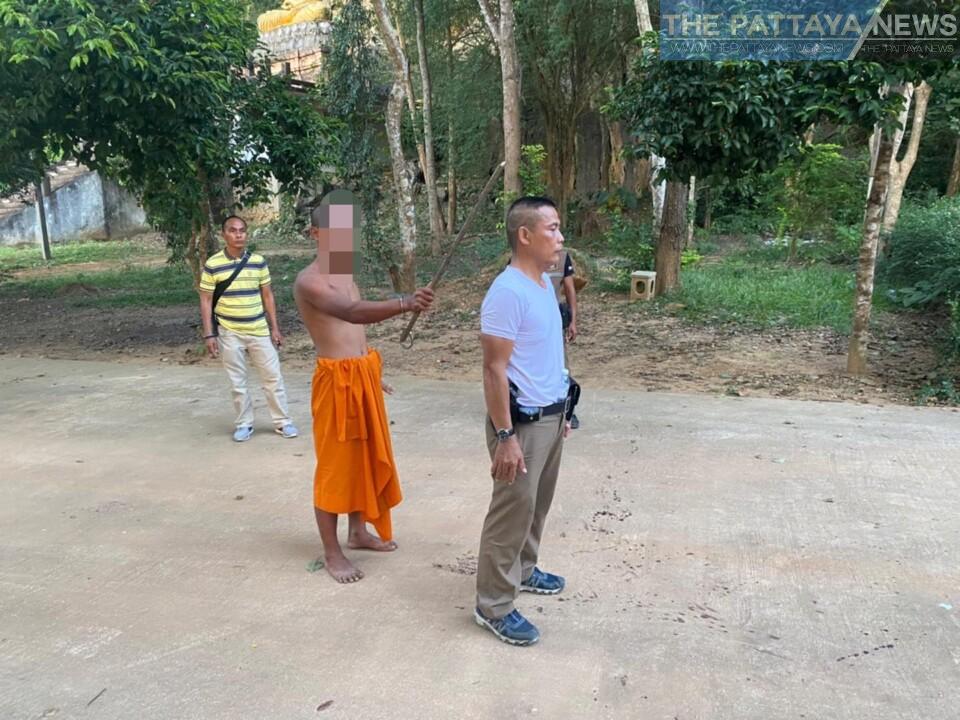 He admitted that he killed the elder in the temple because he was disappointed that the elder looked at him, saying the man looked at him with disdain. Police did not report how the suspect killed the elder, however, based on footage from a re-enactment proceeding a large stick was used in the crime.

The monk was ordered to leave the Buddhist monkhood by the abbot of the temple.

Police have conducted a urine drug test on the suspect which tested with a positive test. The exact nature of the illegal drug present was not revealed by relevant police officials.

The suspect is facing charges of murder and a re-enactment was conducted at the temple. 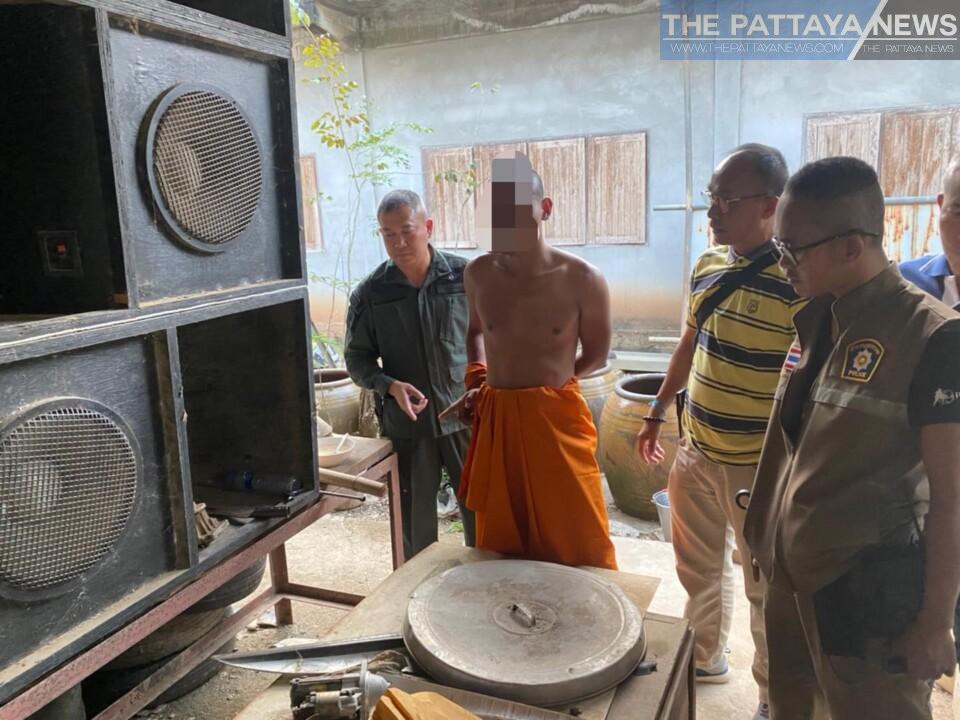