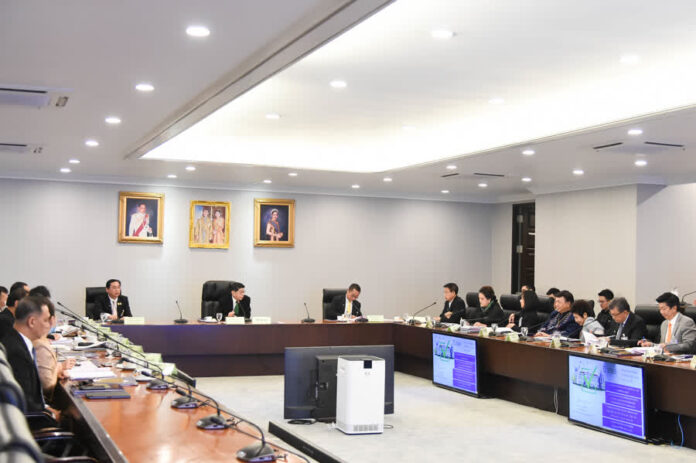 A Deputy Prime Minister at a meeting in Bangkok with the National Public Relations committee has pledged to wipe out all fake news in Thailand.

Yesterday, Deputy PM Wisanu Kruangam hosted a discussion around fake news, especially those of a political nature, and vowed to replace all fake news with facts. This would also likely include the Ministry of Digital Economy and Society which recently said they had 500,000 social media posts in just a week that were allegedly fake or providing distorted facts, the majority political.

The meeting was also attended by the Minister to the PM’s office Anucha Nakasai.

Wisanu stressed that most of the fake news was not “mistakes” or corrections and was political based news being created to purposely damage the country and spread dissent, in his opinion.

The meeting stated that the government would be more focused on detecting fake news on social media and holding people accountable who posted fake news or broke laws.

Meanwhile, Pro-Democracy protesters online have claimed they are merely expressing their opinions and their voice.