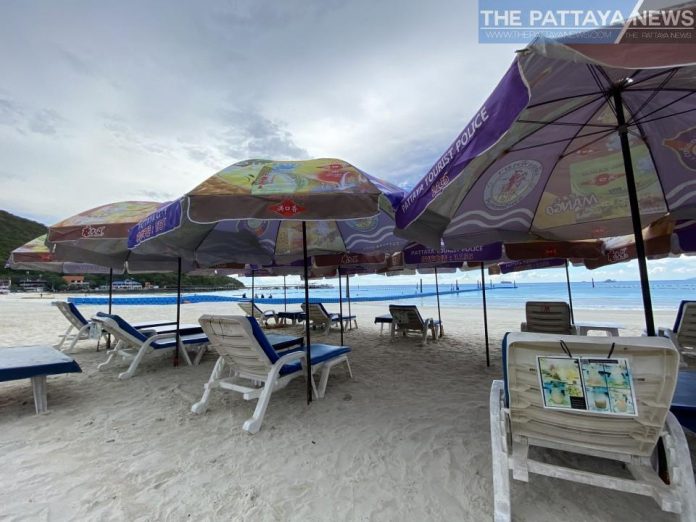 The following is our regular weekly feature in which we highlight news worthy articles and ongoing stories that will take place next week that we believe are either important for our regular readers or things they should be aware of. This list is comprised of both Pattaya area news and Thailand national news.

The list below is in no specific order of importance!

Pro-democracy protesters, fresh off the release of major leaders from jail, a promise for renewed protesting and declining to participate in government efforts to form a reconciliation committee to resolve the political situation stated their next large rally will be Sunday afternoon, November 8th, in Bangkok. They will be meeting at the Victory Monument and then marching to an undisclosed location that will only be announced at the rally. Tensions continue to grow between the protesters and pro-government counter protesters, primarily due to one specific measure they are calling for, a reform of the countries highest institution. Their main demands, however, are for the Prime Minister to resign, the constitution to be rewritten, harassment of protesters to end and parliament to be dissolved. The government, however, wants to hold meetings and talk which, for now, the protesters are not interested in doing unless the Prime Minister steps down.

2. A new type of tourist visa to be announced?

The Pattaya News generally does not speculate on “rumors” or unofficial information, however, there has been a lot of discussion on some forums and groups devoted to those trying to enter Thailand from foreigners and expats stranded overseas of a new type of sixty day tourist visa, that can be extended to 90 days, appearing on certain embassy websites and allowing one to go ahead and apply for. A major travel company that claims to work closely with the Thai Government says the information is official and have attended many meetings with the Thai Tourism Authority about it. However, it is important to note, there have been no official announcements in Thai or English on any Government website such as TAT/CCSA/DDC/MOPH/Royal Gazette/Thai Cabinet notes/MOFA, etc, which is why media have not commented on this-yet. Some sources say this may take place next week. We must stress this could change any moment and is NOT official, but appears that we could hear more about this soon.

3. What is the deal with ten day quarantine?

A sub-committee of the Center for Covid-19 Situation Administration have approved a ten day quarantine for visitors on the special tourist visa from low risk countries.  It’s important to note this did not specifically say that everyone coming back, such as those on work permits or marriage visas, could have this quarantine and very important to also note that they only said low risk countries could have this shorter quarantine, such as China, and not countries currently with many cases of Covid-19.  Finally, this has yet to be approved by the Thai Cabinet and main CCSA committee which is likely to come next week. Keep an eye on this. They may make some changes to it.

That is all for this week, thank you as always for reading The Pattaya News!