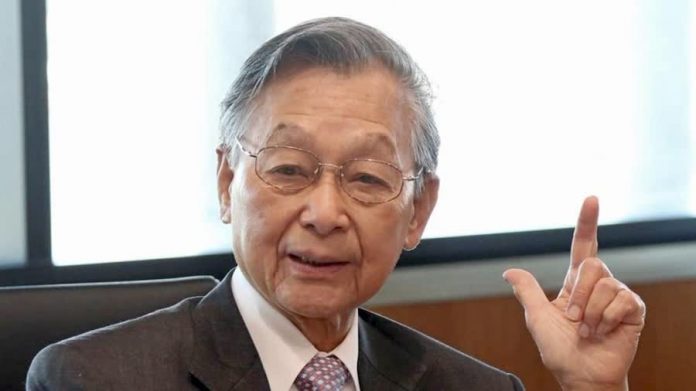 Speaking today from Bangkok the speaker of the Thai House, Chuan Leekpai, said it was the right of pro-democracy protesters to decline to participate in any reconciliation committee but stressed that the committee would still take place and that part of democracy was discussion between opposing viewpoints.

Speaker Leekpai said Parliament still sought unity and wanted to discuss and hear the demands of protesters but that demanding zero sum results without in person discussion was not the way for both sides to go ahead and hear each other.

Speaker Leekpai also said that any discussions and decisions would be made by firmly keeping the protesters voices in mind.

He added that the committee had still not been set up and finalized and that many discussions were still taking place between key parties and groups.

Meanwhile, protesters have announced another rally this Sunday at Victory Monument in the afternoon to reiterate their core demands, with the primary demand being the Prime Minister, Prayut Chan O’Cha, to step down before listening or participating in further discussions. The protesters believe, according to their statements, that any discussions or meetings with the government with Prayut in charge would lead nowhere.