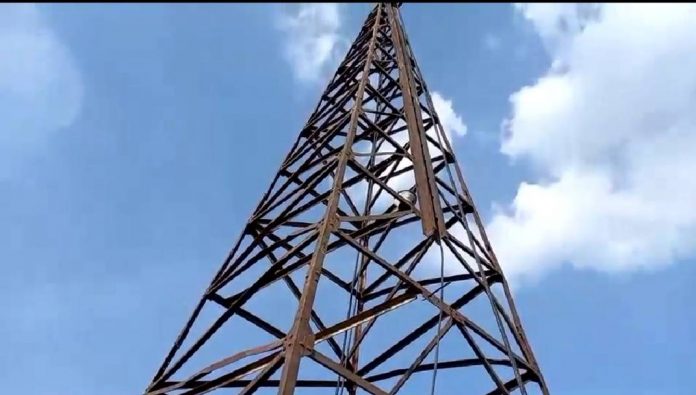 A worker was later pronounced dead after falling from a crane in the Samet district of Chonburi yesterday afternoon (November 4th).

The Samet Police was notified of the incident at 3:30 PM. Police and rescue workers arrived at the scene to find Mr. Santiphon Kaewsupan, 51, from Payao, on the ground.

He was unconscious and had sustained serious head injuries. 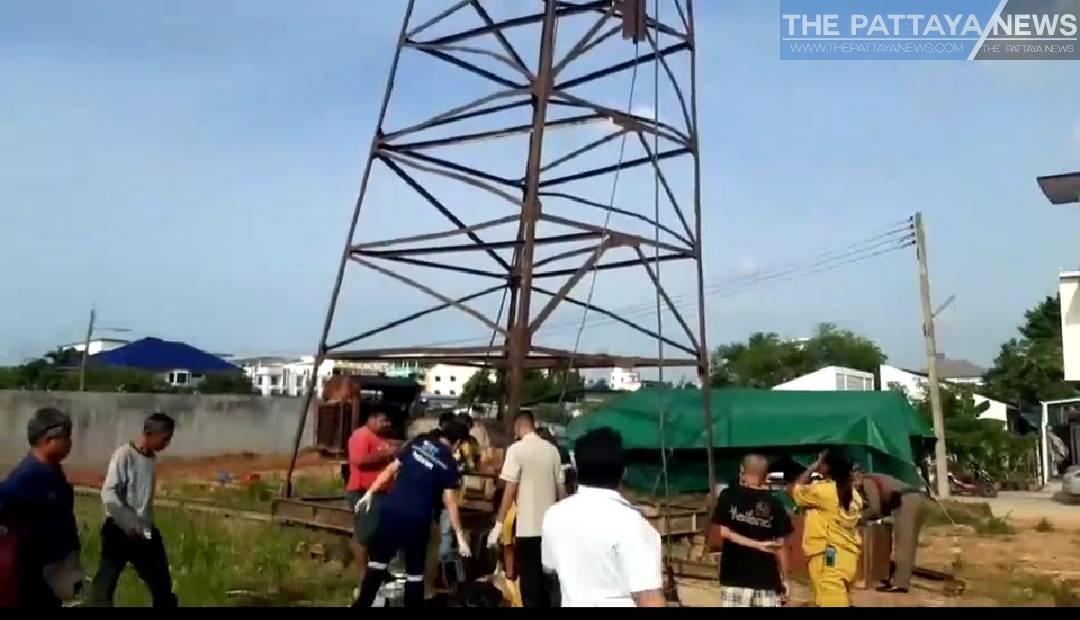 He was rushed to a local hospital where he was pronounced dead upon arrival.

A witness, Mr. Thavorn Swatchai, 58, said, “A large luxury house was being constructed and we were working on the lot.”

“Mr. Santiphon climbed up on the crane to tighten screws which is about 20 meters high.” 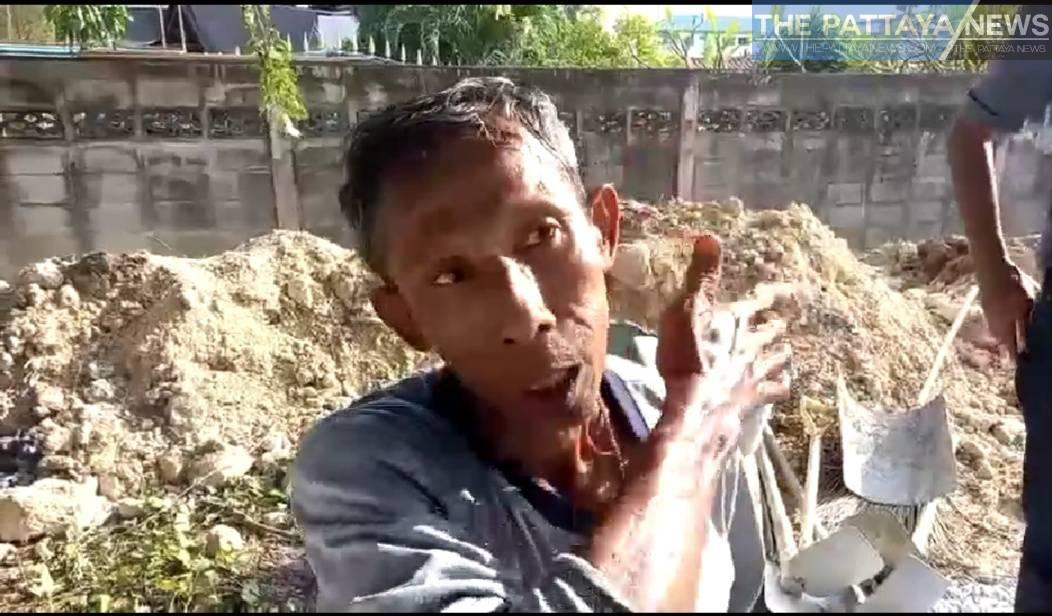 “He slipped and fell down before hitting the crane base and landing on the ground. He was not wearing any protective gear or harness.”