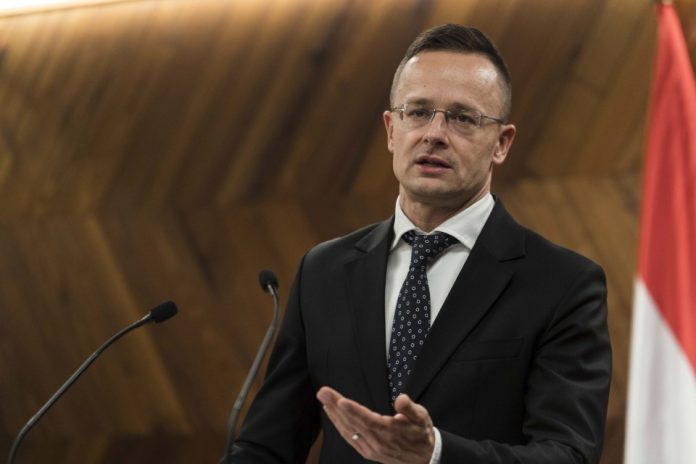 Public health minister Anutin Charnvirakul told the Associated Press that the Minister and his 12-member delegation were tested after their arrival yesterday, November 3, but only the foreign minister was found to be infected.

Péter was initially treated with Favipiravir and will be returning to his home country for further examination and treatment this afternoon by private plane. The other members of his party will be departing in a separate aircraft, Anutin stated. 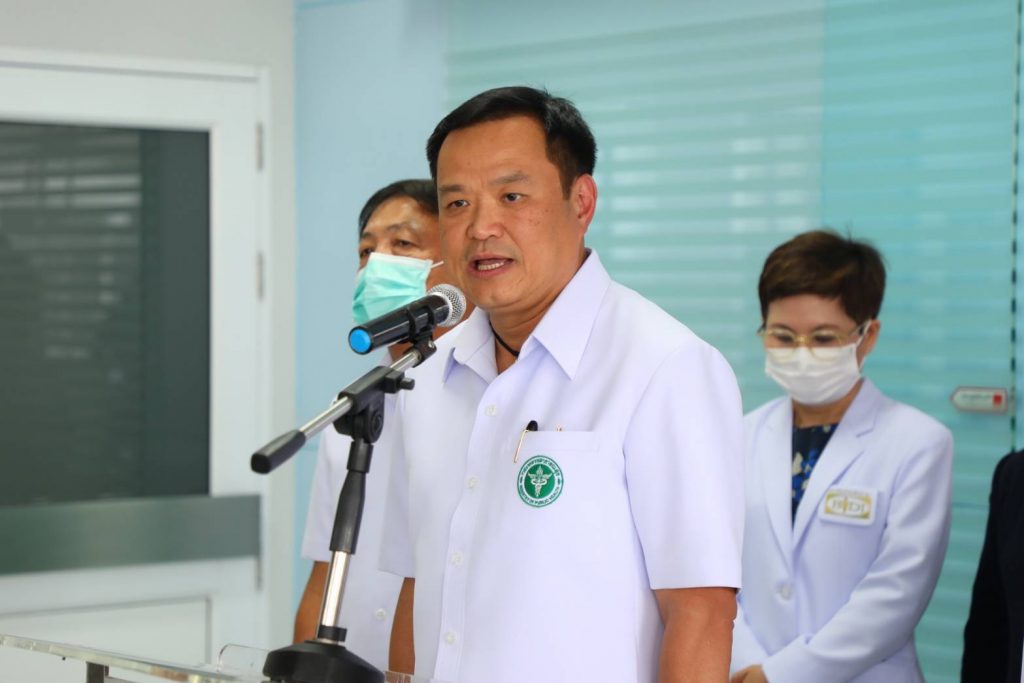 The Hungarian delegation was scheduled to arrive in Thailand for two days to strengthen ties between the two countries, especially in the economic and business investing sectors. He was also supposed to pay a courtesy call on Thai Prime Minister Prayut Chan-O’Cha later today but all appointments were canceled after the test results were revealed.

Meanwhile, the Thai Prime Minister made an announcement to the public not to panic over the positive result of the Hungarian minister. Thailand’s health officials and relevant authorities will provide the best assistance towards the delegation until he safely returned to his homeland. The Minister and his delegation, according to the Prime Minister, was never exposed to the general public.