The parents of the American citizen, originally born in Greece, who opened fire in Pattaya last night at police and injured a journalist before shooting himself, had arrived at a state quarantine in Bangkok two days ago.

All visitors to Thailand are required to complete fourteen day quarantines due to the Covid-19 pandemic. It is unclear what visa they used to enter the country.

Read more about the story HERE. 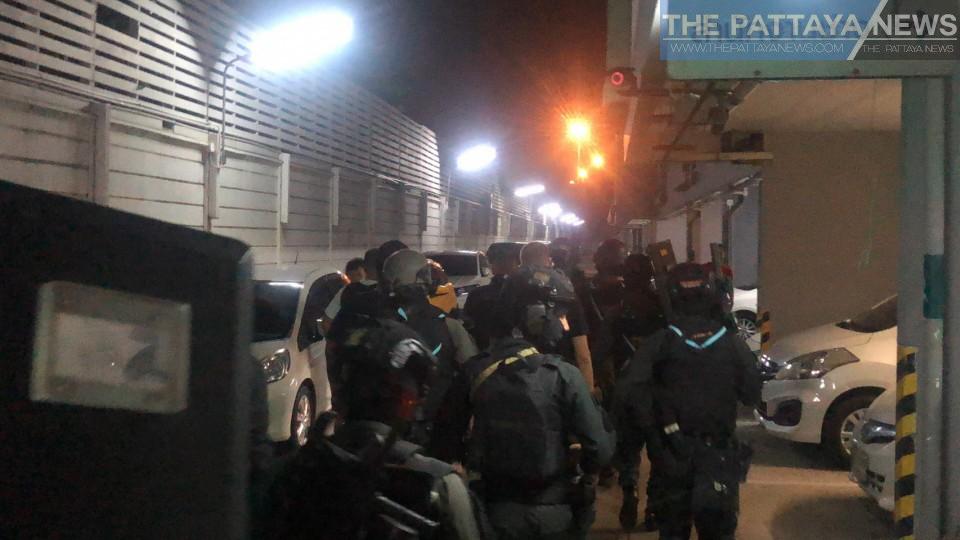 After further investigation police found that the suspect has a Thai wife in Pattaya. He was unable to go back home during the Covid-19 crisis and reportedly had financial issues according to Pattaya Police.

Police also told the Pattaya Press that the suspect had an alleged illegal drug issue and also had personal health issues. Two weeks ago the suspect reportedly attacked his wife with a knife following a domestic argument before they broke up. She subsequently moved out of their shared apartment leaving him alone.

His parents arrived at a state quarantine in Bangkok two days ago to visit him and provide assistance. They have now been informed about their son, as has the US Embassy. The photo below shows an unidentified friend of the suspect who attempted to assist police in getting the suspect to surrender this morning. The Pattaya News has decided not to name the suspect at this time.

The suspect was reportedly in Muay Thai training in the local area. 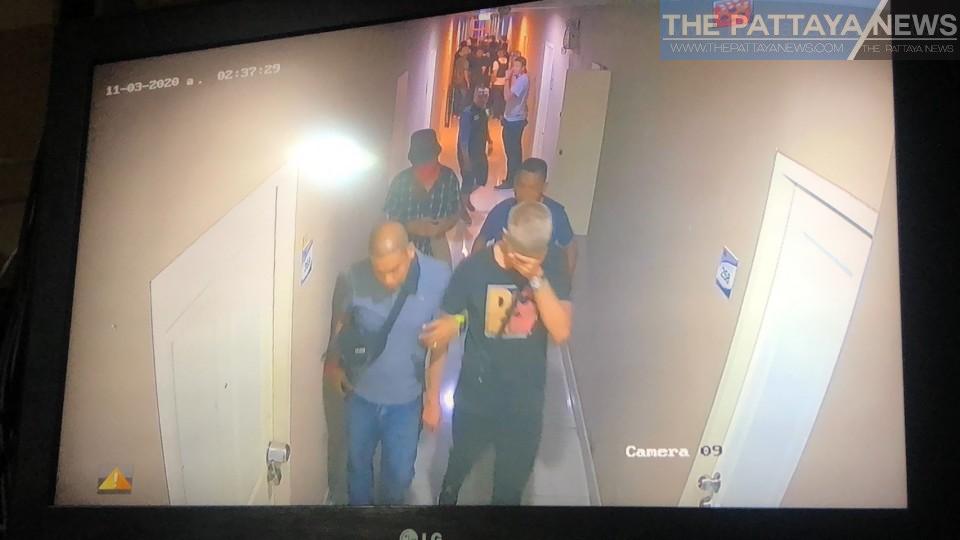