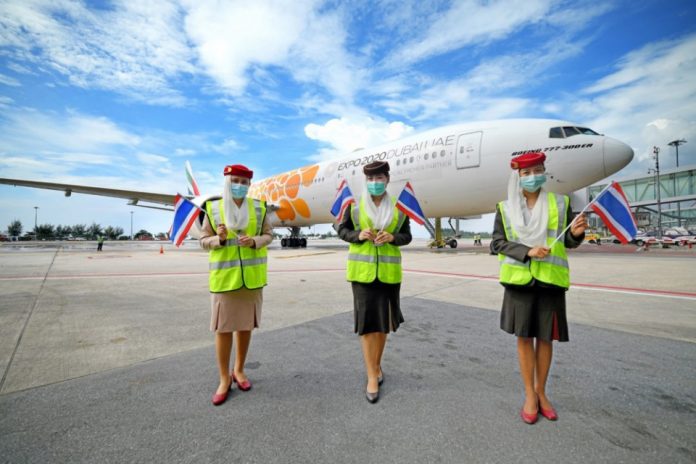 The Prime Minister stressed at the meeting that Phuket province has been considered the second-highest income from the tourism industry in Thailand, apart from Bangkok, and it is now facing a tremendous financial loss after being affected by the global Covid-19 pandemic. Pattaya is the third biggest tourist location.

Therefore, he urges the authorities to rebuild the tourism sector in many popular tourist destinations in the South, especially on Koh Samui and Phuket. 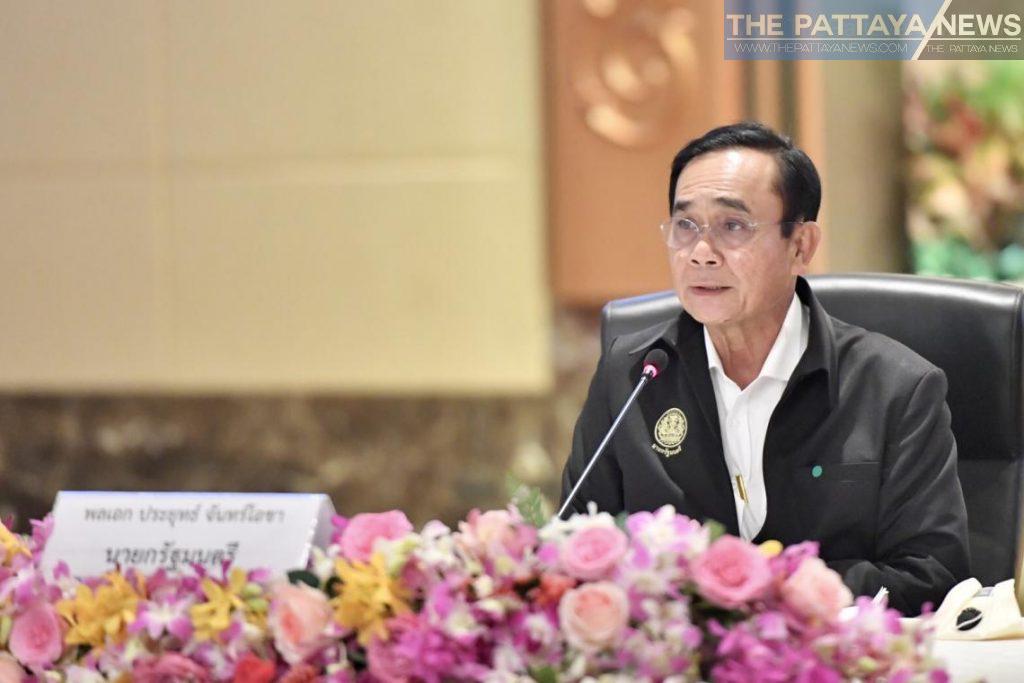 “When I arrived in Koh Samui and Phuket and saw the conditions of both cities, I realized that conditions in Phuket were more drastic because the province had only relied on tourism. So, we have to figure out how to make the situation in Phuket better and we will look forward to gathering information in order to find a proper solution for all parties.” said the Prime Minister.

Phuket had proposed several long-term measures to rehabilitate its economic crisis, including wellness tourism projects, provincial infrastructure developments, and extension of ‘We Travel Together’.

The private sectors and organizations had introduced the extension of the ‘We Travel Together’ government campaign until December 31, 2021, and the 50-percent discount of weekday flights from Bangkok in order to potentially promote mobile meetings and seminars in the province from domestic business sectors.

The Prime Minister and the cabinet committee will hold the mobile Cabinet meeting in Mai Khao area later today and will be discussing tourism agendas for southern businesses affected by Covid-19, including soft loans for airlines and other tourism-related companies. The first Emirates Flight of EK378 had landed at the Phuket International Airport yesterday, November 2, at 2:20 PM. during the Prime Minister’s visit. It is originated from Dubai and landed in Bangkok at 11:25 AM. before heading to Phuket.

This semi-commercial flight was reportedly carrying a group of STV foreigners who are now being state quarantined at Alternative Local State Quarantine (ALSQ) accommodations. The exact amount of tourists and their nationality were not yet revealed. Another semi-commercial flight of Flight QR978 from Qatar Airways is expected to depart from Doha and arrive on the island tomorrow, November 4.

The Ministry of Foreign Affairs has operated two international airlines to increase travel options for various groups of passengers, such as business travelers and long-term residents, according to the Thai government public relations department.