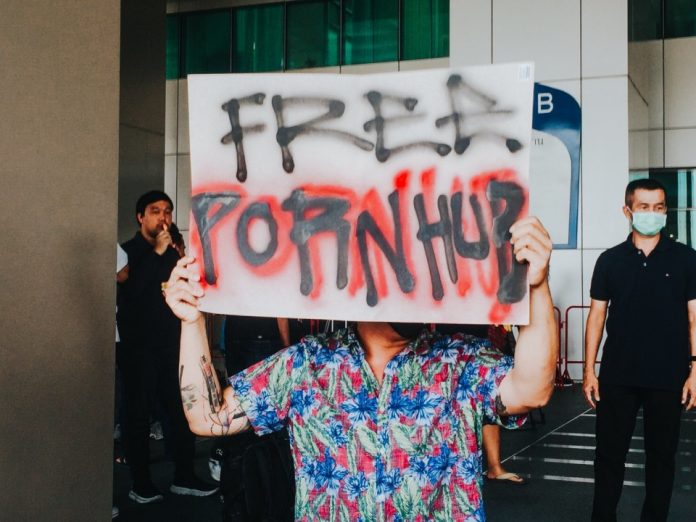 The rally is mainly organized by an activist group called ‘Anonymous Party’ who posted an online statement earlier that the government’s censorship is merely limiting their people’s freedom and choices of accessing personally favorable content. 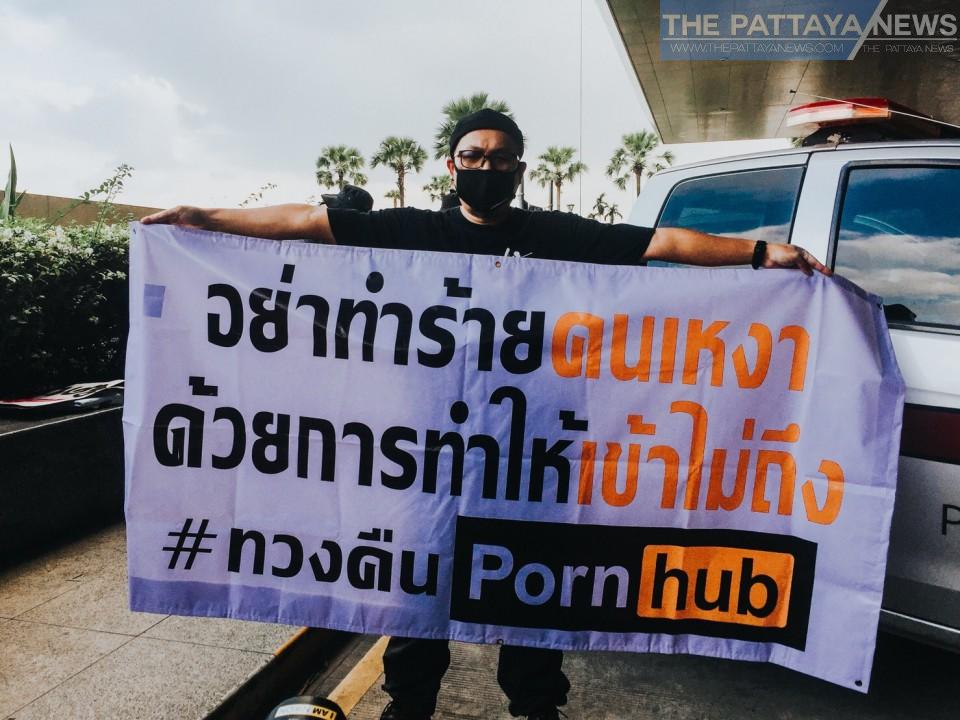 One of the participants, Pakorn Porncheewangkul, told the Associated Press that the gathering will be publicly discussing the issues of how banning and blocking adult websites would improve any aspects of Thai society since illegal prostitution still explicitly exists in every corner of the country, according to him.

Pakorn stated: “Previously, we have seen many adult websites shut down, but not many gambling websites, which has destroyed good relationships in many family institutions more than pornography sites.”

“Another subject we will be discussing today is why the possession of sex toy devices and the concept of prostitution are considered scandalous and illegal when, ironically, one of the countries main income and worst kept secrets has always come from sex tourism.” 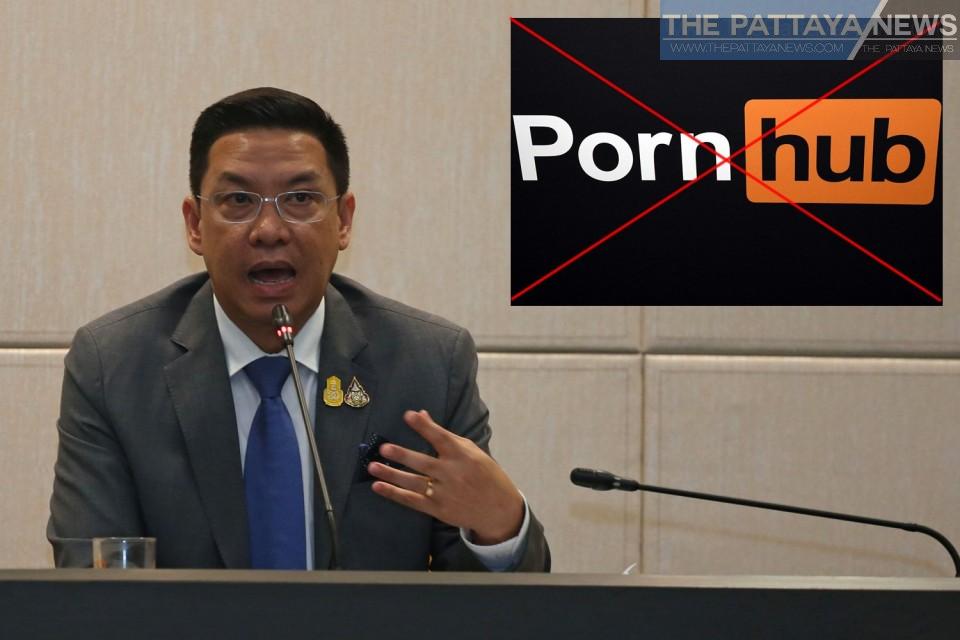 According to the minister, the contents have been suspended due to its illegal acts in accordance with the Computer-related Crime Act and the Gambling Act and additional amendments. He also claimed that the ban has nothing to do with certain clips featuring some allegedly compromising clips of dignataries.

Read further explanation of his statement regarding the censorship HERE

Meanwhile, Putthipong addressed that complaints and a current protest against the government’s decision would not affect the decision as the Ministry has already enforced the law merely for the good values of Thai society and its country.