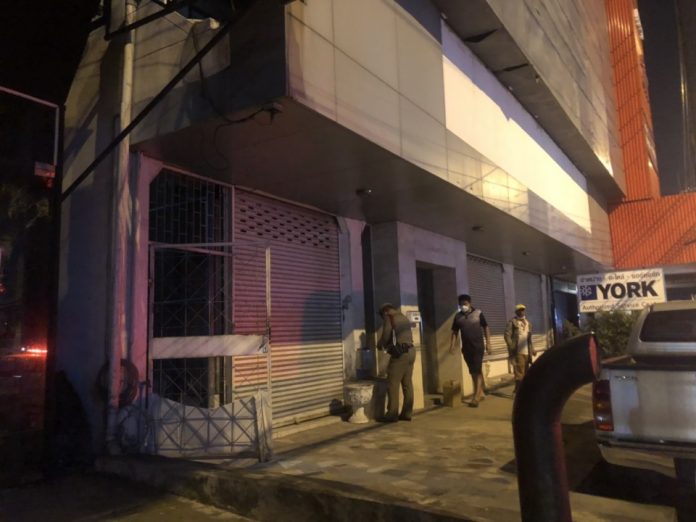 A body of a building caretaker was found dead inside his room in Banglamung, in the Pattaya area, last night (October 26).

The Banglamung Police was notified of the incident at 11:00 PM at a building on Sukhumvit 41 Road in Nongprue.

Emergency responders and The Pattaya News arrived at the scene to find the body of the Thai man, aged around sixty, whose name was not given by investigative Banglamung Police officers.

Police believed that the man died at least four days before his body was recovered. There were no signs of a struggle, altercation or forced entry to the room.

Mr. Noon Kamkaew, 47, told Police he is a friend of the man who was the building caretaker. 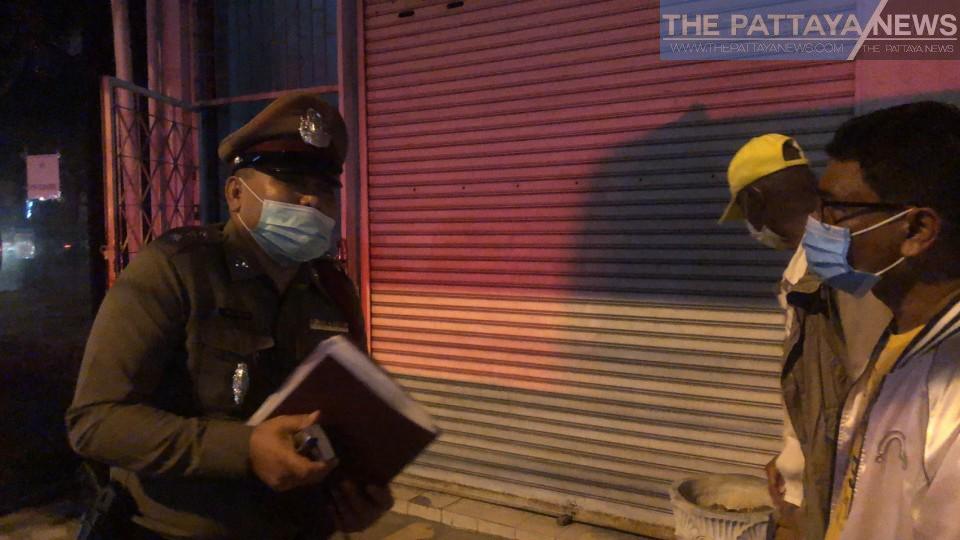 Mr. Noon had tried to reach his friend for several days and failed so went to visit him personally. When he had no response at the caretakers home he decided to call police. The caretaker was responsible for a several story shophouse which was currently vacant of tenants.

The man was found face down on a bed in his personal room deceased. His body was taken to a local hospital for an autopsy to determine the exact cause of death. 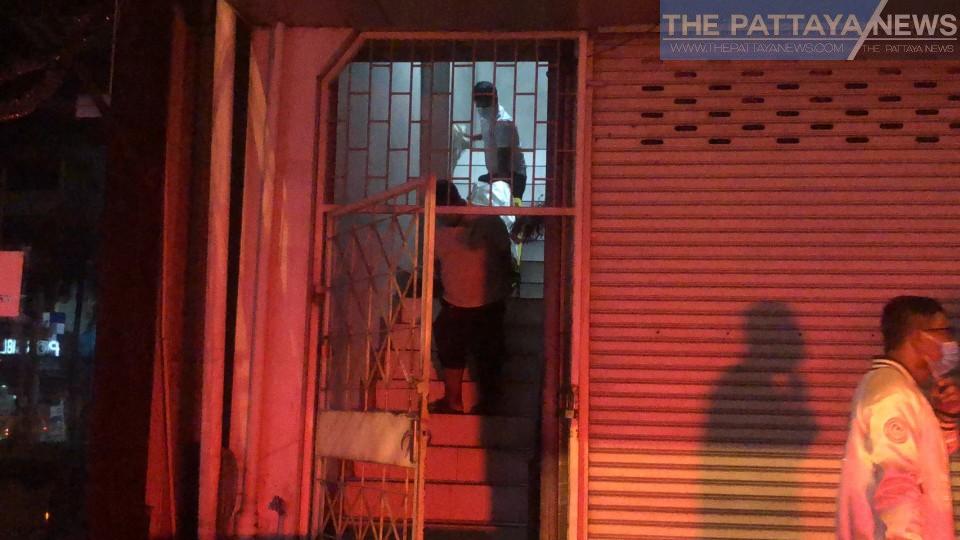