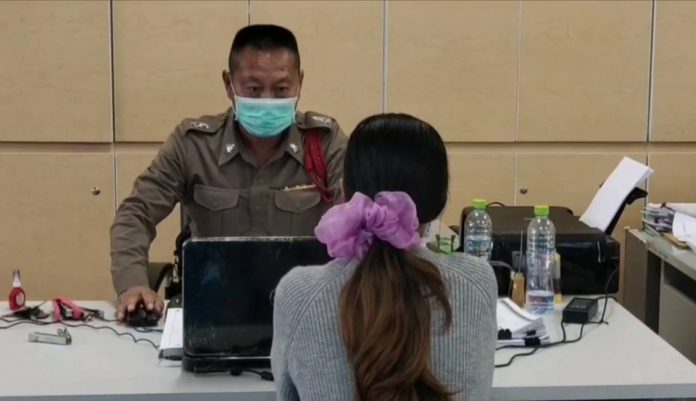 A 18-year old woman has been arrested in Banglamung today for an alleged money scam in which more than 500 victims have lost in total almost ten million baht.

The woman was named by police as Nattidapan ‘Mo’ Pongwarapimok and was arrested in a hut in the Naklua sub-district. The arrest came after many victims have filed reports to the Nongprue Police. Nattidapan was allegedly the head of a money savings group/Ponzi scheme promising to hand out high rewards to those who invested.

The arrest warrant was issued by the Pattaya Provincial Court. She is facing charges of fraud with the intent to deceive others. 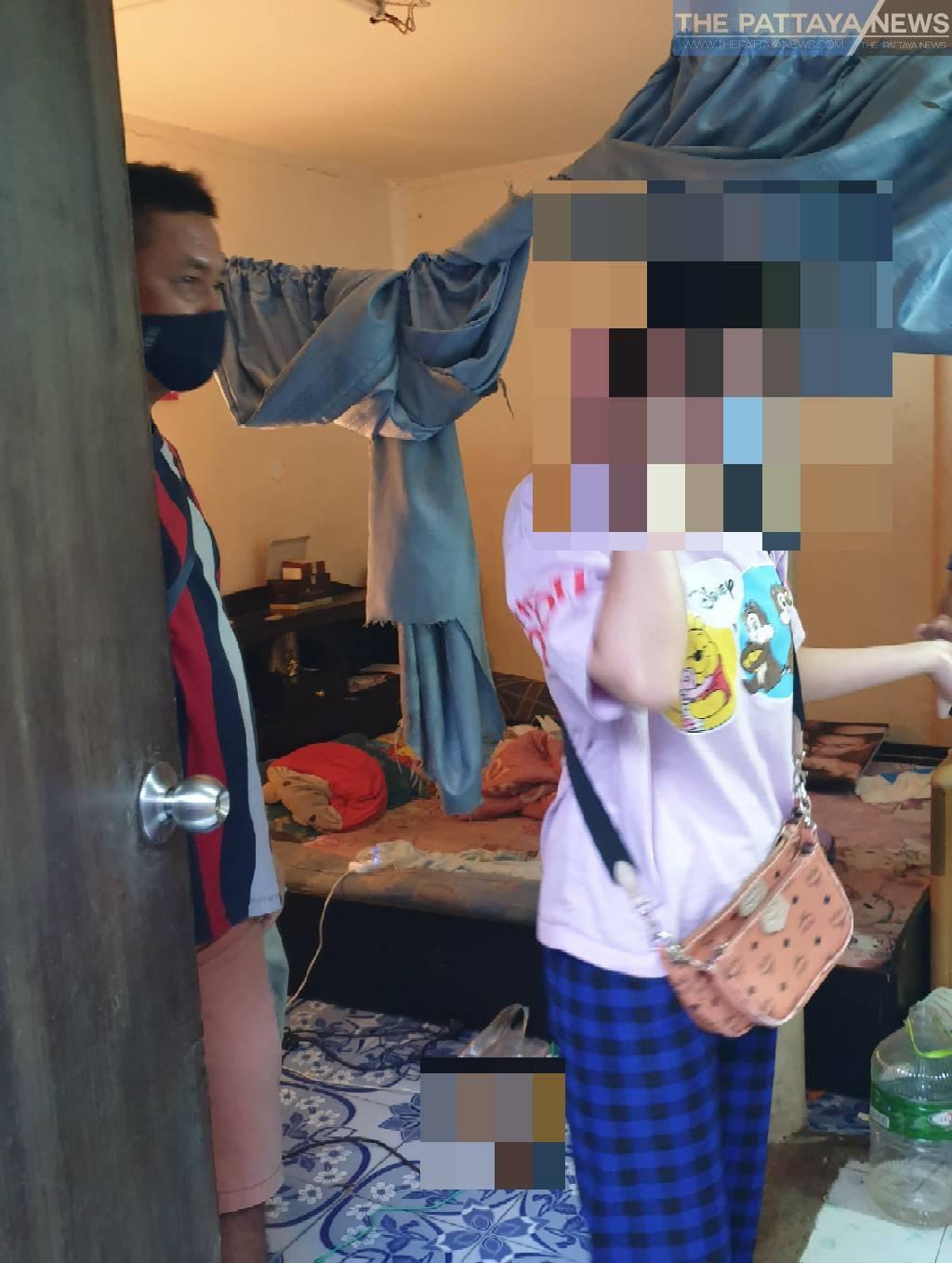