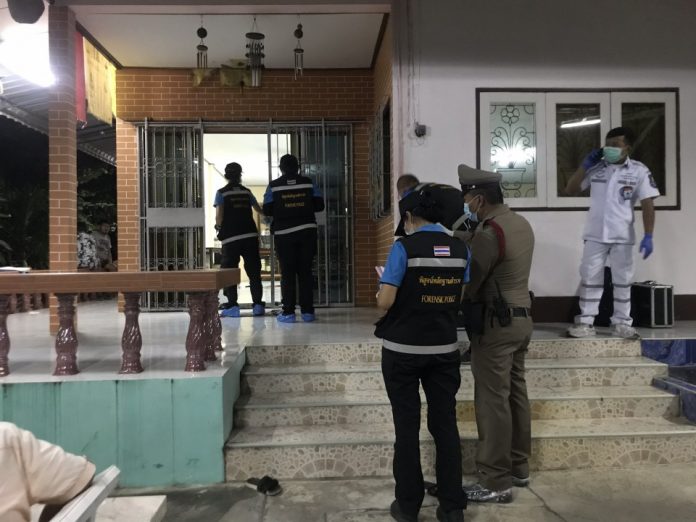 A former local politician reportedly fatally shot himself at a house in Banglamung last night (October 23).

Captain Yuttaphon Boonkerd of the Banglamung Police was notified of the incident at 8:00 PM at a house in Nong Plalai.

Police, emergency responders and The Pattaya News arrived at the scene to find the body of Mr. Jaroon Boonsamer, 73, who is a former local politician in Nong Plalai. 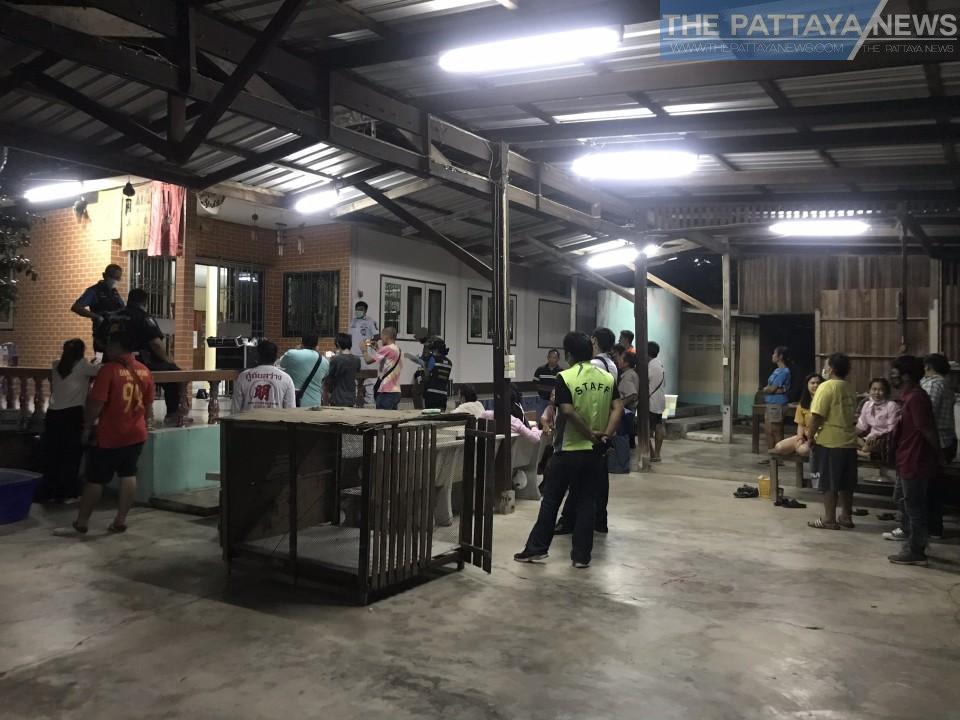 A single bullet wound was found on his temple. Nearby, emergency workers found a handgun. No sign of struggle was found in the house.

His daughter and son told police that their father was sometime upset with family specific problems without elaborating.

Last night, he was allegedly heavily drinking alcohol alone before the family members reported hearing a loud noise. They found that their father had apparently shot himself.

Police, meanwhile, have pledged to conduct a full investigation.

If you or someone you know is suffering from depression or need someone to talk to The Pattaya News suggests the Samaritans of Thailand. They can be found below. 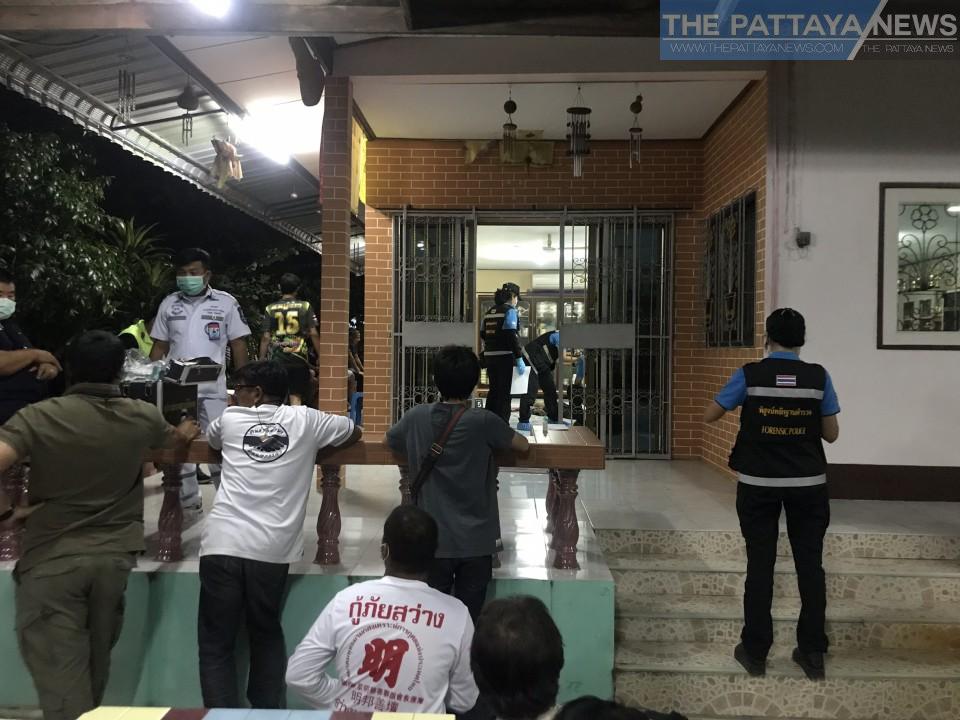