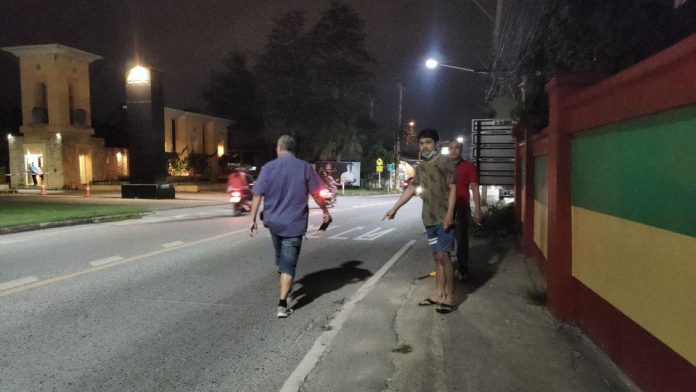 A suspect has been accused of snatching a gold necklace from a Thai couple who were walking in Nongprue last night (October 22nd).

Captain Boonchuay Pidandam of the Nongprue Police was notified of an incident at 7:00 PM near the Boon Sampan School. 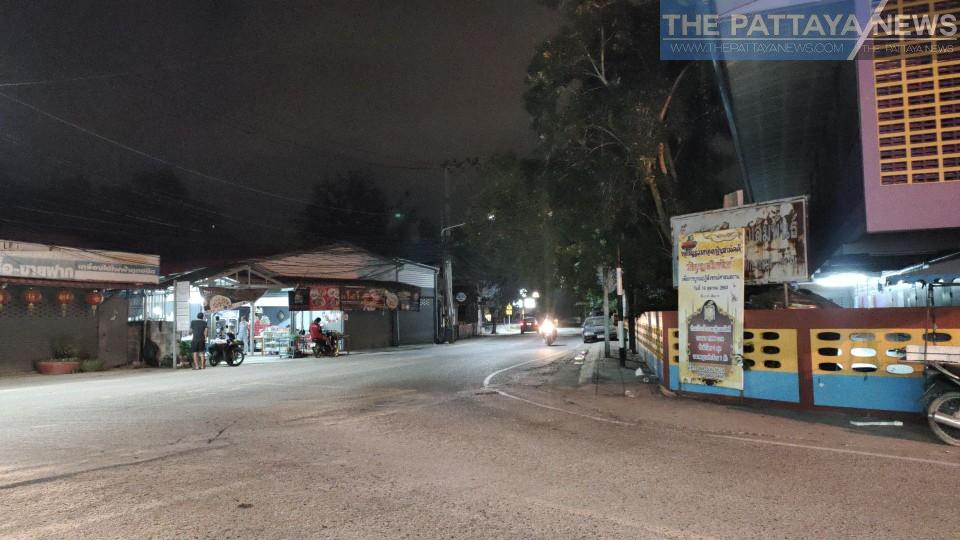 Police and The Pattaya News arrived at the scene to find a Thai couple anxiously waiting for police.

Mr. Bandit Swatwong, 25, and his girlfriend who were in a panic told police they were walking back to their accommodation after dinner.

A male suspect stopped near them on his own motorbike in front of a 7-11.

The suspect then snatched a portion of a gold necklace from Bandit’s neck and sped away. 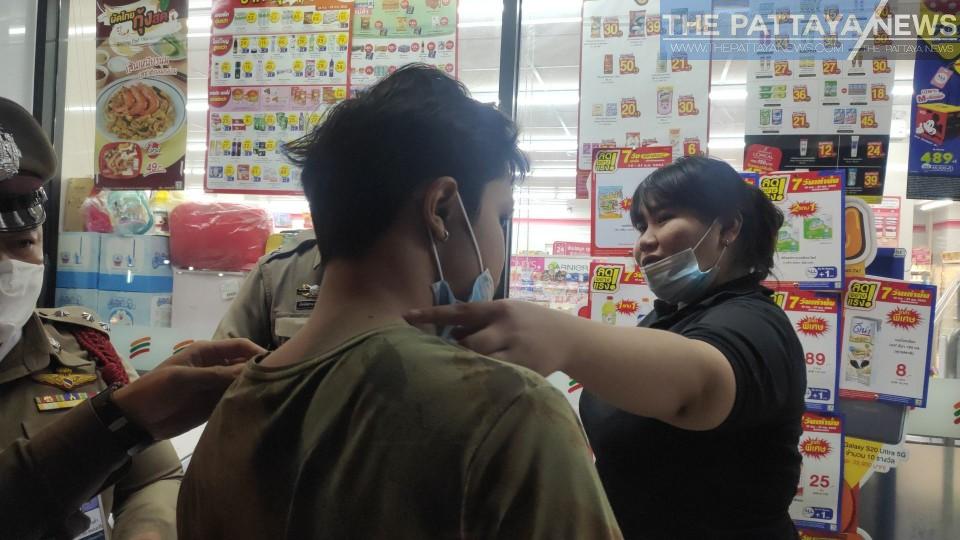 The gold necklace was only partially broken, however the suspect managed to get away with a portion of the valuable neck wear. 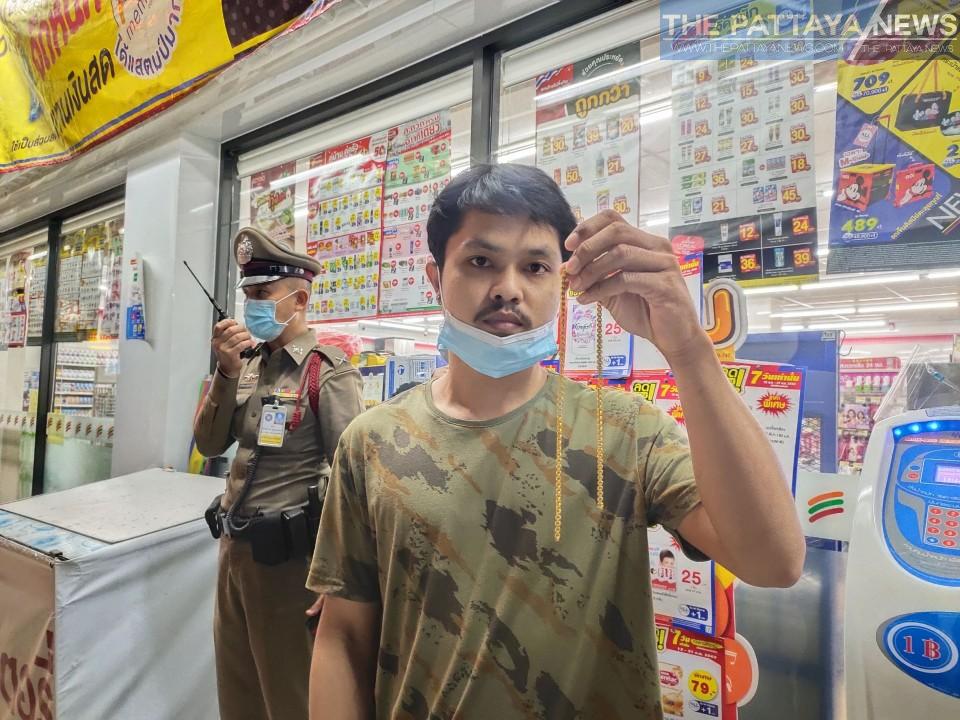 Police are now hunting for the suspect and reviewing CCTV at the convienence store. Banglamung police have also warned local residents not to wear visible gold or jewelery in the Pattaya area which has been hit very hard by an economic crisis due to lack of foreign tourists caused by the Covid-19 pandemic.