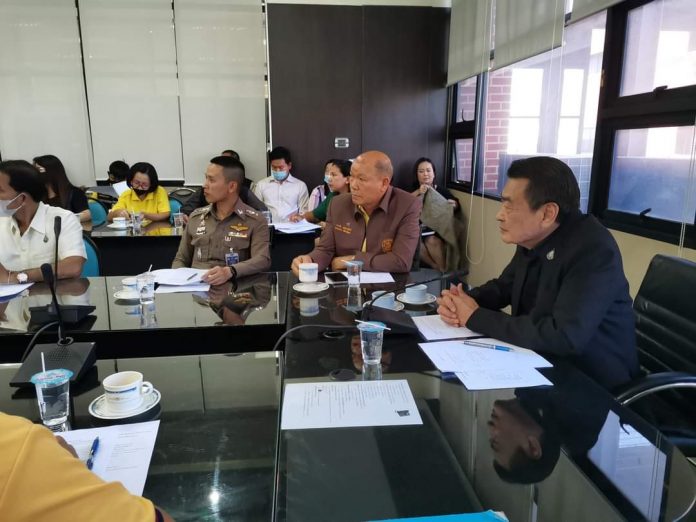 Pattaya City has banned fireworks and fire lanterns for Loy Krathong in the city this year.

The date of Loy Krathong is Saturday, October 31, which also falls on Halloween and a nighttime Bikini Beach Run.

Regular visitors and residents of Pattaya will not be surprised by the announcement as the city has strictly banned fire lanterns for several years due to being potential fire hazards.

Halloween costume wearers were not told to do the same but were told to please be respectful. Many bars and Nightclubs are holding costume Halloween events and parties in Pattaya. The event is expected to draw a significant number of domestic tourists as it is a long weekend.