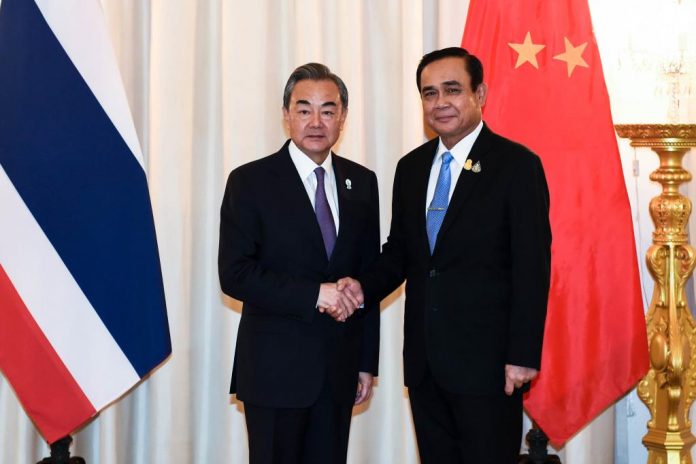 China’s foreign minister Wang Yi has paid a visit to Prime Minister Prayuth Chan-O’Cha for a general meeting at the Government House in Bangkok today, October 15.

Wang Yi told the Prime Minister that he was honored as he was the first foreign minister that has visited Thailand after the Covid-19 pandemic in the country, showing great success in implementing health measures across the country under the cooperation of the Thai people.

Thailand’s Prime Minister has also praised China’s positive results in developing a Covid-19 vaccine which is now reaching phase 3 of it’s testing. The foreign minister stated to the Thai Prime Minister that the vaccine is now being given to a group of people to be tested for efficacy and safety. 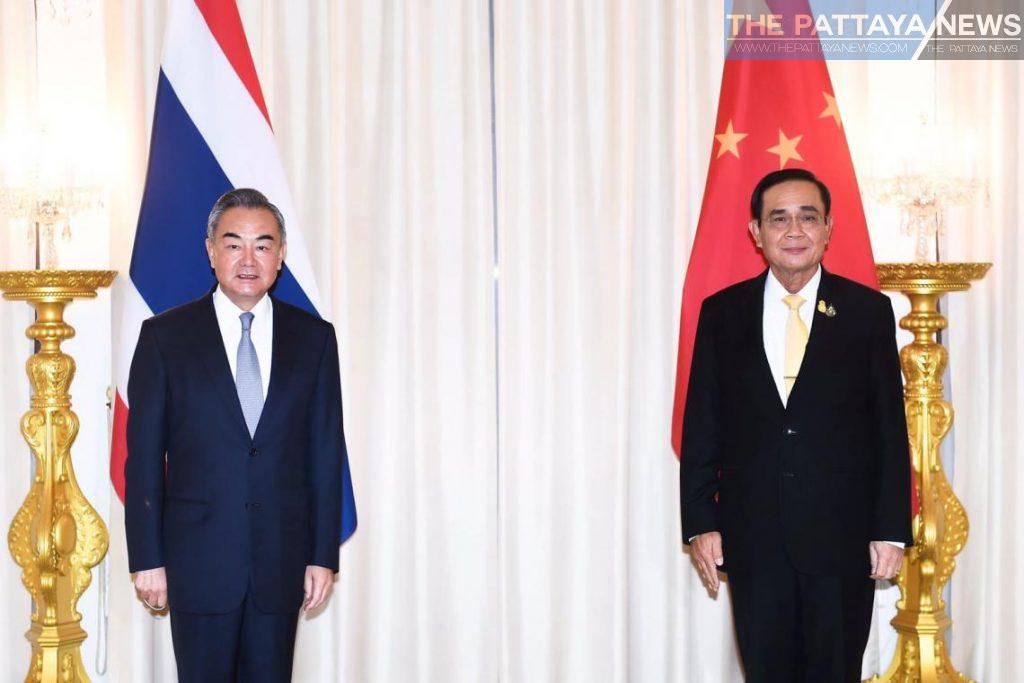 Both sides are also highlighting the economic trades between the two countries as Thailand has been recognizing China as one of their most important trading partners as well as the main investors in several Eastern Economic Corridor (EEC) development projects.

Prayuth also passes on his gratitude to China’s President Xi Jinping for his concern over the drought in the Mekong river as well as his cooperation to manage water resource management under the Mekong-Lancang Cooperation (MLC) with Southeast Asia alliances including Cambodia, Laos, Myanmar, and Vietnam.

The Pattaya News notes the meeting follow a day of tense pro-democracy protests in front of the government house that were cleared by authorities early in the morning.