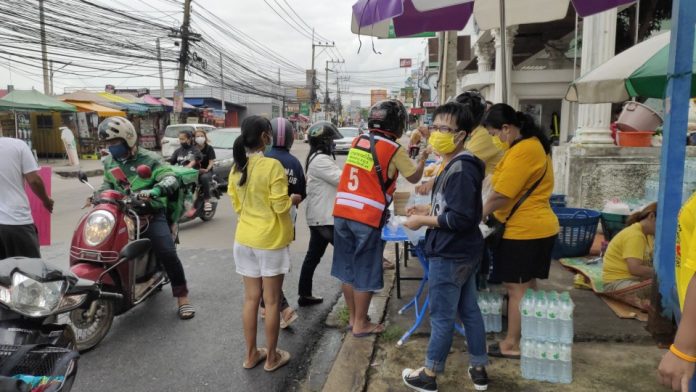 Vendors from the Chai Mongkon Market in South Pattaya made an estimated 200 kilograms of rice noodles and gave the food to people on Soi Khao Talo free to commemorate His Royal Majesty King Bhumibol Adulyadej The Great (Rama IX) today (Oct 13). 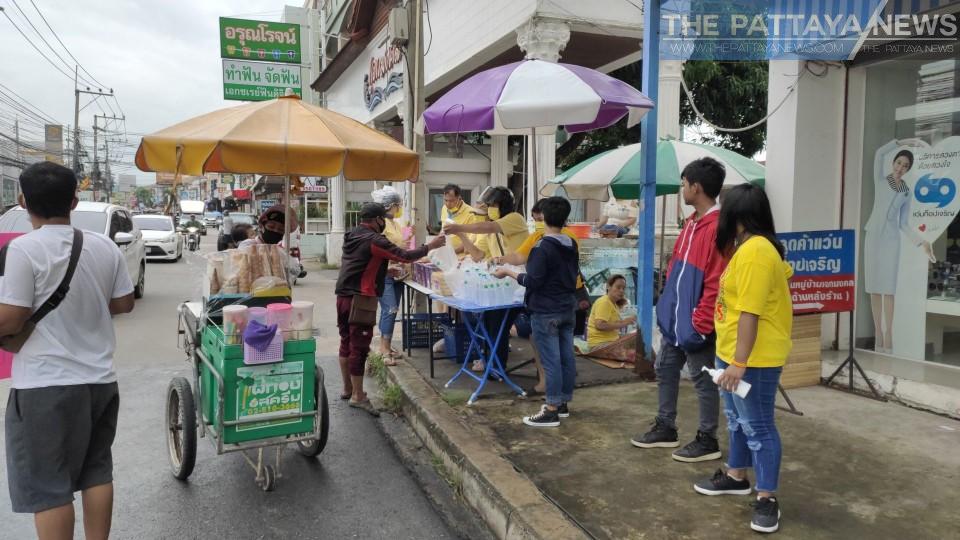 Today, October 13, has marked the four year anniversary of the passing of His Royal Majesty King Bhumibol Adulyadej The Great (Rama IX) who passed away on this day, 2016, at the age of 88. The day has been observed as a national holiday since 2017 to commemorate and remember the anniversary and his legacy.

Mrs. Randorn Paokhem told The Pattaya News that “We want to do good things for other people in the memory of His Late Majesty King Bhumibol Adulyadej.” 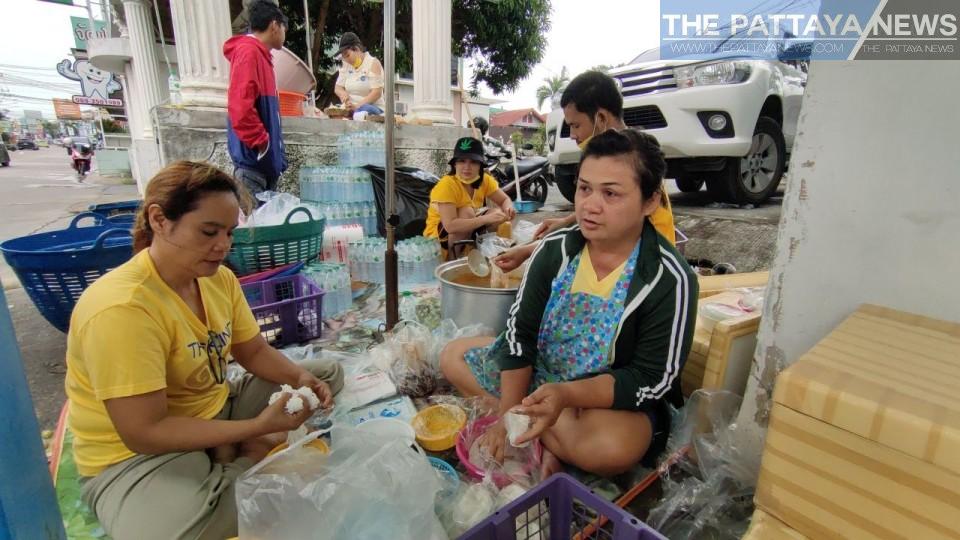 “We will keep continuing to do this every year on this day.”

Many people got free food from them and thanked the vendors for their charity work. 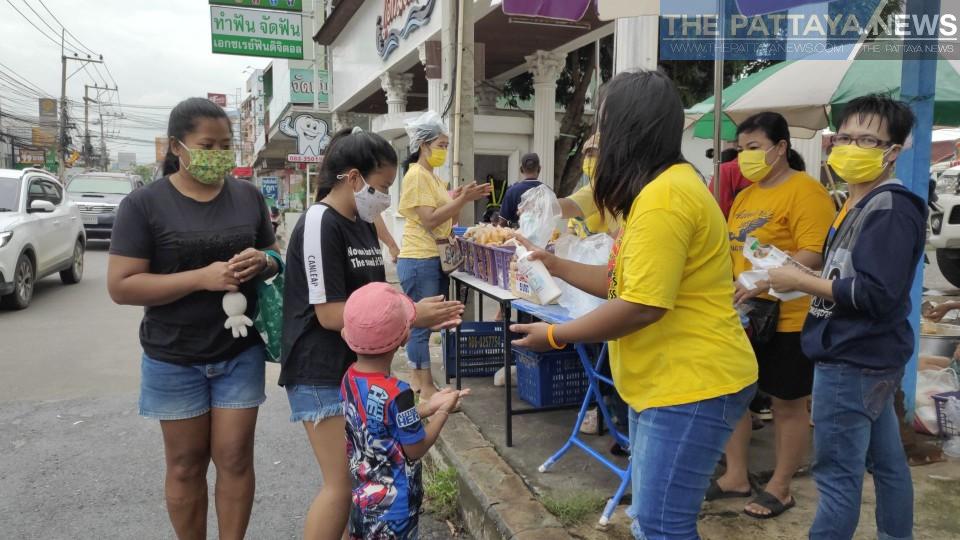