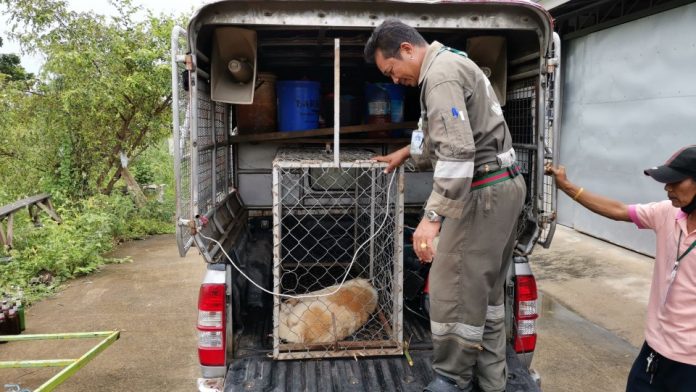 A stray dog was caught following what was called an unprovoked attack on a four-year-old girl waiting to go to school in Nongprue late last week. 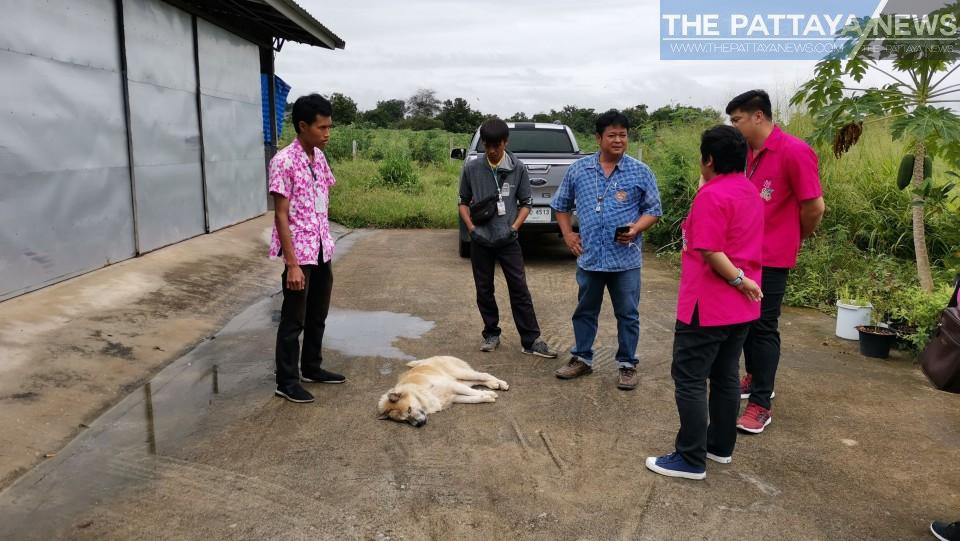 The girl sustained face injuries after she was reportedly attacked by a stray dog near her house in Nongprue on Thursday (Oct 8).

Yesterday, (October 10) officials from the public health and environment division from the Nongprue Municipality along with the Banglamung Livestock Office removed the aggressive dog that attacked the girl from the area.

It took more than two hours to find the dog, who was located based on photos taken of the animal following the attack. The dog was found 500 meters away from the girl’s house.

The dog was shot with an anesthetic and was not harmed according to Banglamung livestock officials. The dog was taken to a private stray animal shelter, according to the Nongprue Municipality and will be vaccinated and given medical care if needed. 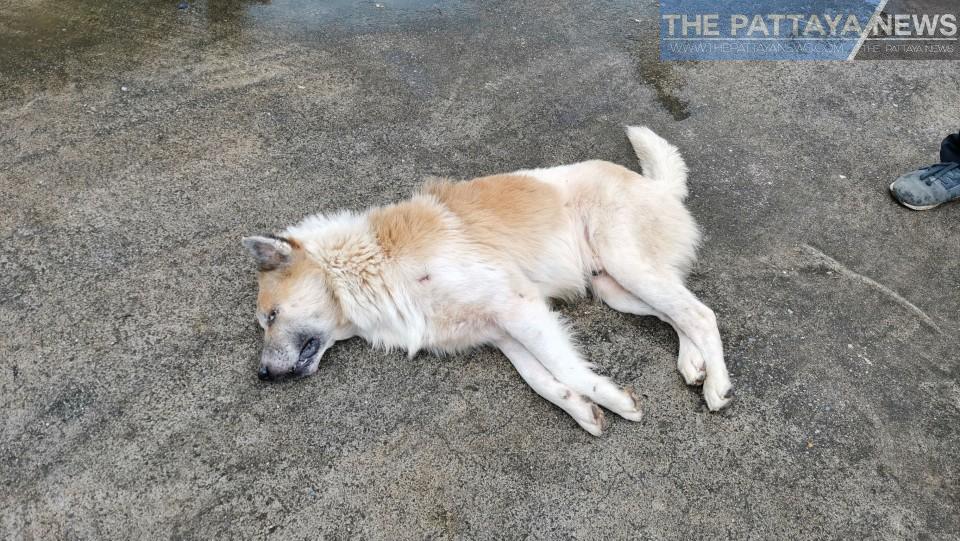 The Nongprue Mayor Mine Chaiyanit told The Pattaya News that the city is aware of the issue with stray dogs and that city officials are planning to build additional shelters to house the animals. The stray animal population has greatly increased in the area according to the Mayor due to the Covid-19 lockdown, lack of tourists and people abandoning their animals due to lack of funds or before returning to their home provinces earlier this year.