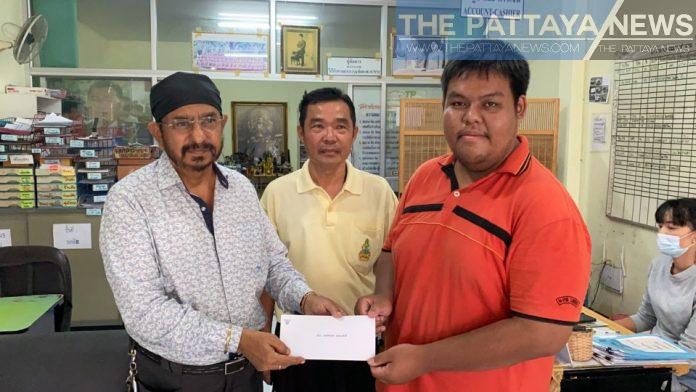 A Thai man was reunited with 50,000 baht cash by a student after he accidentally left it in his car at a garage in Pattaya yesterday (October 9).

Mr. Pattanasak Chiewchan, 23, a trainee student at TP Body Paint Pattaya garage, told The Pattaya News that he was checking a customer’s car for a standard automotive repair.

He found five bundles of cash under the driver’s seat in a total sum of 50,000 baht. He immediately reported the cash to his supervisor. 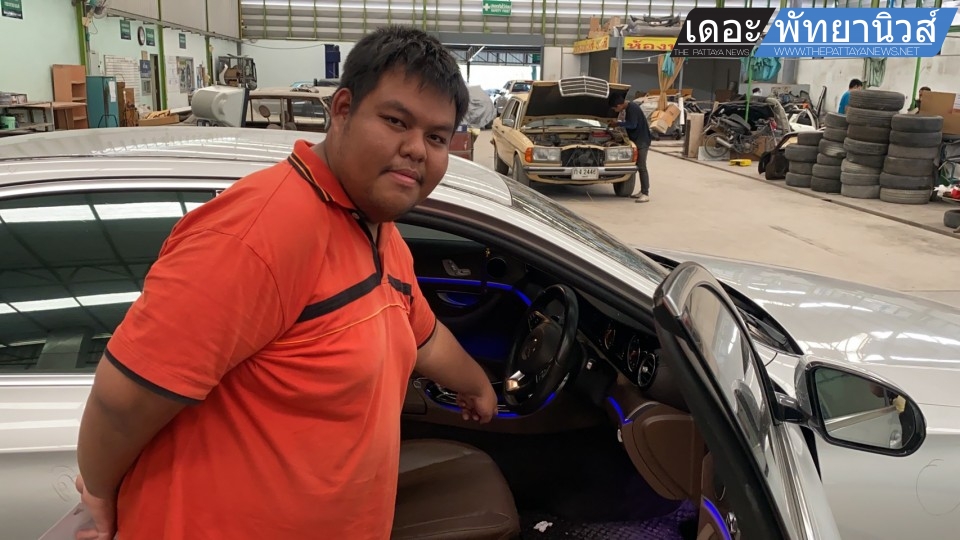 The garage owner called the customer in question. Mr. Montri Sujjadae, 67, who is an executive at the Colosseum Show in Pattaya told The Pattaya News that he usually keeps the money inside his car in case of an emergency in which he needs money.

However, Montri stated he had forgotten about the cash in the vehicle. He had not taken it out before leaving his car for service at the garage.