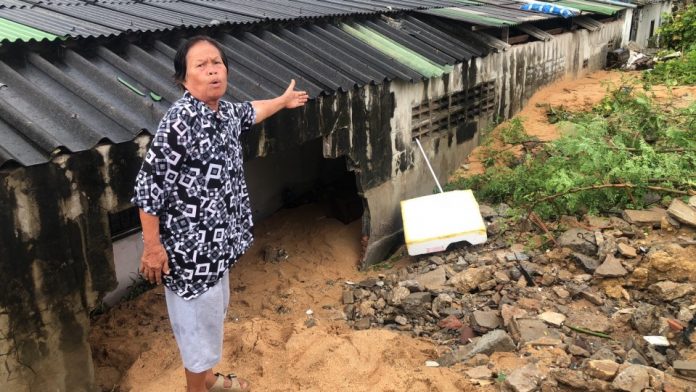 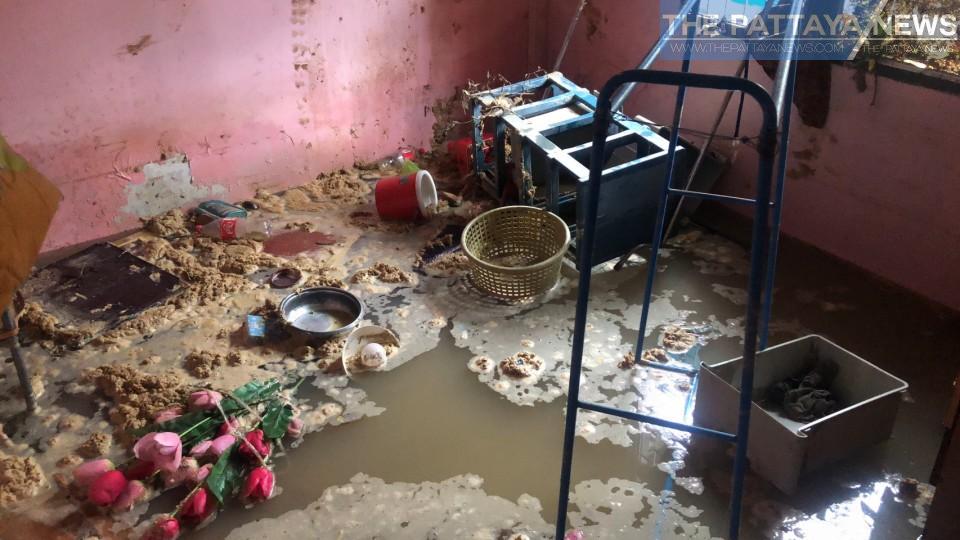 More than ten households were affected in several villages in Nongprue. In some houses, their walls conpletely collapsed from flood related damage. Water flowed into the homes at a height of up to 30 centimeters, according to local Nongprue residents. 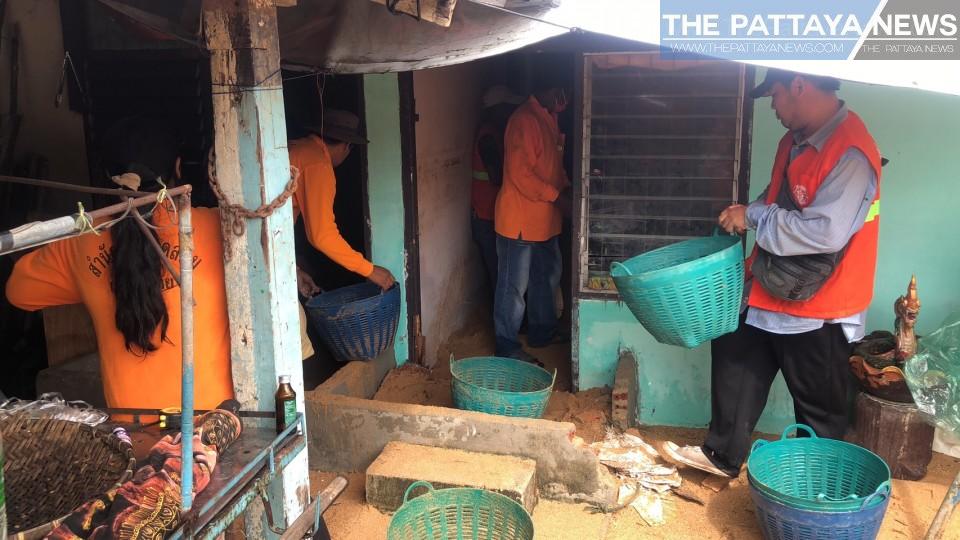 Pattaya City officials have helped local residents to mop up and repair their homes following the damage. 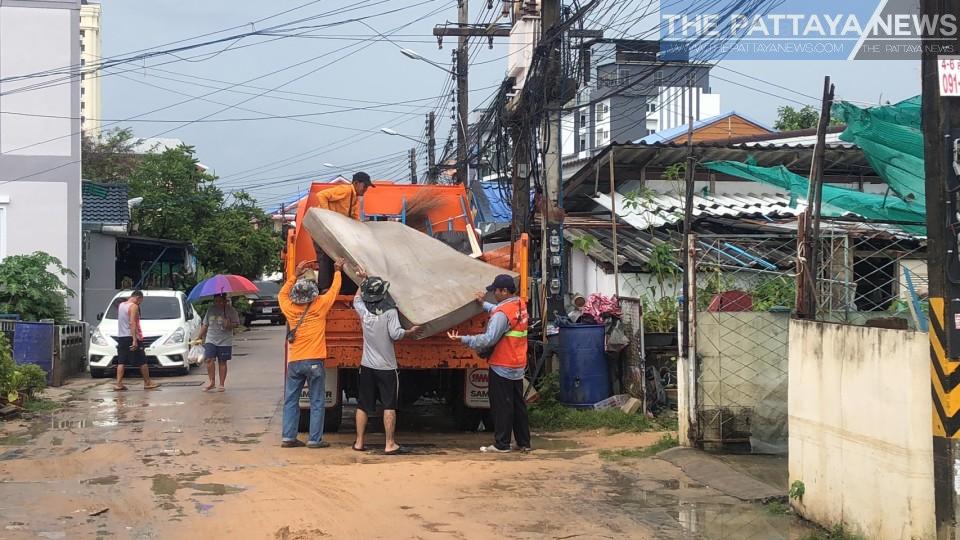 Local residents told The Pattaya News they were sleeping during the storm. They were unable to remove valuable property in time to avoid the flooding.

The residents also commented that they have already suffered from the COVID-19 situation and lack of international tourism. Now, they had to suffer from flooding as well.

Local residents also stated that the flooding this year was the worst in many years. 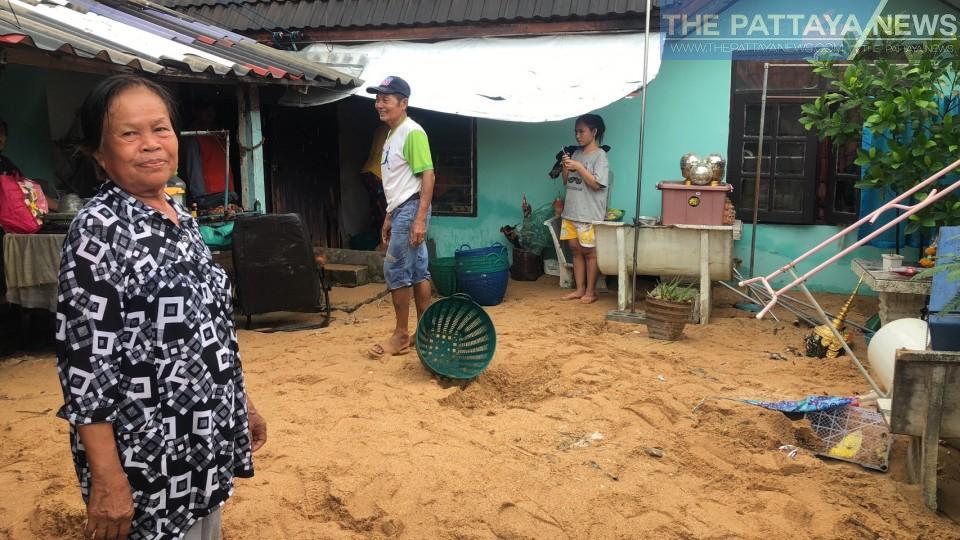 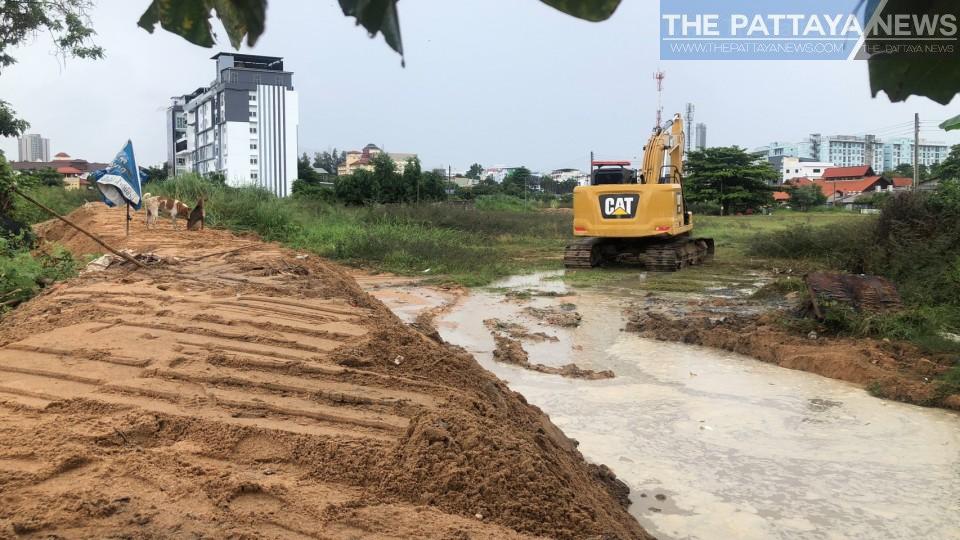