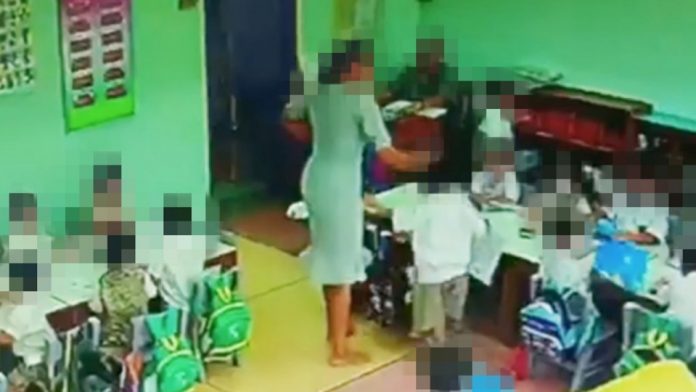 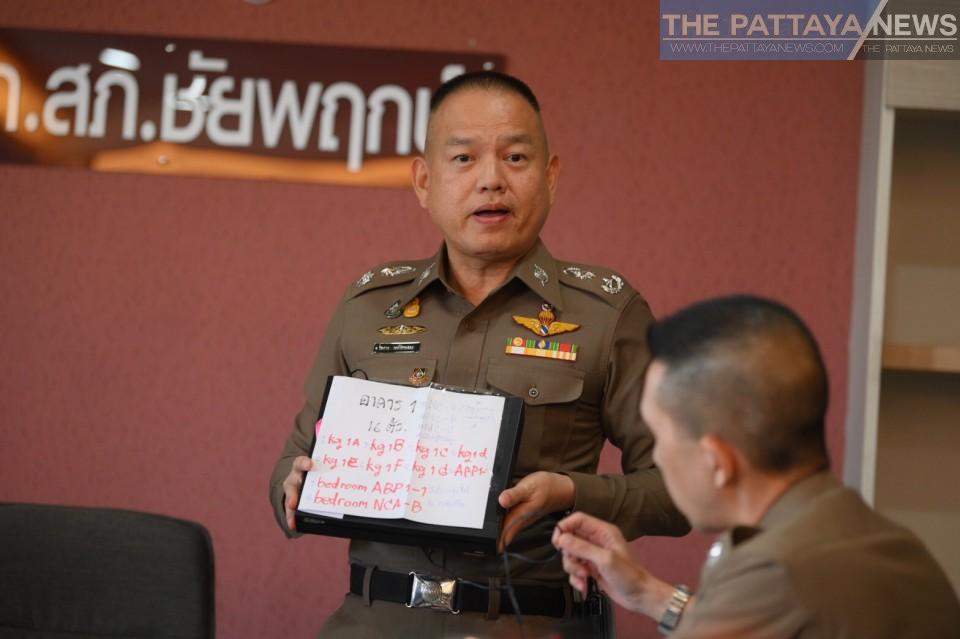 According to the superintendent, CCTV footage had revealed 36 more abusive cases against kindergarten-1 students in 3 classrooms, where Kru Jum had reportedly committed physical assault cases on children 29 separate times, while another 16 cases were found in a nursery classroom.

So far, parents of abused children, accompanied by Ronnarong Kaewphet, chairman of the Justice-seeking Advocacy Network, arrived at the Nonthaburi police station to file reports against six teachers seen in the CCTV. 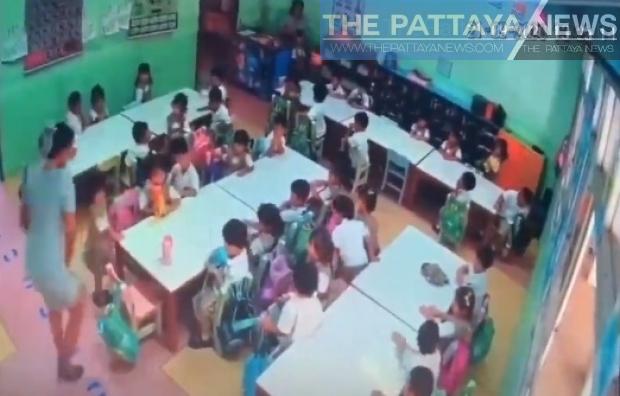 A father of a three-year-old girl also filed a report on one teacher with child indecency after his daughter was allegedly forced by her teacher to change her clothes in front of her classmates and male teachers after wetting herself.

However, two alleged abusers, including Kru Jum, who were previously charged with physical assault and child abuse, had already been bailed out while abuse cases of four other teachers were under the process of collecting evidence.

Meanwhile, the Teachers Council of Thailand and the Office of the Private Education Commission visited the Chaiyapruek Police Station late this afternoon to seek charges against the private school and its directors for allegedly operating the school without a license.