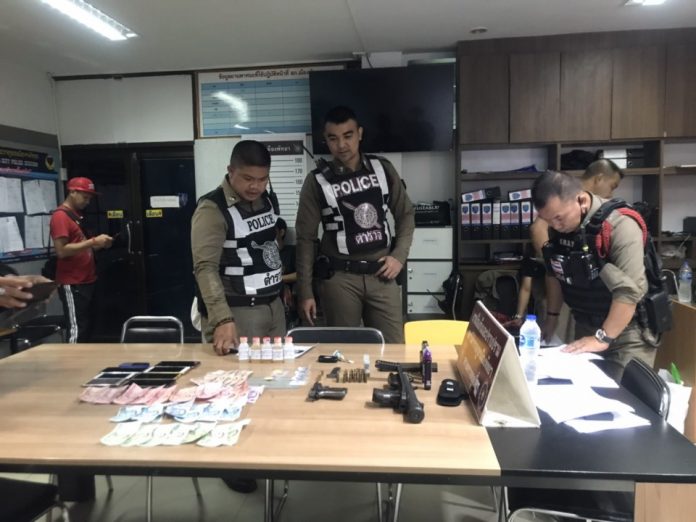 Five suspects were arrested at a routine checkpoint in Pattaya this week. Police seized a machine gun, a handgun, bullets and a variety of illegal drugs. One of the suspects had just been released from prison after reportedly being involved with a jet-ski world champion murder 14 years ago. 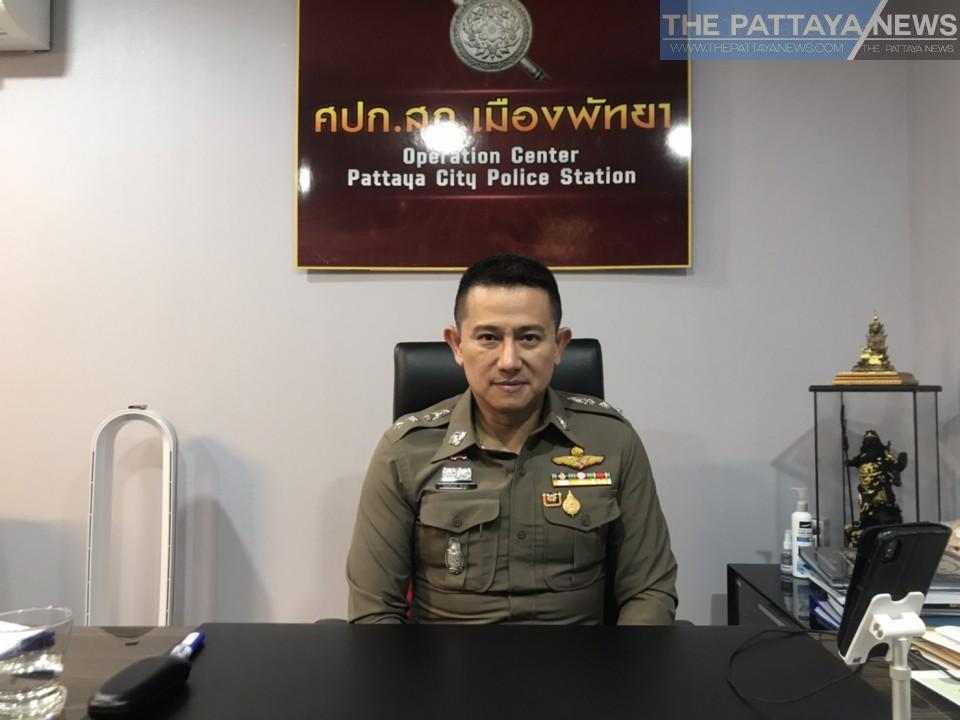 During routine operations, a vehicle with five occupants was stopped at the checkpoint. Four others bullets were found in the car along with 4.7 grams of Ketamine and 20 pills of methamphetamine. 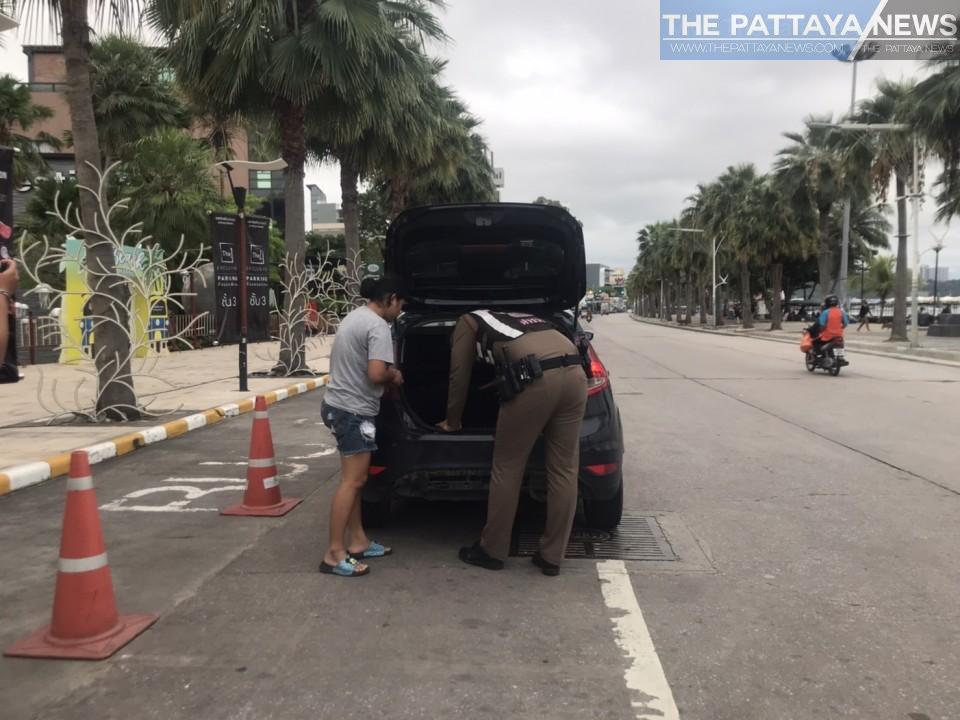 They were facing charges of illegal possession of firearms and ammunition as well as illegal drugs.

Somphong allegedly admitted to police that the illegal items belonged to him. He claimed he had to protect himself from an unknown powerful enemy. He declined to identify who that individual was.

He claimed the illegal drugs he bought from a well-known group in the nightclub in Pattaya. However, the name of the nightclub or group were not released to the press.

Police also found that Somphong had just been released from prison after reportedly being involved with the murder of Mr. Teerawat ‘Oct’ Lahip who was a world jet-ski championship 14 years ago.