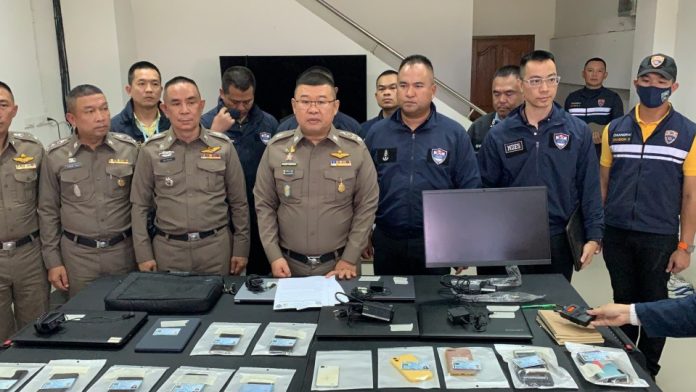 Police Lieutenant General Damrongsak Kittipraphat, the Assistant Commissioner-General of the Royal Thai Police (RTP), told the Associated Press that the arrests took place in Chiang Rai around 9:00 AM and later in Nonthaburi after months of investigation and location tracking of the online websites. 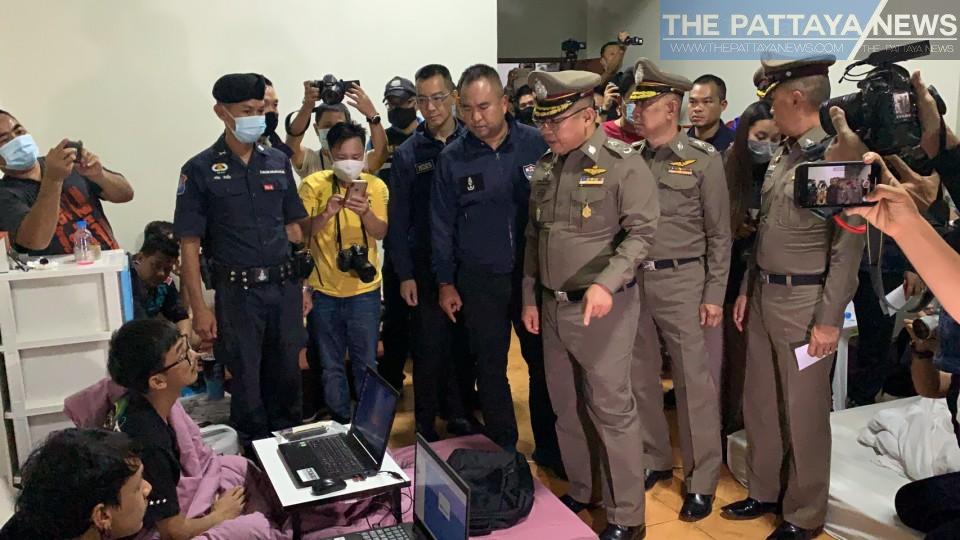 30-year-old and 25-year-old Thai men who were believed to be business managers along with their twenty-two alleged subordinates were first caught in Chiang Rai. A total of 40 mobile phones and 8 laptops which were reportedly used in the illegal business were seized by the authorities.

The interrogation of the suspects led to another capture in Nonthaburi where a female employee was found working as a website administrator to convince gamblers to transfer money to the company bank accounts. 14 more mobile phones and 4 more laptops were also found and seized at the scene. 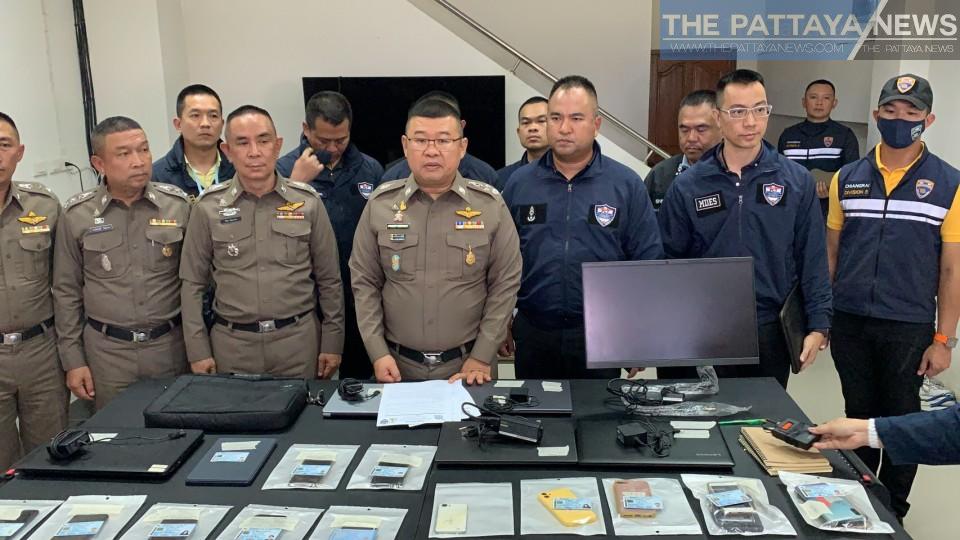 All of them are detained in Bangkok and under further interrogation by investigators for more leads and evidence, the Assistant Commissioner-General told the press.

They are initially charged for organizing, advertising, and directly and/or indirectly inviting internet users to involve or to join in illegal gambling which is not authorized by officials.