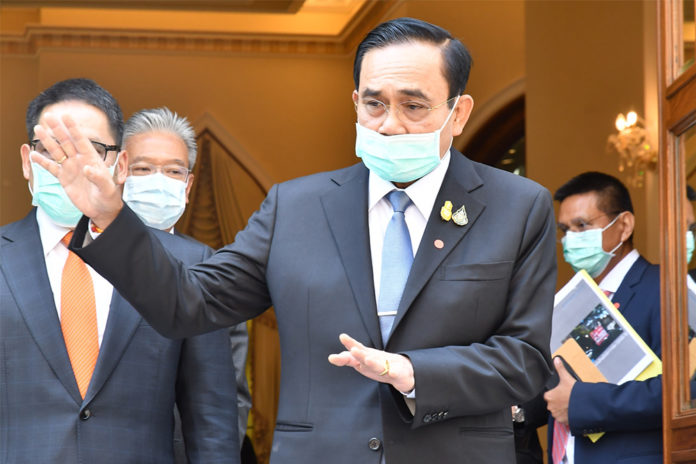 At the request of Thai Prime Minister Prayut Chan O’Cha the Thai Government has begun a crackdown on illegal gambling sites which the Government say violates Thailand’s strict anti-gambling laws.

The Ministry of Digital Economy and Society, in a joint effort with the National Broadcasting and Telecommunications Commission and the Royal Thai Police have been working with all major internet providers in Thailand to block access to thousands of gambling sites in Thailand.

So far, 1,202 websites and growing have been blocked as of this week, according to The Ministry of Digital Economy and Society.

Thai Prime Minister Prayut Chan O’Cha ordered the crackdown last week. The Prime Minister stated the sites were targeting youth and teenagers and addiction to the websites was becoming a growing problem in Thailand. Thailand has some of the strictest anti-gambling laws in the entire world.