Pattaya Police are investigating after a Thai woman has reported that four men who claimed they were police extorted money from her over having drugs this week in the Pattaya area.

Ms. Anantaya Boontanakon, 20, filed a report to the Pattaya City Police yesterday that four men who claimed they were police raided her room at a condominium in Pattaya earlier this week. 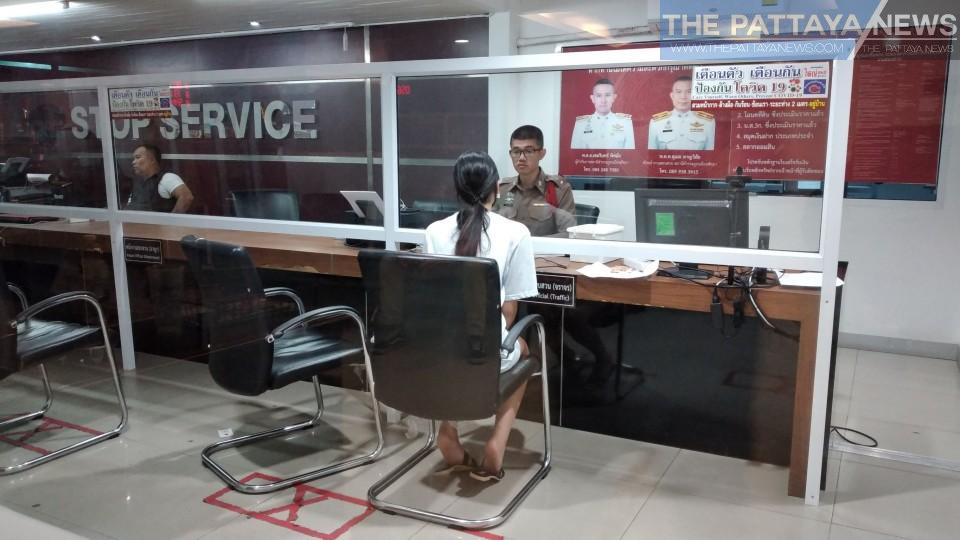 They caught her and her male friend with drugs, she reportedly admitted. However, the exact type of drugs or amounts were not stated.

Anantaya stated in her police report that the four men had asked them for 25,000 each for not sending them to the police station, she claimed. She said she gave them 50,000 baht in total for the alleged offense.

The four men did not wear uniforms and did not present identification or badges, Anantaya added. She decided to file the police report after becoming suspicious about the men and suspecting they were not actually police.

Pattaya Police are investigating the incident.