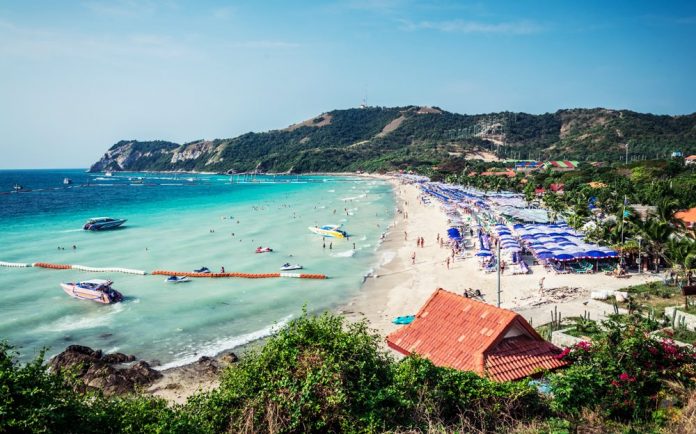 A Thai government committee has officially approved for two periods of long weekends in November and December this year at a scheduled Thai Cabinet meeting this afternoon, September 22, to encourage domestic travel and boost the national economy.

The first additional holidays are scheduled to be on November 19th and 20th, which will add the normal weekends of Saturday the 21st and Sunday the 22nd to be a four-day weekend.

The substitution holiday of Father’s Day of December 7 is also moved to the 11th to give people another four-days off from Thursday the 10th of December, which is Constitution Day, to Sunday the 13th.

The proposal of additional public holidays in November was introduced by the Deputy Prime Minister last Tuesday following the Prime Minister’s plan to set up other long holidays to spur the domestic economy since a number of domestic tourists had been traveling and potentially injecting tens of millions of baht during the previous Songkran substitute long holiday on September 4th to 7th.

Many tourist cities and places were bustling again, including Pattaya, during the four-day weekend substitution and are expected to benefit again with the two additional holidays.