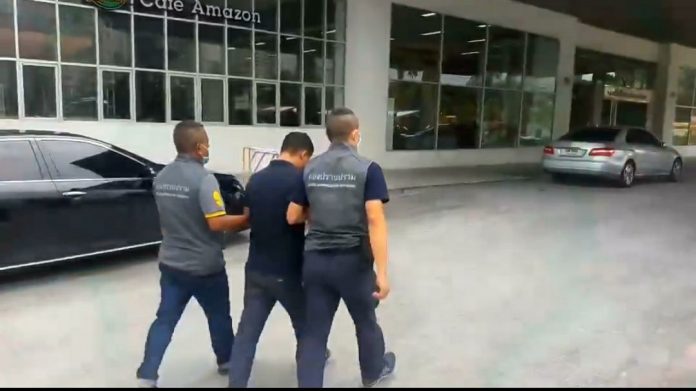 Nimit Siriwatphong, 37, was arrested in front of his apartment in Bangkok today, September 22, for reportedly conducting forcible rape on a Chinese female tourist on March 29 last year.

The arrest was conducted according to an arrest warrant from the Thai Criminal Court issued on the 24 of April 2019, charging the suspect with the rape of others by threatening by any means and use of force to cause unconsciousness or the inability to resist of the victim. 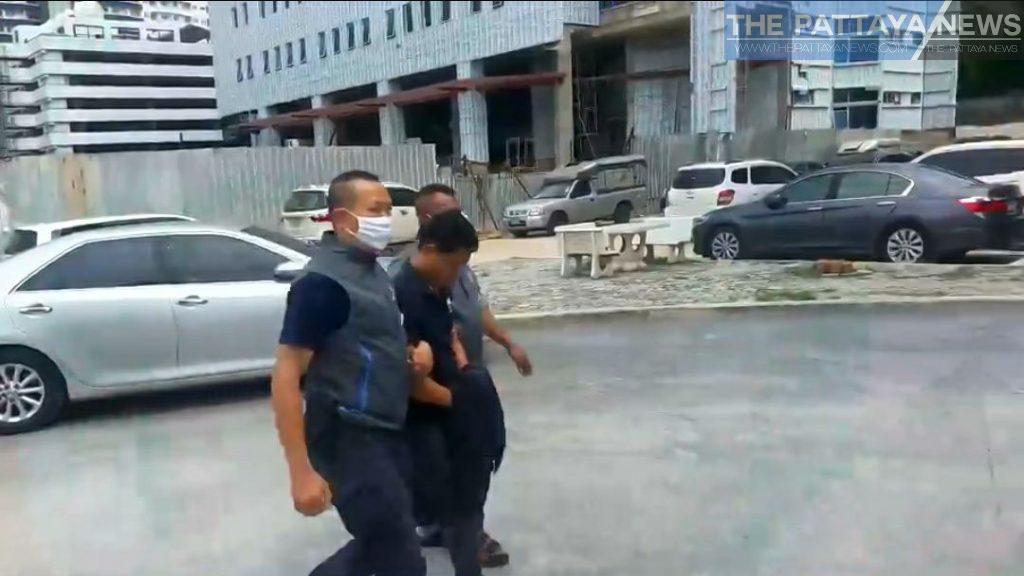 According to the warrant, the Chinese tourist was staying at her apartment in the Bang Kapi district, Bangkok, while Nimit was reportedly walking naked through the building and trespassed into her room, saying that he wanted to have sexual intercourse with her.

He was accused of conducting physical assaults and sexual violence before quickly escaping the scene. The victim then filed a report to the Hua Mak police station. The arrest warrant had eventually led to the capture of the rapist who was discreetly living in the Lat Pla Khao area after spending a year reportedly in hiding.

Nimit has denied all accusations stated in the warrant during the initial interrogation. He was charged under the arrest warrant and will be taken to the Huamark Police Station for legal proceedings.