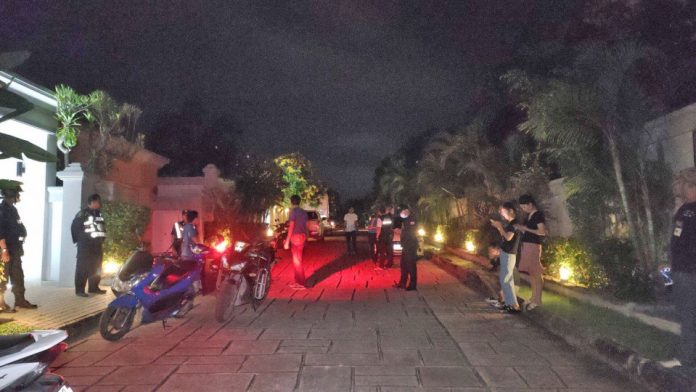 Police are hunting for five thieves who reportedly robbed a Chinese national at gunpoint in a house in Nongprue where after they sped away with items worth a reported ten million baht.

Lieutenant Colonel Teetat Tarunjan of the Nongprue Police was notified of the incident at 9:00 PM last night, September 7, at a luxury house in a housing estate in Moo 10 Nongprue. 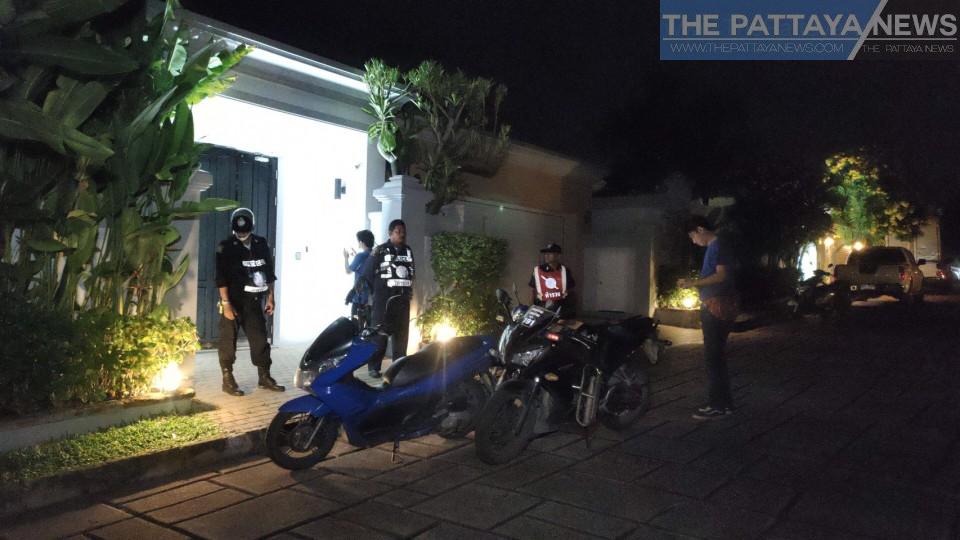 The suspects, according to Pattaya Police, robbed the Chinese national, who has not been named at this time to the press, in the house with guns. They got items worth in total about ten million baht before speeding away. 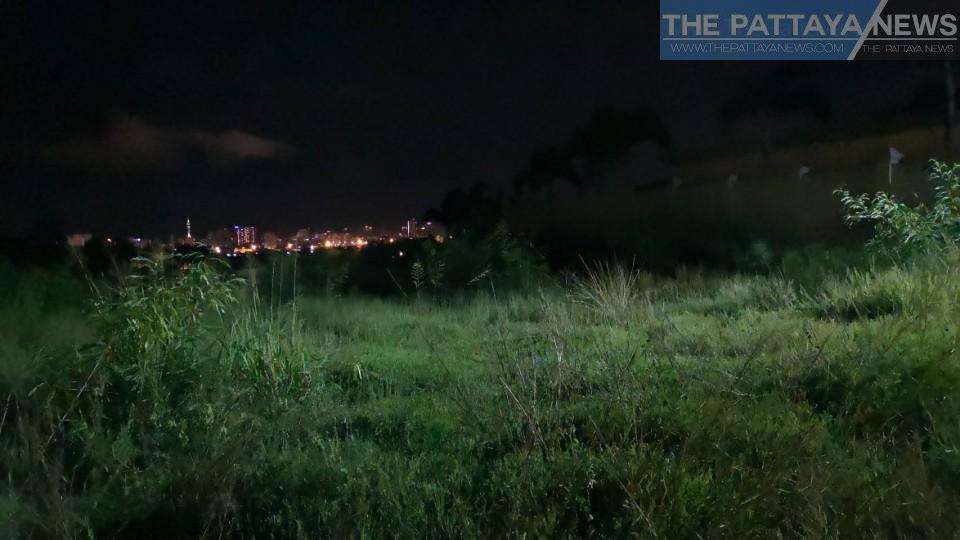 Police are now questioning the Chinese victim and his friends. They cannot communicate in the Thai language and an interpreter has been called for assistance.

The Pattaya News will be providing more details about this story later today as the situation provides more questions than answers at this time. 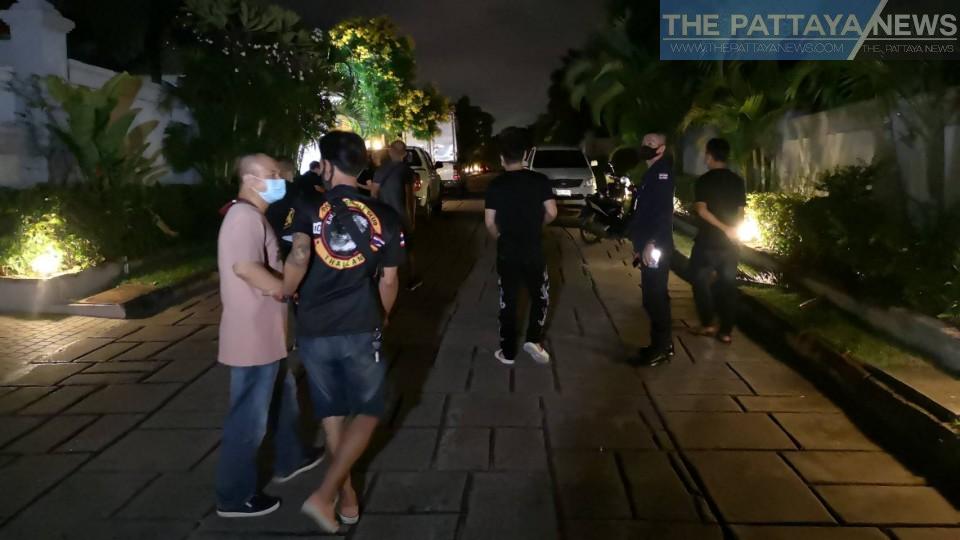