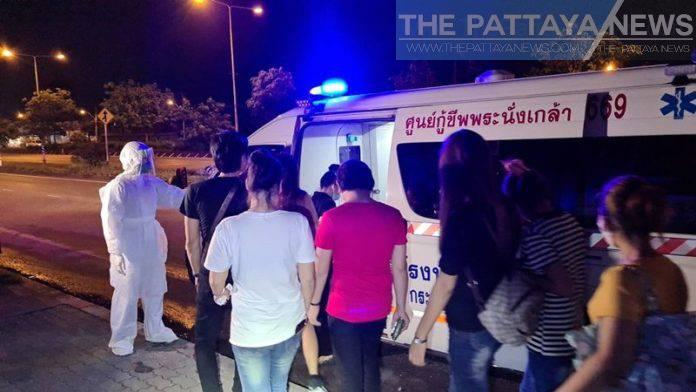 The Governor of Nonthaburi has ordered the closure of the ‘Sam-Wan-Song-Kuen’ bar at Rama 5 after a DJ prisoner who reportedly worked at the place was announced positive for the coronavirus yesterday, September 3.

Following the CCSA announcement of a 37-year-old inmate at Khlong Prem Prison tested positive for the coronavirus, Governor Suchin Chaichumsak has urged public health officials in the area to perform a major clean-up at the nightclub for three days, from September 4 to 6.

All staff and workers of the bar, who are considered high risk, are ordered to perform a local quarantine at Bang Kruai 2 Hospital while their families are also recommended to perform a home quarantine under health officers’ and volunteers’ supervision. 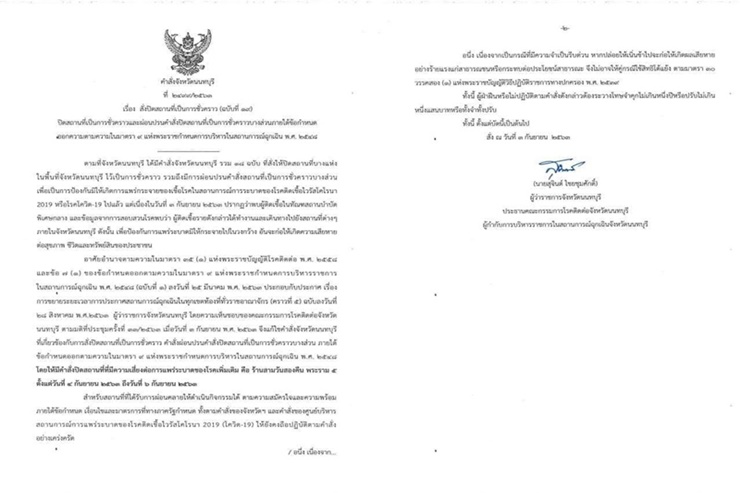 He was also reportedly working at ‘First Cafe’ at Khaosan Road and the ‘Sam-Wan-Song-Kuen’ bar at Rama 3 before being sent to prison. These places were also reportedly closed for three days for the major cleaning as well.

According to CCSA spokesman Taweesin Visanuyothin, the infected man entered prison on August 26 for drug charges and tested positive on September 2.

The thirty-four prisoners who shared the cell room, 2 volunteers, and 2 prison guards are currently in isolation for 14 days. They have tested negative for the virus so far.

The initial investigation revealed that the inmate had no recent history of traveling overseas, suggesting that he was possibly infected by others within Thailand. This recent case has marked Thailand’s first case of local infection in 100 days.