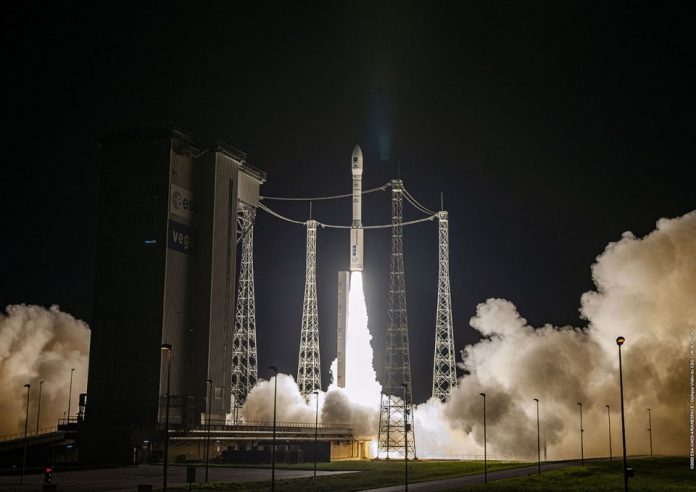 ‘Napa-1’ satellite, the first intelligence satellite by the Royal Thai Air Force, was successfully sent into space this morning, September 3, for reconnaissance and surveillance missions in the country.

Air Force spokesman Lieutenant Colonel Pongsak Saemachai announced that the Vega rocket flight VV16 from the Arianespace company had lifted off from the Spaceport in French Guinea, carrying fifty-three satellites from thirteen countries including the “Napa-1” satellite. 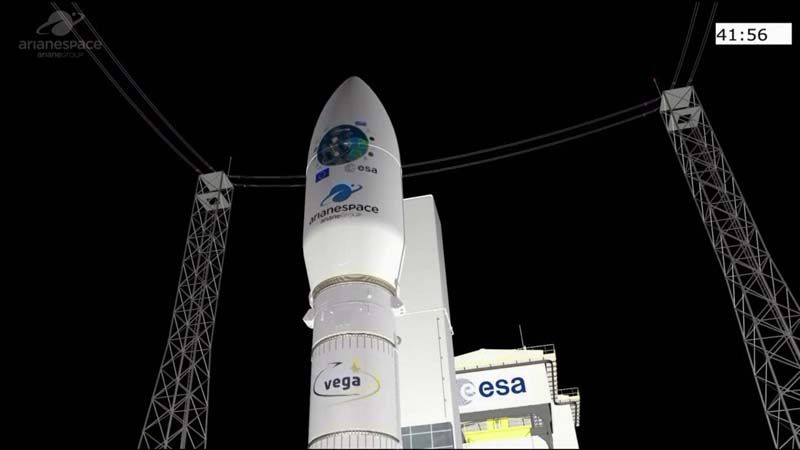 According to the spokesman, the ‘Napa-1’ satellite is a nanosatellite which is designed to drift in low circular Earth orbit for a space patrol to improve security in Thailand.

“By launching the satellite, the air force has completed its total instruments of the air domain, cyber domain, and space domain to strengthen the twenty-year strategy of the department,” Pongsak stated. 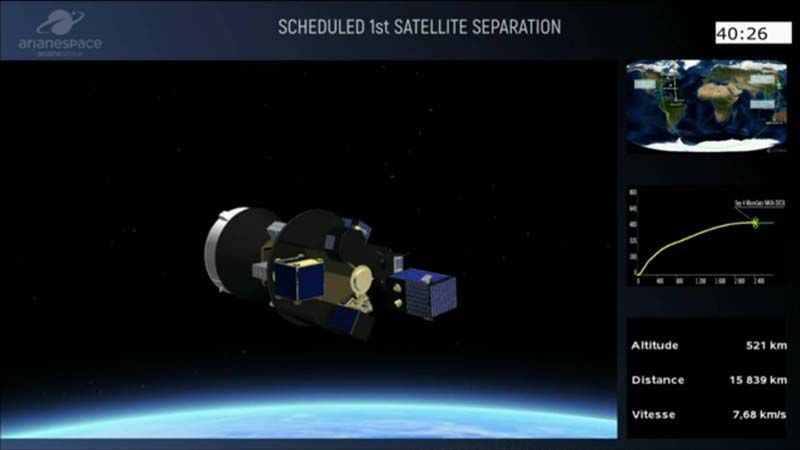 ‘Napa-1’, which basically means sky in Thai, is also potentially targeted to support the country’s Disaster Prevention and Mitigation Department in terms of providing information support for heat stress and possible forest fires or for solving flooding and drought issues in the future.

The spokesman continued: “The launch of ‘Napa-1’ shows that the Air Force realizes the importance of space technology. Gathering information for space stability is crucially important relating to national security. This project enhances the strength of Thailand’s military, economic, social, and psychological aspects.”