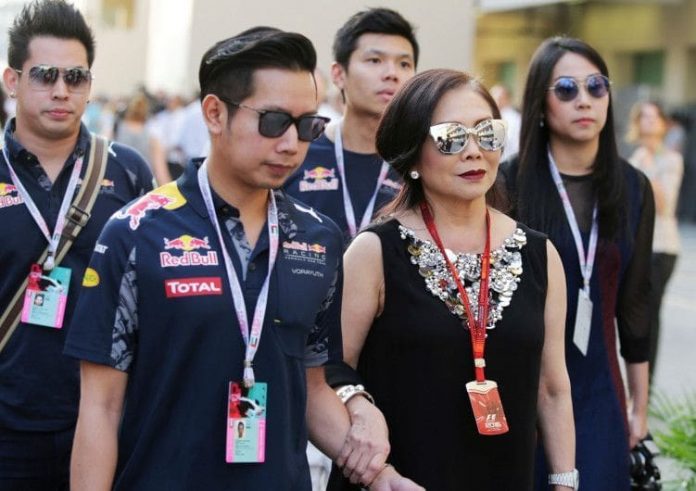 The Prime Minister of Thailand, Prayut Chan O’ Cha, has said he will make public an investigation into alleged mishandling of the case involving Vorayuth Yoovidhya tomorrow afternoon following a Thai Cabinet meeting.

The case, which has captivated Thailand, goes back to 2012 in which the billionaire heir to Red Bull was involved in a reported hit and run incident that killed an on-duty police officer. For more about that case and our coverage click here.

Former election commissioner Vicha Mahakhun, who runs the investigation committee set up by the Prime Minister, said the report, which is nearly a hundred pages, has been delivered to the Prime Minister and will be discussed at the weekly Thai Cabinet meeting tomorrow. After, the report will be released to the media.  The report has been condensed to ten pages for “ease of reading” he added.

A press conference about the report and the findings, which Vicha said will make crystal clear the situation about the case, will take place tomorrow afternoon following the Thai Cabinet meeting. Vicha also said that those who are found to have mishandled the case, if any, will be held accountable.

The Pattaya News will provide a full report of the findings following the press conference.