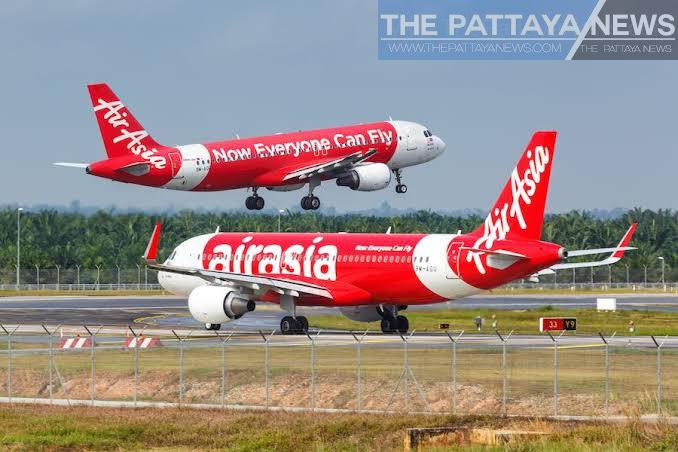 The CEO of Thai AirAsia, speaking with the press this weekend, predicted that the Thai economy will recover in 2022.

Mr. Thassapon Bijleveld, Chief Executive Officer of Thai AirAsia, was speaking after the Prime Minister spoke with multiple domestic airlines about soft loans and discounts on airport fees to support the airlines during the Covid-19 pandemic.

You can read more about that here.

Mr. Thassapon, although admitting the current difficult economic circumstances and the fact that borders remain closed to international tourists for the time being, felt that the economy would be able to recover in 2022, earlier than some estimates. He pointed to factors like pent up demand for travel and improving likelihood of a vaccine widely available in the next six months.

The Pattaya News notes that this was merely his opinion.