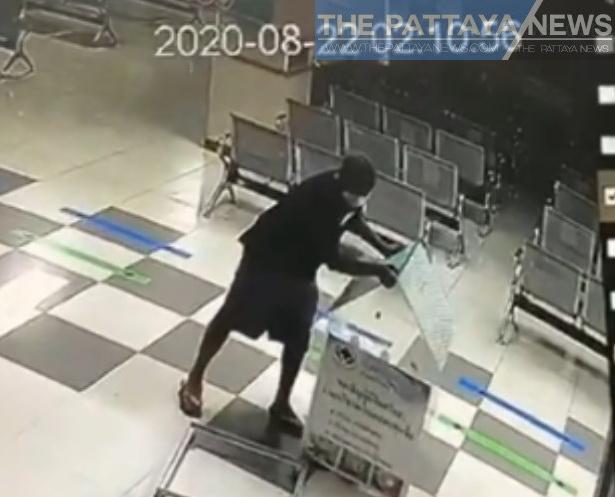 An admitted thief has been arrested after stealing money from donation boxes at hospitals in Chonburi.

A re-enactment was conducted yesterday at Ban Bueng Hospital led by Captain Weerathep Thepjantada from the Ban Bueng Police.

Arnon Kruanamkam, 37, stole money from donation boxes with about 10,000 baht cash inside from hospitals last week in the early morning hours. He then sped away on his motorbike with the cash. 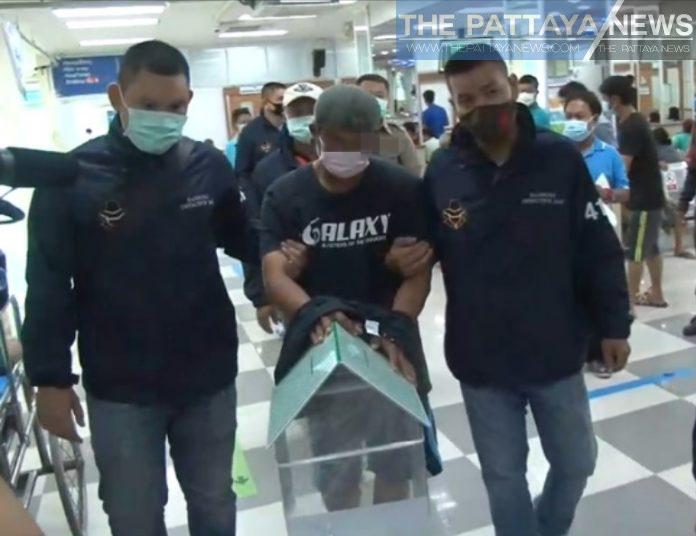 Police tracked Arnon from CCTV footage and then traced and arrested him in Rayong. 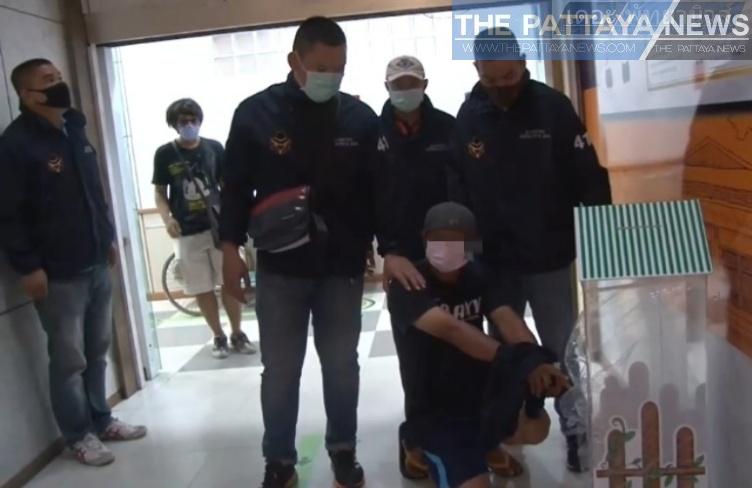 Arnon has been charged with theft and remains in remand prison in Pattaya. Arnon claims he is sorry for what he has done while speaking to The Pattaya News and apologized to the hospitals and donators.