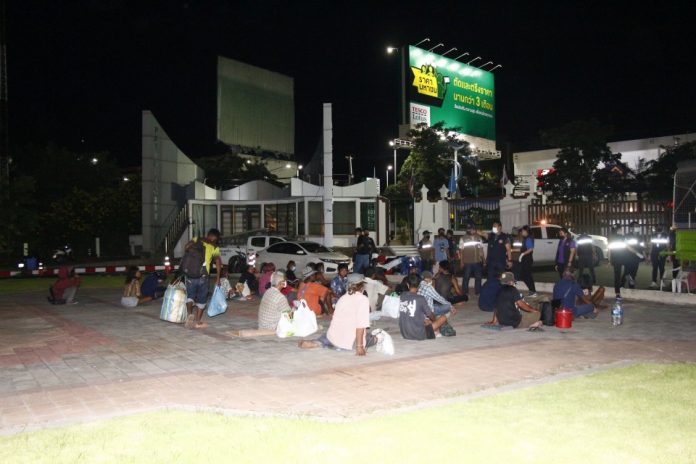 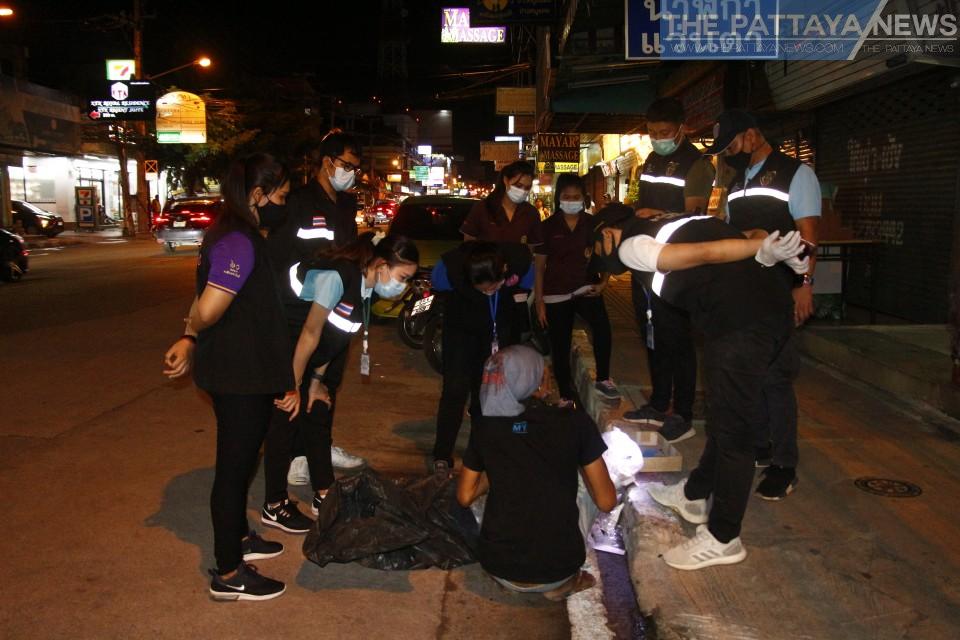 The Chonburi Governor Phakkhathorn Teanchai received many complaints and concerns that homeless people were found at abandoned building corners and beaches, with some living in abandoned beer bars and under pedestrian bridges. 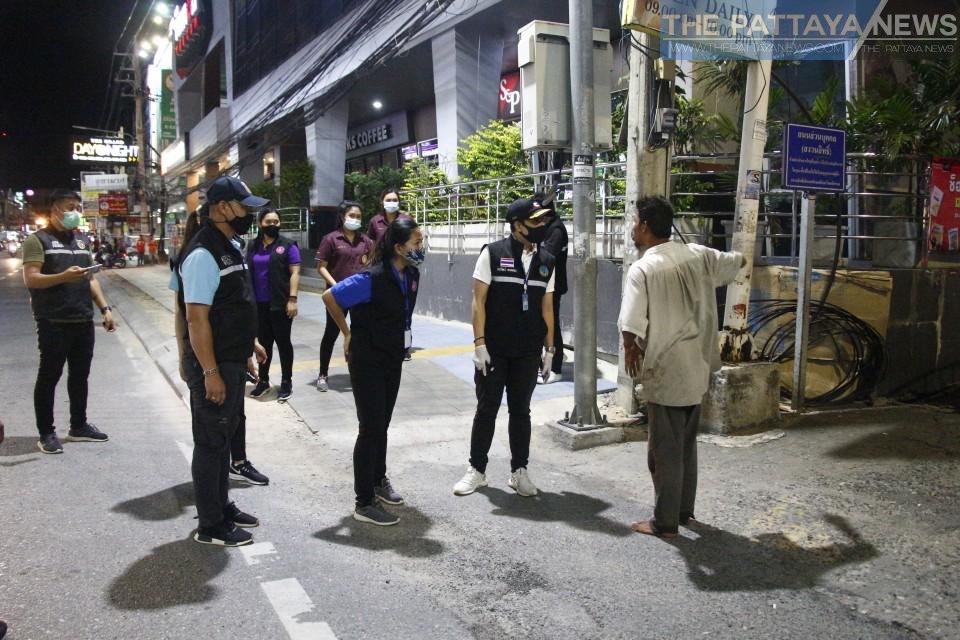 Many homeless people were reportedly begging and asking for money from both Thais and foreigners in Pattaya which has damaged the image of the city, say officials. There were also sporadic, limited reports of homeless involved in petty crime or being overly aggressive to local residents. 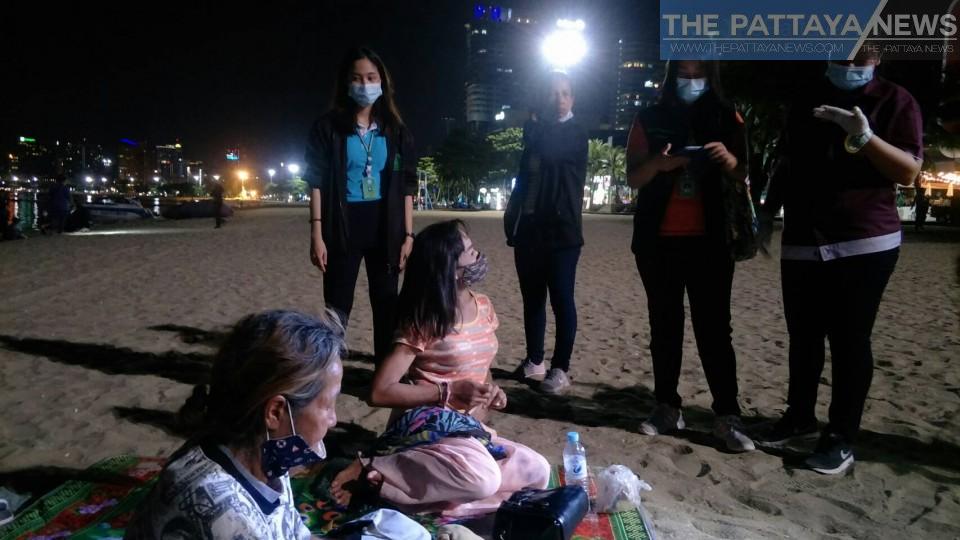 In total 32 homeless people who are 21 men, a transgender and 10 women have been moved to a temporary shelter. 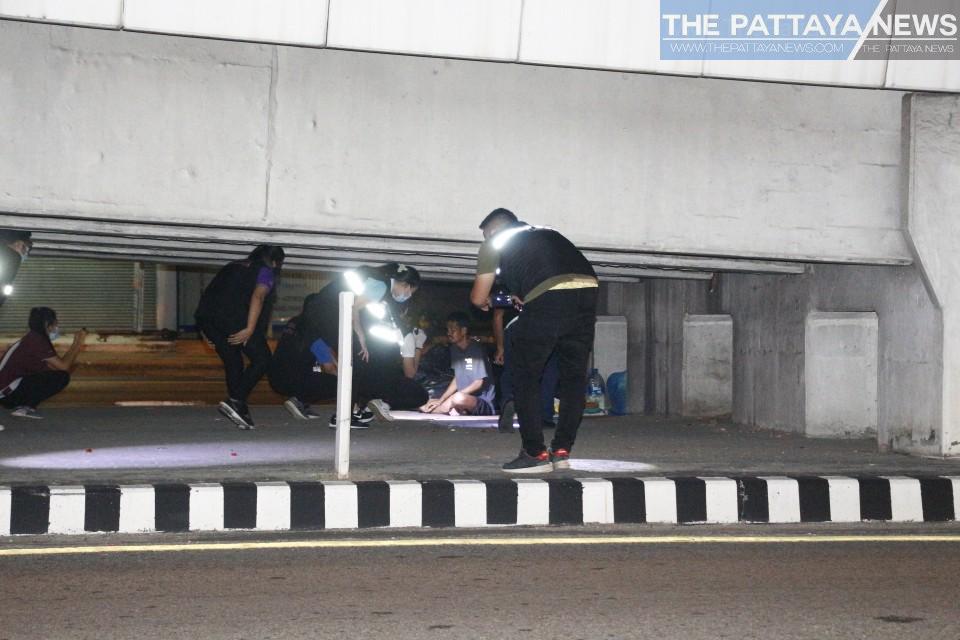 These people are homeless and unemployed. Some of them have mental and physical conditions and need to see doctors and psychiatrists according to Phonchai. 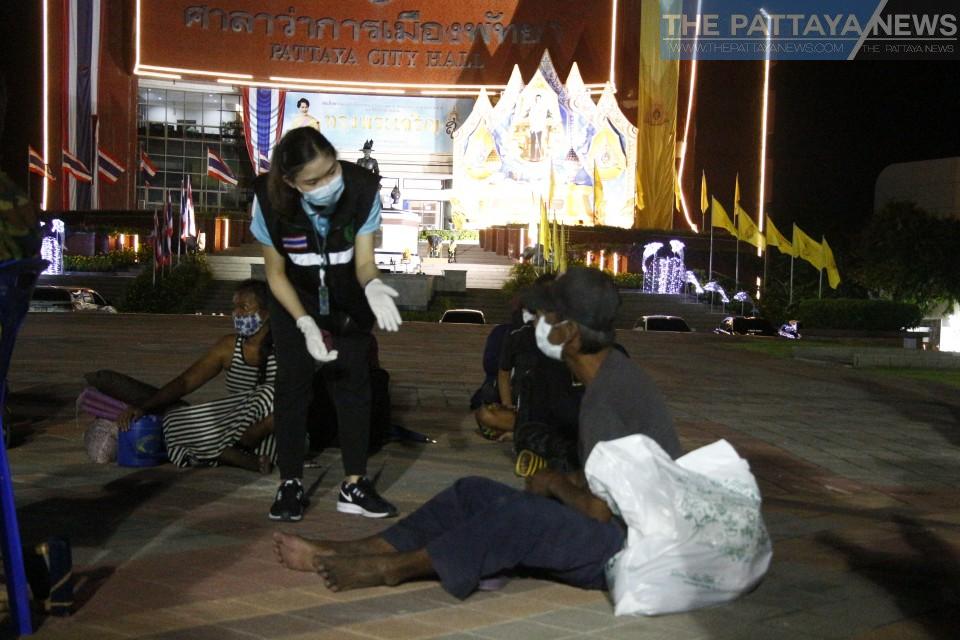 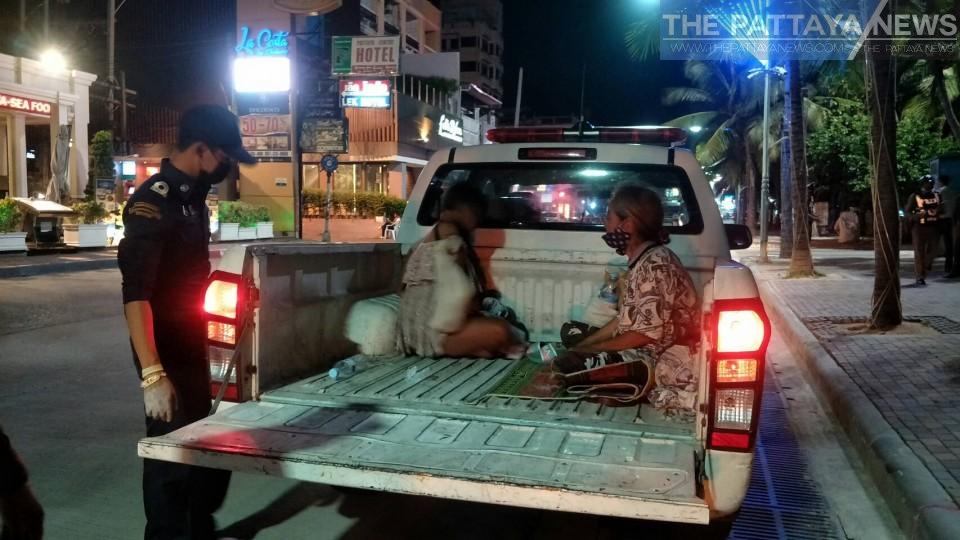 Many did not want to go back to their hometown as their families are poor and they did not want to be a burden. They became homeless while waiting for the situation to improve. Several told the Pattaya News they were waiting for foreign tourists to return so they could find jobs again. Some are foreign migrant workers who cannot legally go home due to closed borders.

The Chonburi Homeless Protection Center is providing the homeless with shelter, food, medical care and for those who need it a trip back home to their home provinces.

A video showing the situation can be found here.