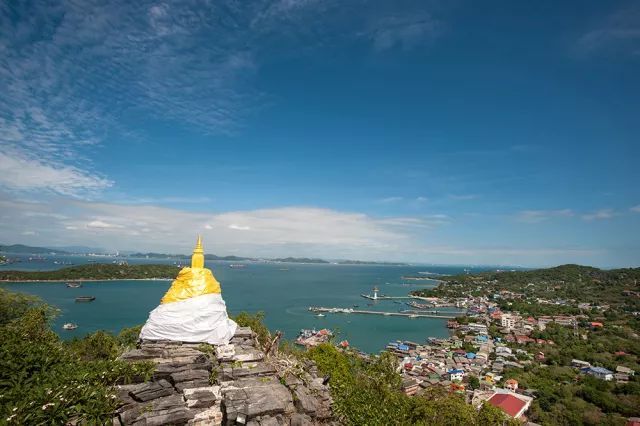 Nearly 34,000 hotel rooms in Chonburi had been reserved under the “Travel Together” tourism campaign since it was officially launched, according to the latest campaign registration result on August 23.

Chonburi had beaten other famous tourist beaches in Hua-Hin, Prachuap Khiri Khan, and Cha-Am, Phetchaburi as well as the popular attractions in Northern regions like Chiang Mai since none of them had reached 20,000 room bookings.

“Travel together” is one of the Thai government’s tourist stimulus agendas launched from July until October to stimulate Thai people to travel in the country during the Covid-19 pandemic by offering discounts and special accommodation packages. It also aims to promote a bustling atmosphere towards local vendors, restaurants, and hotels in the country.

More than 4.67 million people had successfully registered and about 626,000 hotel rooms were booked thus far. The average price for hotel normal rooms was 2,900 baht as 40% of it was subsidized by the government.