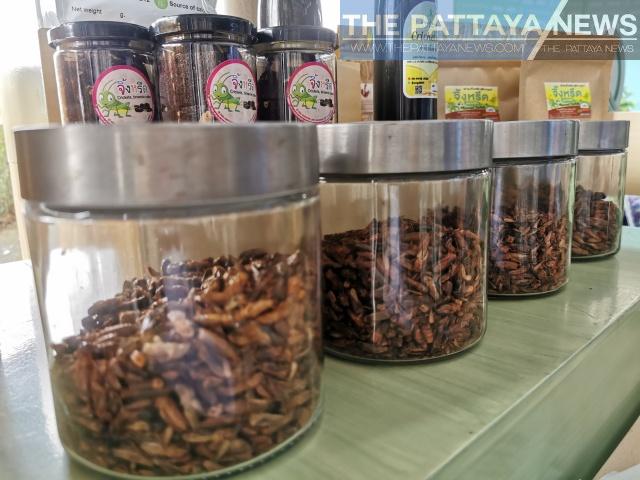 Thailand has proposed a policy to increase national farmers’ income by raising crickets and upholding the standard of cricket farms for international trade businesses.

Khanchit Suksathien, deputy secretary-general of the National Bureau of Agricultural Commodity and Food Standards (ACFS), told the Associated Press that Thailand earned about 1 billion baht per year from exporting edible insects to several countries in the Americas, Africa, East Asia, Southeast Asia, and the European Union. Thailand also has potential in farming edible insects such as grasshoppers, and silkworms but crickets are the easiest to farm as it takes up little space and water for the whole procedure. It does not require costly technology and is also suitable to grow in dry and rural areas.

According to the Food and Agriculture Organization of the United Nations (FAO), crickets are edible insects that are now being promoted globally since they are cheap and provide an alternative source of protein. 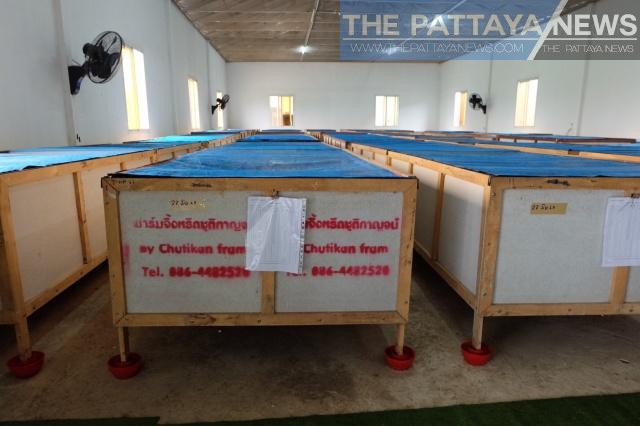 The Ministry of Agriculture prioritizes certain subjects and, therefore, aims to standardize the production of the crickets market as one of the biggest Good Agricultural Practice (GAP) in Thailand.

Cricket farmers across the country would be supported for their profession by the Ministry of Agriculture and would be supervised by authorities throughout the process. ACFS would also take part in a training program to provide information about agricultural standard terms and GAP for farming crickets. Chutikan Jaeichaew, president of the cricket farming community in Sukhothai province, said that the community produces more than ten tons of crickets a month. Although 90% of it is for export sales, the number was still insufficient to meet the market demands.

She told the Associated Press: “Crickets are considered a source of high protein, which was preferred by consumers in Thailand and around the world. Therefore, growing crickets is another option for Thai farmers in order to generate an attractive income all year.

“Moreover, the authorities were now reaching out to help cricket farmers in maintaining a high-standard farm, which made it more convenient for everyone. It was the perfect way to help Thailand reach high demand and to stimulate the country’s economy during the Covid-19 pandemic. ”